Pokémon Go: Victini Comes To Everyone In September Special Research

Victini is a mythical Pokémon introduced in generation five. The victory Pokémon, a Psychic and Fire-type, made its debut in Pokémon Go earlier this year during Pokémon Go Fest 2020 as a special research quest. Now that special research unlocks at the end of September. For trainers that completed the Go Fest Victini quest, they can still participate but will earn Victini candy instead of catching a second Victini.

The special research for September will be Aloan Raichu, which can be shiny. Heatran, which is currently in five-star raids, will leave on September 10. Cresselia, Articuno, and Zapdos will appear in weekly raids during the month. Each Wednesday at 6pm local time, will be a raid hour that features that week’s raid boss. Eevee, Houndour, Tentacool, Spearow, and Skitty will be September’s spotlight Pokémon.

On a weirder note, Jessie and James will be blasting out of Pokémon Go on September 30. For trainers who have not battled them, this month will be their last chance to fight Jessie and James. On September 24, from 6 pm to 11:59pm local time, trainers can participate in Go Battle Night, where they can earn twice the stardust for winning battles. 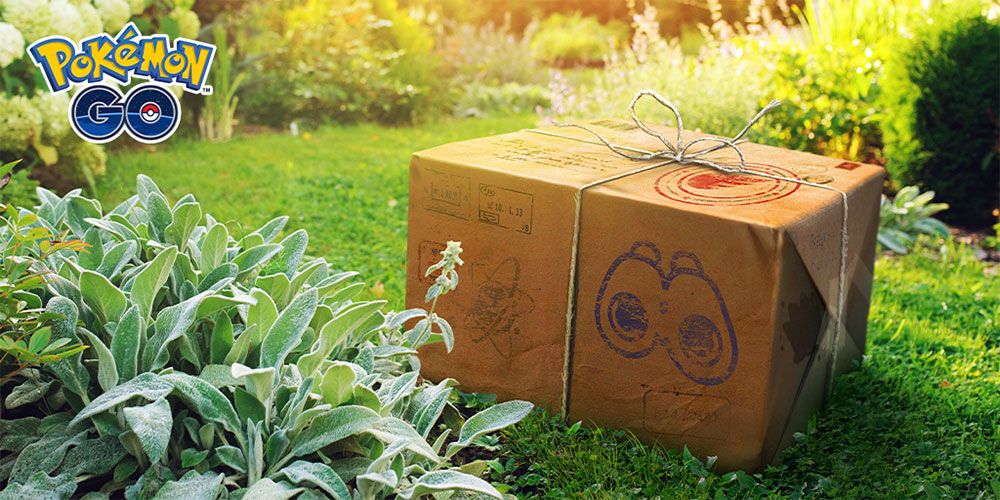 Special research quests are among the best features introduced into Pokémon Go. They are exciting events that send trainers on adventures to catch different Pokémon and interact with people. It’s been over a year since the Jirachi special research quest was released. Strangely, Pokémon Go decided to skip over all of the mythical gen 4 Pokémon, but there is a lot of legendary Pokémon to cover. Hopefully, they will come back and release quests for Shaymin, Manaphy, Arceus, and Phione.

Niantic has done a fantastic job with Pokémon Go during the pandemic. They’ve altered the game so that players can continue to play the game while social distancing. Pokémon Go was able to bring Go Fest to the world, introduce remote raiding, and increased the distance to grab Pokéstops. Niantic continues to deliver on content for the game, and September will bring some new and exciting content to trainers everywhere.