Everyone has their favourite Pokemon, and we'll never be able to agree on a single, unified best 'Mon, but is there a beastie we can all agree to at least not hate? Well, that's what Reddit is currently trying to find out.

In a recent post on the r/Pokemon subreddit, users are trying to discover which Pokemon is the least hateable. Trying to get everyone on the internet to agree to anything is an uphill battle, but this seems to be going rather well.

Currently, Spheal seems to be winning. Who can deny its charms? It's soft – presumably – round, and just a happy little guy. So far it only has one single hater, which is a guy someone knows who doesn't like how much it overshadows his favourite 'Mon, Walrein. 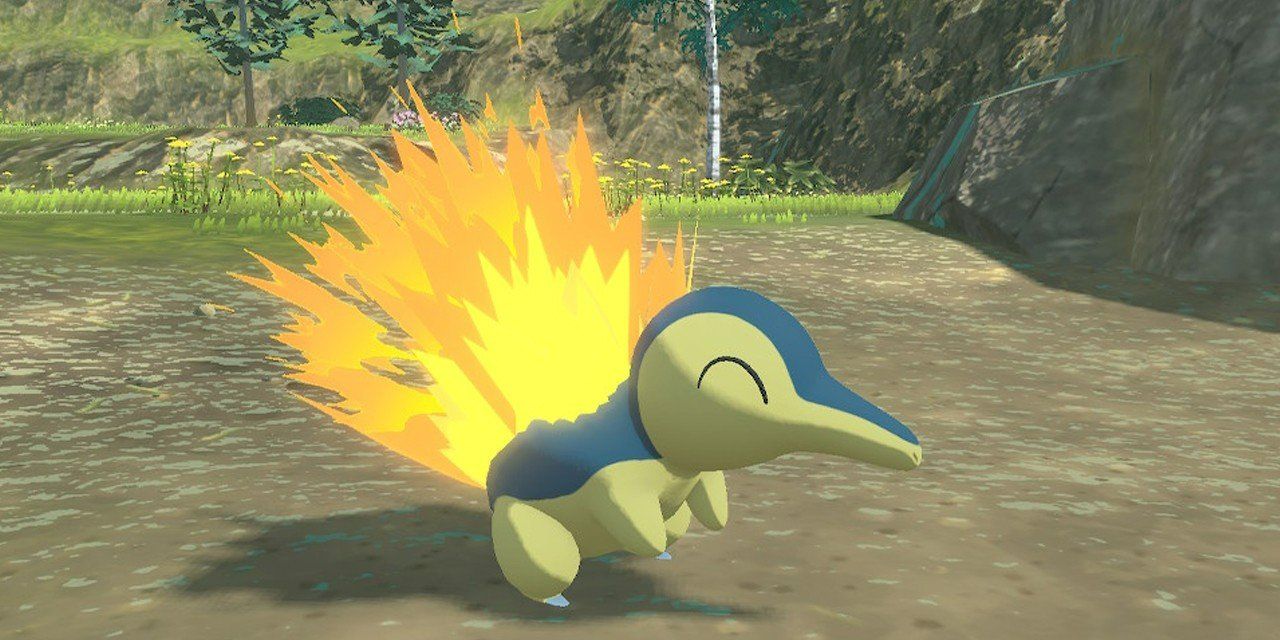 Slowpoke is also doing pretty well. It's pink, derpy, and sort of just sits there. Hard to hate – even the people that want it dead love the taste of its tail. Cubone is decently high up the list, but that's mostly because it's too sad to hate. How can you hate an orphan? That's just admitting you're a terrible person.

The correct answer, I believe, is Wooper. It's soft, looks like a friend, cute and a bit vacant but not too stupid looking, also I doubt it'd ever judge me for doing something reckless. In fact, I think it would either join in or cheer me on. It's just adorable.

Snorlax got an honourable mention, as did Munchlax, but the latter is so damn hard to find in Gen 4 that it can piss right off. I hate it. It may look cute, but it's a bastard man. Snorlax is cool though.

Growlithe also got a mention, and while many of you think it's just a cute pup, remember, it's also a cop who would grass you up in a heartbeat for stealing some MooMoo milk.

Cyndaquil, my personal favourite first stage starter 'Mon was debated, but it's atrocious 3D designs that remove the brilliant flames from its back let it down. Lead news editor and Chad Meowth enjoyed George Foster is upset the fiesty feline didn't make an appearance. Sorry mate, a lot of Pokemon fans clearly just aren't cat people.