Eagle-eyed Pokemon fans on GitHub found that Pokemon Brilliant Diamond and Shining Pearl – the upcoming gen 4 remakes – feature a tiny detail that was actually a glitch in the originals. Instead of featuring the same art style and game engine as Sword & Shield, developers ILCA have opted for a cute and improved take on the look of Diamond & Pearl. ILCA has decided to stick so truly to the original NDS art style that even a graphical error in your bedroom is being replicated – though this time as an intentional decoration.

In original NDS versions of Diamond & Pearl, the lines on the wall in the player character’s bedroom appear in a zig-zag pattern, while on emulators they can often appear straight. While initially written about on GitHub, fans on resetera added some much-needed explanation to the bug. This is the result of precision errors when rendering the coordinates of certain textures. Many emulators feature a higher level of precision than NDS hardware and so show these zig-zags as straight lines – what they were originally intended to be.

However, the official trailer for Brilliant Diamond and Shining Pearl shows that this zig-zag texture has been incorporated into the remakes. In the trailer, the wallpaper almost looks like tiny tree branches, with the lines starting straight at the bottom and then branching out higher up the wall. The remakes are the first mainline Pokemon games to be developed by a company other than GameFreak – hopefully, such close attention to detail should hopefully put fans’ minds at ease.

While ILCA works on Brilliant Diamond & Shining Pearl, GameFreak is hard at work making Pokemon Legends Arceus, a fully open-world game set in feudal Sinnoh, and featuring the first-ever cross-regional starter trio. It seems they’ve finally fixed Cyndaquil, returning its signature back flames after the 3D games – such as Pokemon Colosseum and gen 6 onwards – rendered it naked. What Legends will do to the already convoluted Pokemon timeline remains a mystery, for now, but hopefully we won’t have to wait too much longer to find out – Legends is set to release worldwide in early 2022.

Next: 5 Things We Know About Pokemon Legends: Arceus (And 5 Burning Questions We Still Have) 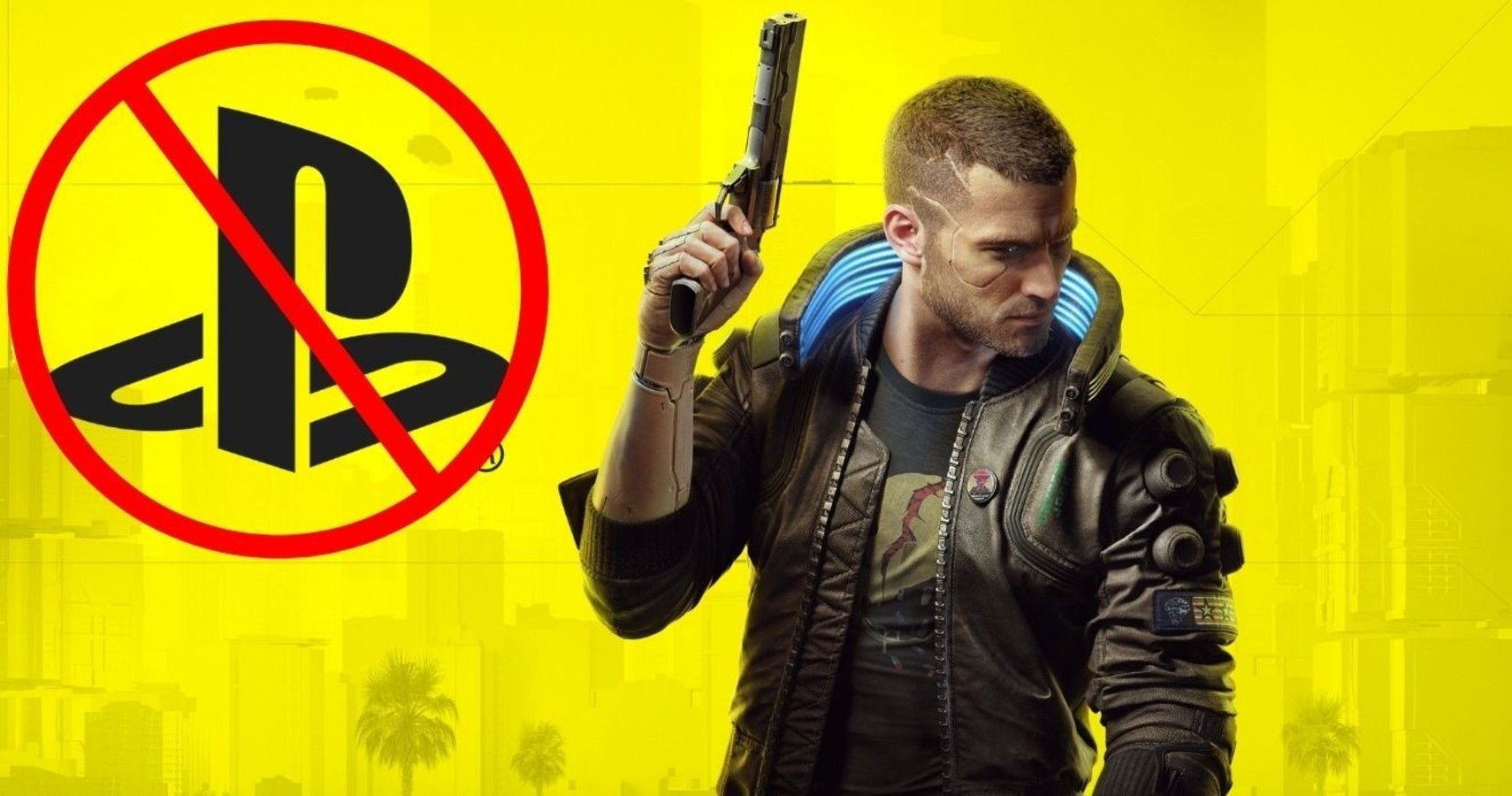 Issy is an avid film lover, writer, and game-player based in Leamington Spa, England. He combines his love of film and games in his writing, trying to find as many connections between the two mediums as possible. When he’s not writing, playing, or watching, Issy loves to DJ and look after his growing collection of houseplants, as they make him feel more adult.