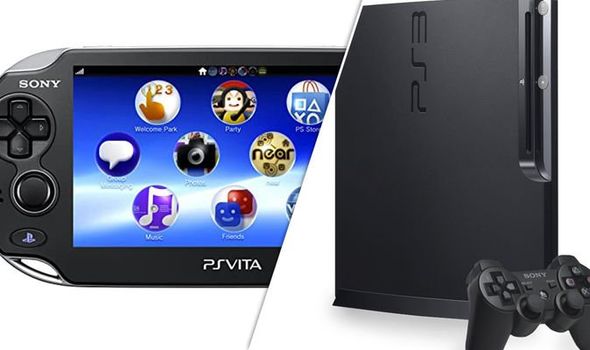 The news was announced today by SIE President and CEO Jim Ryan, who in a blog post said after “further reflection” PS Vita and PS3 PlayStation Store purchaes will remain.

Ryan said: “Recently, we notified players that PlayStation Store for PS3 and PS Vita devices was planned to end this summer.

“Upon further reflection, however, it’s clear that we made the wrong decision here.

“So today I’m happy to say that we will be keeping the PlayStation Store operational for PS3 and PS Vita devices. PSP commerce functionality will retire on July 2, 2021 as planned.”

The PS3 was originally going to have its PlayStation Store shutdown on July 2 alongside the PSP, with the PS Vita’s PS Store closing up shop on August 27.

The planned shutdowns were for the PlayStation Store that can be accessed via PS3, PSP and PS Vita devices, with the web-based version already disabled.

The decision to close these stores had been met with disappointment from retro game lovers, as these digital marketplaces are the only places to purchase a range of beloved, classic games at a reasonable price.

Titles such as Persona 3 Portable, Suikoden, God Hand and much, much more can be bought digitally at a fraction of the cost of the physical version.

The Store closures meant literally thousands of games would no longer have been available to purchase digitally.

Today’s U-turn significantly lessens the impact of this, but it still will be a shame to say goodbye to PSP purchases. 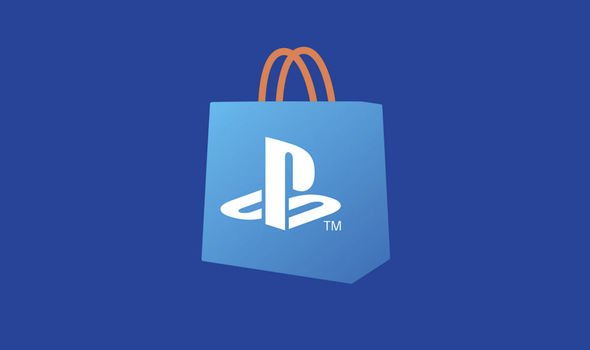 Going into further detail about the decision to reverse course over the PlayStation Store, Ryan said: “When we initially came to the decision to end purchasing support for PS3 and PS Vita, it was born out of a number of factors, including commerce support challenges for older devices and the ability for us to focus more of our resources on newer devices where a majority of our gamers are playing on. We see now that many of you are incredibly passionate about being able to continue purchasing classic games on PS3 and PS Vita for the foreseeable future, so I’m glad we were able to find a solution to continue operations.

“I’m glad that we can keep this piece of our history alive for gamers to enjoy, while we continue to create cutting-edge new game worlds for PS4, PS5, and the next generation of VR.”