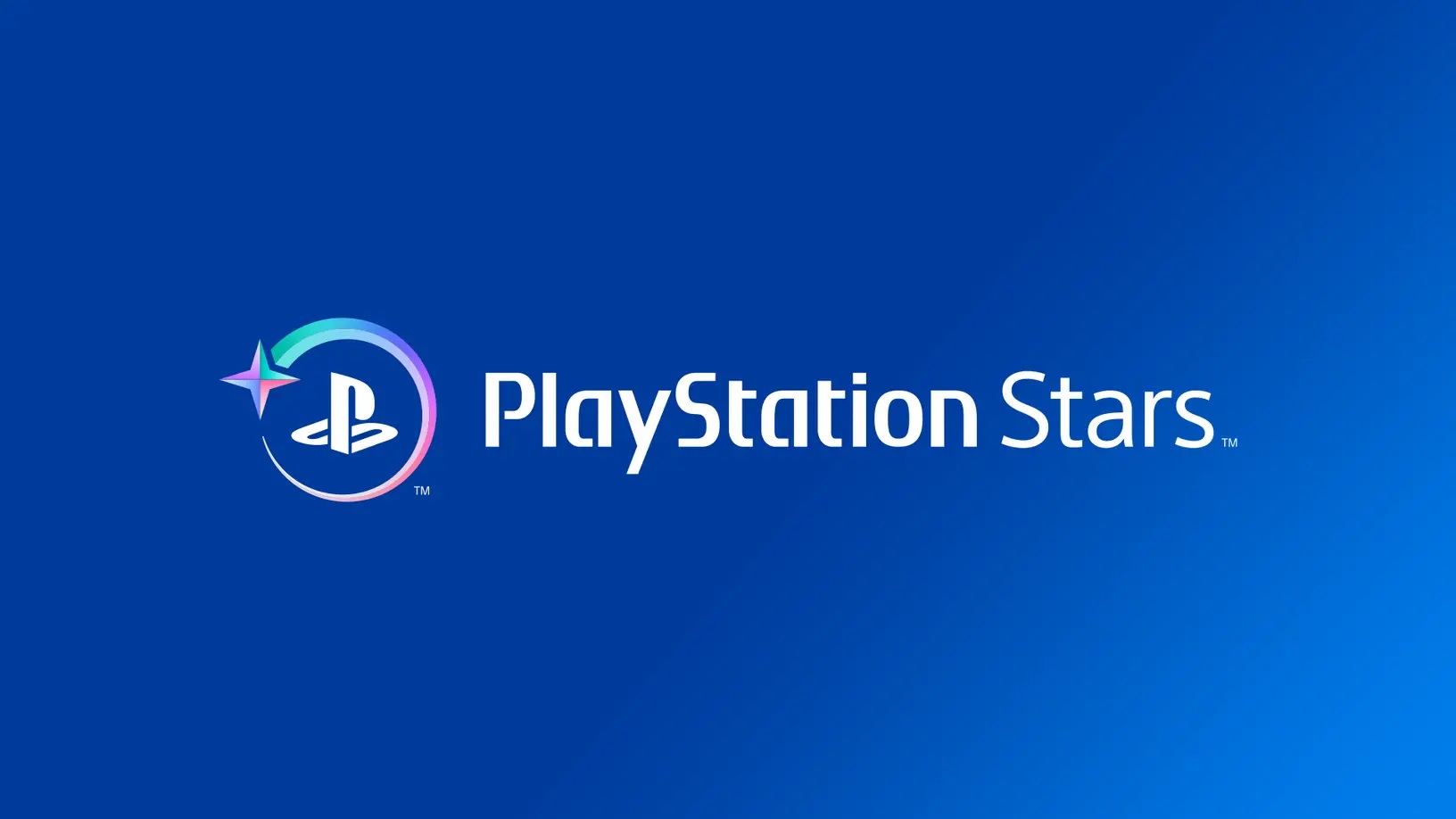 Fans in Japan have discovered that Sony is giving preferential treatment to PlayStation Stars members who have bought four games or more.

Although at first the PlayStation Stars loyalty programme didn’t seem to involve anything more than unlockable, virtual trophies the service is already live in Japan and it seems there’s a bit more to it than that – and not all of it is good.

PlayStation Stars has four tiers but unlike PlayStation Plus you don’t pay for them, but instead unlock them by buying and registering new games and earning trophies.

To get to level 4 you have to buy four full price games and earn 128 rare trophies, by completing in-game tasks and actions. Once you achieve that you get a controversial bonus: ‘when contacting PlayStation Customer Support, you will be given priority in the chat order.’

Not only does reaching tier 4 require buying at least four games but many of the rare trophies are obtained by playing specific games, which you may or may not have access to.

So in essence you’re paying for better customer service, with anyone that hasn’t reached tier 4 being forced to wait until those that have are seen first.

Sony hasn’t offered many details about the service in the West, so it’s possible they could remove the feature if it proves unpopular in Japan – and certainly many fans are already up in arms about it.

Fan complaints translated by VGC make the obvious point that customer support should be equal and there should be no jumping the queue just because you paid more, which is essentially what’s happening now.

PlayStation 4 launches on October 13 in Europe but the American launch is on October 5, so we should find out exactly how it works then.