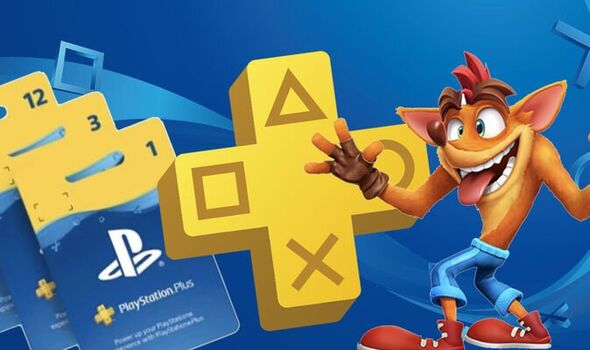 Sony is gearing up to announce the next batch of PlayStation Plus games for July 2022. The free PS4 and PS5 games will be officially revealed by Sony at 4.30pm BST on June 29. The free games will be available to download and install less than a week later on the morning of July 5. Of course, if the reports are to be believed, it looks like the PlayStation Plus games may have leaked early.

The latest leak suggests the PlayStation Plus free games for July 2022 will include Crash Bandicoot 4: It’s About Time.

The challenging Crash Bandicoot sequel features a fun gimmick in which players unlock new abilities by finding masks. This includes the ability to defy gravity and slow time.

“Neo Cortex and N. Tropy are back at it again and launching an all-out assault on not just this universe, but the entire multiverse!” reads the official description. “Crash and Coco are here to save the day by reuniting the four Quantum Masks and bending the rules of reality.

Elsewhere, PlayStation Plus subscribers will reportedly be able to download The Dark Pictures Anthology: Man of Medan, as well as Arcadegeddon.

Man of Medan is a choose-your-own adventure game in which every decision changes the direction of the story.

“In Man of Medan, five friends set sail on a holiday diving trip that soon changes into something much more sinister…” reads the official description. “Embark on a horrific journey aboard a ghost ship.

“Experience your terrifying story with a friend online or go for safety in numbers with up to five players offline.

“All playable characters can live or die. The choices you make will decide their fate. Who will you save? Don’t. Play. Alone.”

Needless to say, PlayStation Plus subscribers have less than a week to download the current line-up of games, which includes God of War, Naruto to Boruto: Shinobi Striker and Nickelodeon All-Star Brawl.