PlayStation Plus is getting off to a strong start in 2021, with three popular games coming to the service next month. On January 5, members of the subscription service will get two PS4 games – Shadow of the Tomb Raider and Greedfall – while PS5 owners will also see Maneater.

It’s odd that Maneater is offered as a PS5 exclusive, as the title was originally released on PS4 back in May. Still, anyone who managed to land next-gen console will probably be happy to add the surprisingly fun title to their library. If the name doesn’t give it away, you play as a shark, one that needs to collect resources in order to grow and evolve – slowing becoming a monster “beyond what nature intended.”

The other two games are a bit older, with Greedfall launching in 2019. Still, it managed to pull in generally positive reviews, with some critics calling it one of the best RPGs of the year. Our review found it to be a fun game with surprisingly deep side quests, but falls short of some of the greats such as The Witcher 3 and classic BioWare titles.

Shadow of the Tomb Raider is even older – released in 2018 – but was yet another great installment in the story of Lara Croft. This time around, Lara is running around the world trying to prevent a Mayan apocalypse, getting into the usual assortment of tomb raiding, puzzle solving, and gunfighting. And, if you happen to be a Tomb Raider ultra-fan, you might notice a reference to the original title at the every end of the game.

All told, it’s a pretty solid lineup – and a great way to kick off a new year. Both Tomb Raider and Greedfall offer dozens of hours of gameplay, letting you get lost in their detailed worlds. And if you’re a PS5 owner who gets tired of saving the world or raiding tombs, you can always kick back as an aquatic monster and gobble up everything in sight.

The three games will be available until February 1. 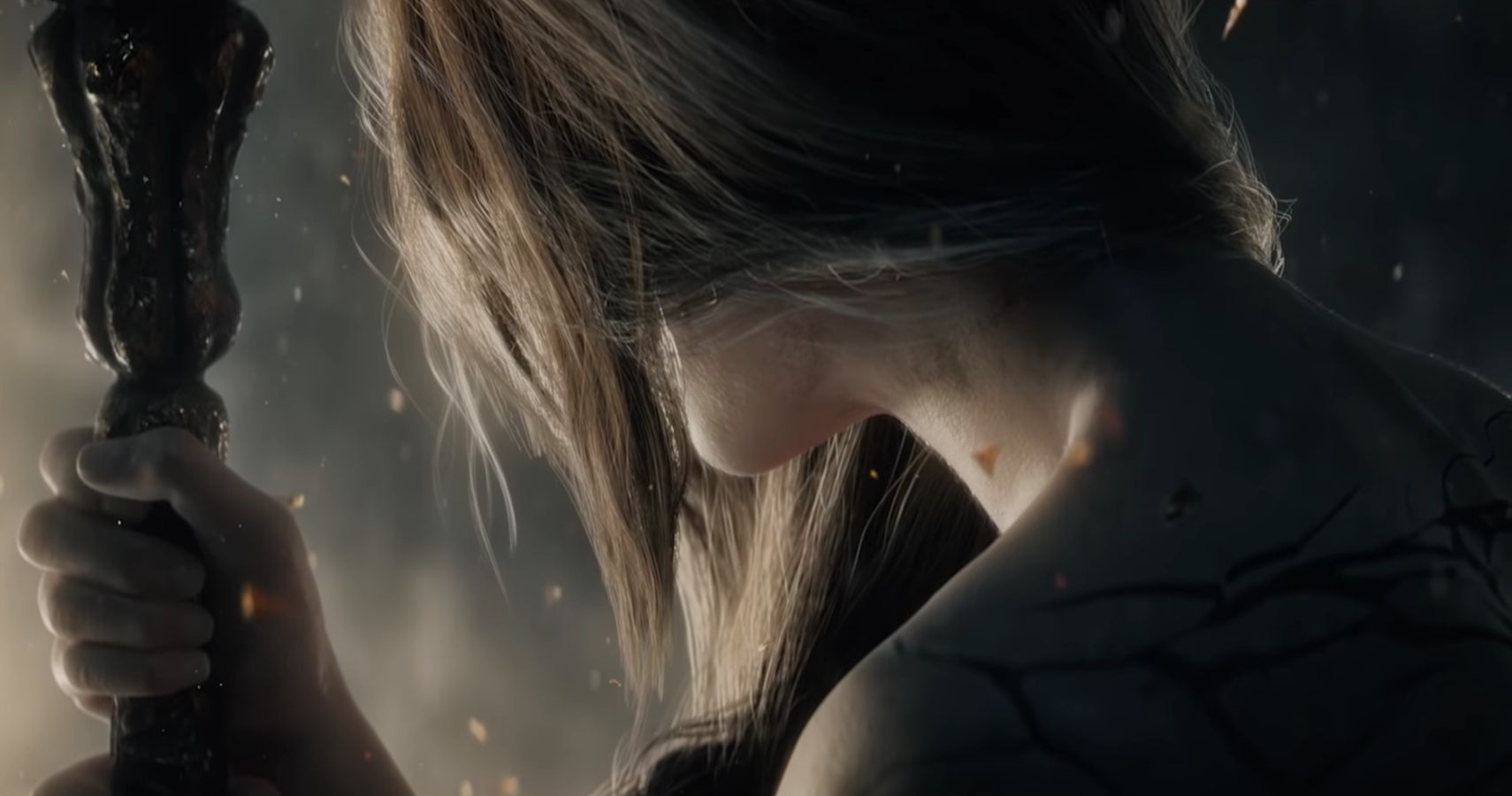