PlayStation London Is Working On A Fantasy Live Service

A recent job listing sheds some more light on PlayStation London's secretive multiplayer project, now revealing that it is likely to be a fantasy-themed live service. This is the latest in the drip-feeding of information about the unrevealed title, and gives us our best look at it yet.

The job description of a potential narrative design lead at the studio says that candidates should have a "passion for both making and playing magic-based games where great gameplay is supported with fascinating fantasy world building." There are also mentions of creating a world lore and story bible, suggesting PlayStation has high ambitions for its upcoming live service.

Curiously, the line about magic-based games and world building has been removed since the job ad was first spotted by fans on ResetEra earlier today, yet it is not known why this was done. It's possible that this gave too much away to the public, although the point about creating extensive lore remains. It also still mentions that candidates should have an understanding of GaaS (games as a service).

Another point in the listing says that the lead would be in charge of the "development of an intriguing backstory and world lore which sets up years of ongoing story." This suggests Sony is hoping to break into Fortnite, Final Fantasy 14, and Destiny market. Or perhaps the latter less so, given its recent acquisition of Bungie. 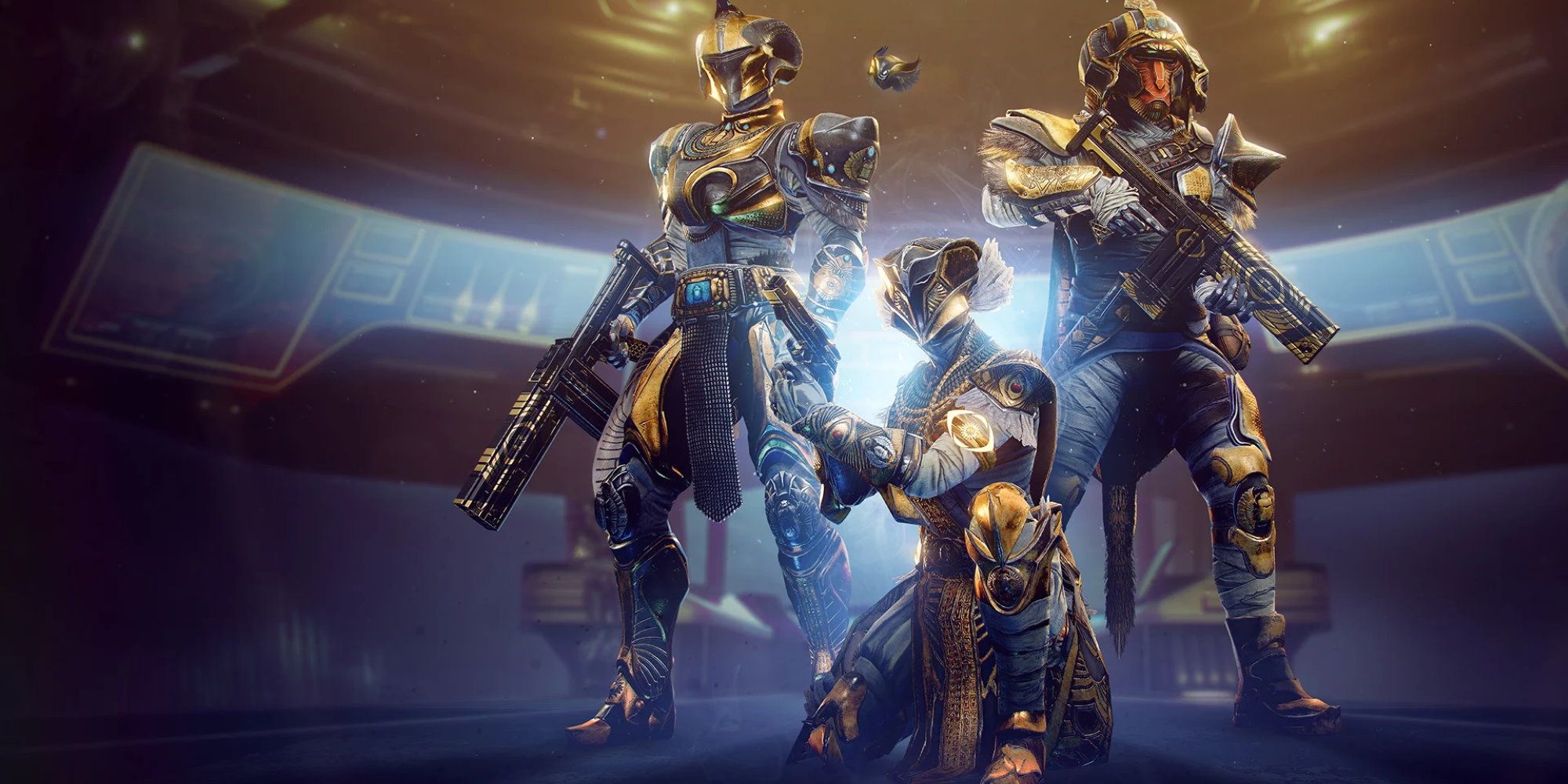 This wouldn't be a surprising move. Sony has already publicly confirmed that it is aiming to launch ten live service games by 2026. And given how that's just four years away, it's likely that a few are already in the oven, as the project in London has been for some time.

Previously, it has been hypothesized that this unannounced project was actually a PlayStation Home reboot. Given all the mentions of lore and magic however, that is unlikely to be the case. It's possible that a separate team could still be working on it, but it's safe to say that it's not the project the London studio has been hiring for this year.