Pikmin 3 Has Mysteriously Returned To The Wii U Eshop

With the announcement of Pikmin 3 Deluxe for Switch a few weeks back, Nintendo delisted the digital version of Pikmin 3 from the Wii U eShop. This was similar to its strategy with Donkey Kong Country: Tropical Freeze. It released a port on Switch and then removed the ability to buy the cheaper, albeit inferior, version on its older console. Does Nintendo just hate money, or is it trying to trick consumers into paying more for the same product?

The jury is still out on that one because Nintendo has now done the unthinkable: it relisted Pikmin 3 on the Wii U eShop. Either because of backlash from dedicated fans or, because the game was never meant to be delisted in the first place, all 10 owners of the Wii U can rejoice that the digital version of their favorite RTS game is back. The price is even still listed at $19.99, so there’s no ridiculous markup going on. 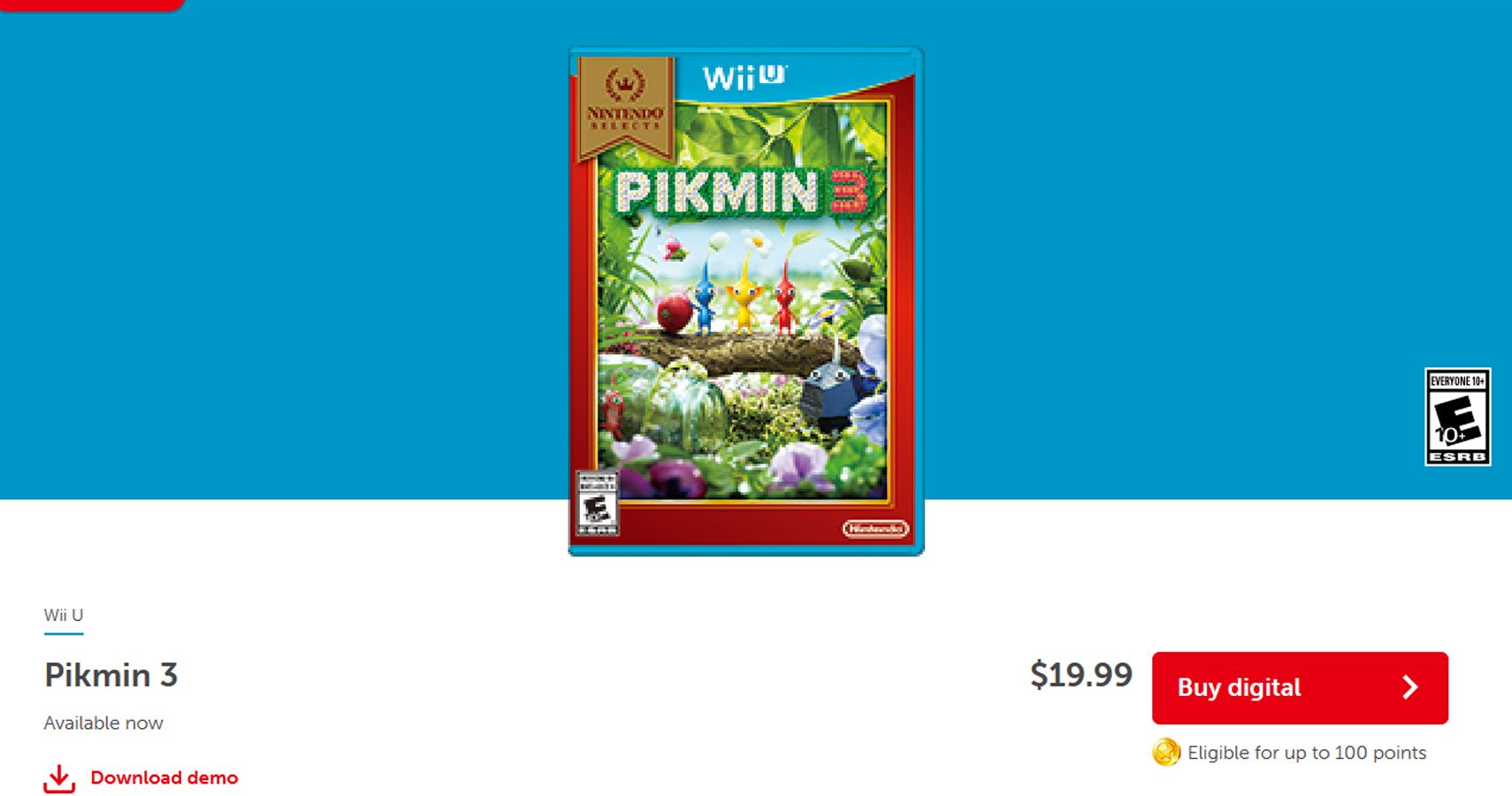 To be clear, I’m not knocking this decision. There was no reason for Nintendo to have delisted the game in the first place, but at least that error has been corrected. I just have to wonder what goes through the minds of executives at the company. Who decides when games become available and for how long?

I can’t imagine why you’d want Pikmin 3 on Wii U in 2020, especially since a Switch port is coming, but at least those that held onto their consoles and aren’t keen to grab a $60 version have an alternative. Just make sure to grab it now instead of waiting in case this is an error.