Peter Molyneux's new NFT game is off to a great start, if you’re Peter Molyneux anyway. A new report says that Legacy has already earned over $53 million USD since the game was announced earlier this week, with one NFT selling for almost $1 million on its own.

According to Rock Paper Shotgun, one of the Land NFTs sold for Legacy was priced at £670,000, or just over $900,000. Total sales for Legacy’s various plots of digital land sold for roughly 14,000 Ethereum, which works out to be $53 million. That’s an enormous amount of funding for a game that isn’t expected to release until 2022.

For those that weren’t around for the initial announcement, Legacy is a new business simulation game being developed by Peter Molyneux's development studio, 22cans. The game allows players to purchase “land” as NFTs which they can then use to build their business empire, first starting as a small shop before growing into a giant megacorporation. Landowners can then offer Legacy Keys to other players to use their land for a share of the profits. 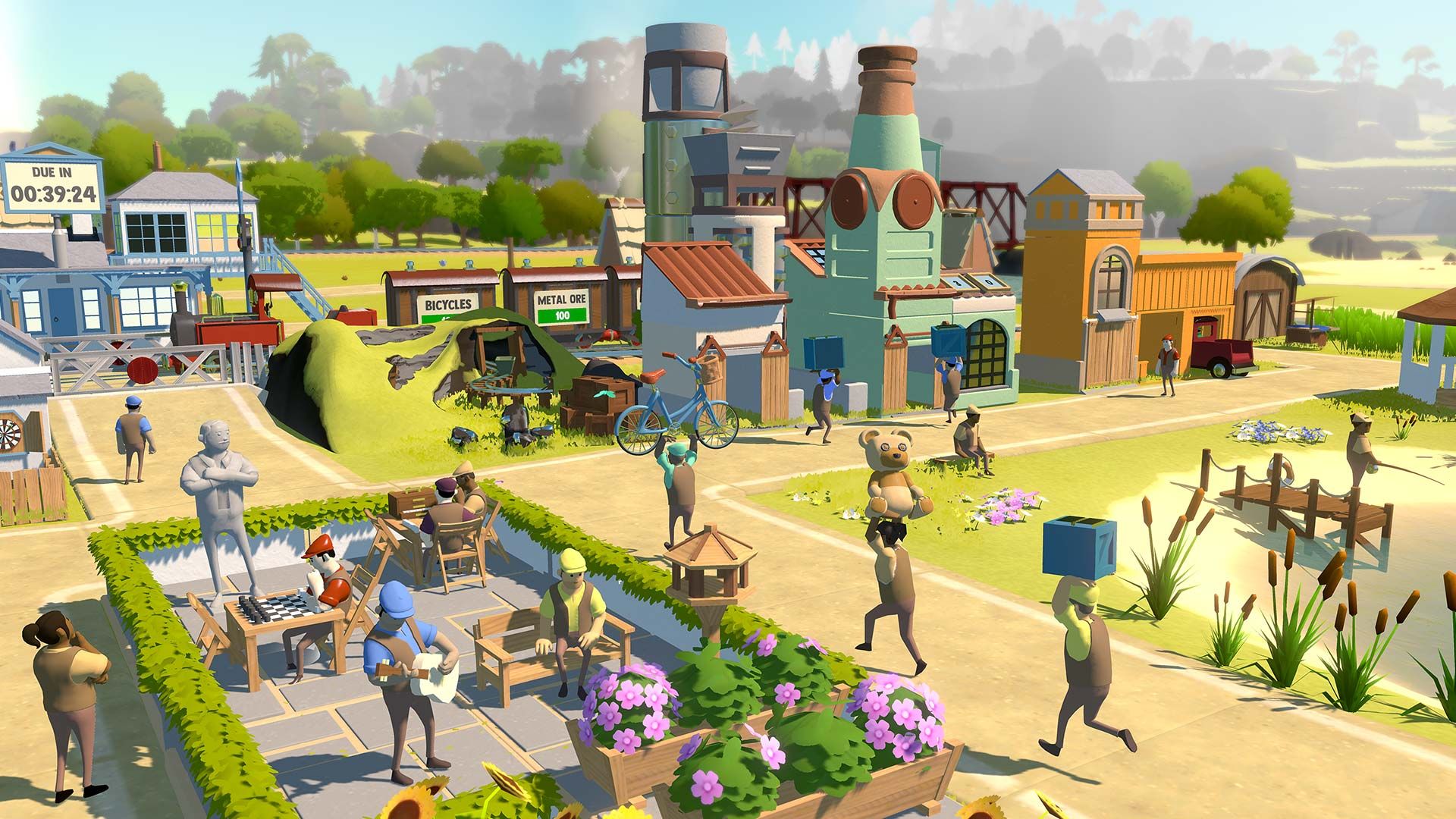 If this basically sounds like capitalism: the game, congratulations! You get it. And as is often the case with unregulated capitalism, there seems to be a huge speculative bubble at the center of Legacy. Sight unseen, game unfinished, and without really any details regarding gameplay mechanics or overall quality, someone has plunked down nearly a million dollars with the expectation that they’ll be able to grow that money after the game releases.

This is what most economic advisors would call a “risky investment,” especially considering 22cans’ history. The studio’s first game, Godus, is still in early access with a Steam user score of “very negative” and hasn’t been updated for the past five years. The mobile spinoff Godus Wars never made a dent on mobile, and Trail Wars was a buggy, microtransaction-filled mess.

With that track record, it’s hard to imagine anyone believing that Legacy will be successful enough to warrant a million-dollar pre-order. Then again, NFTs aren’t really the most logical investment vehicle these days.