Creating and building a character is one of the best parts of the role-playing game experience. Pathfinder is an RPG series that includes both tabletop adventures and video games, and what sets them apart from the start is the vast array of classes that players can customize and enjoy. Every playthrough of the Wrath of the Righteous module has a different selection of quests, equipment, and abilities that make it a unique experience.

The Warpriest is one of the classes that you can only find in the Pathfinder series. It's similar to a Cleric in the sense that there are some strict religious rules to follow, including a deity with a certain code of conduct that will also determine your character's actions. The class has some of the spell casting abilities that most players will associate with a divine healer, but Warpriests can also call upon the power of nature to deal extra damage on top of plenty of physical destruction. 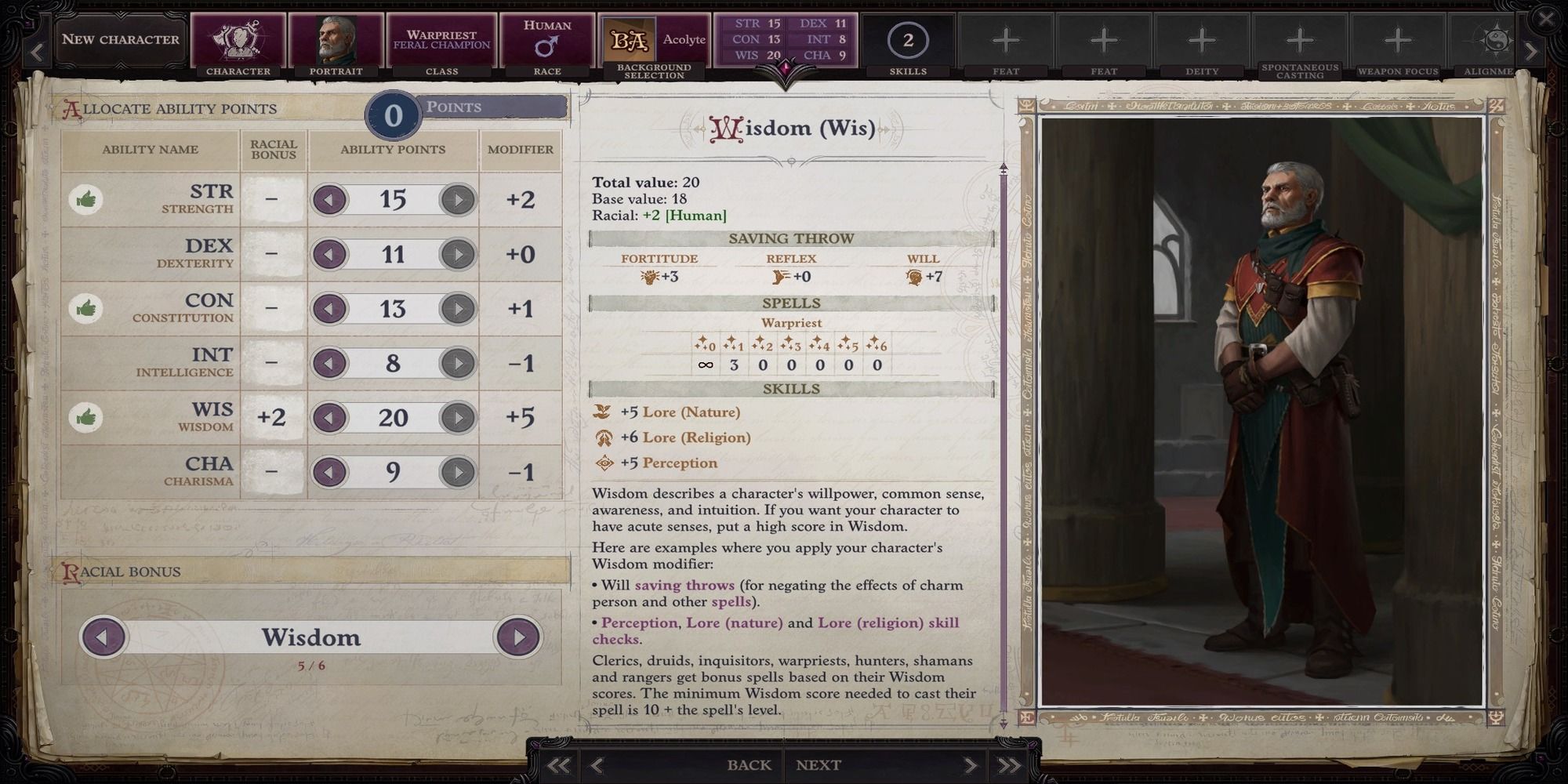 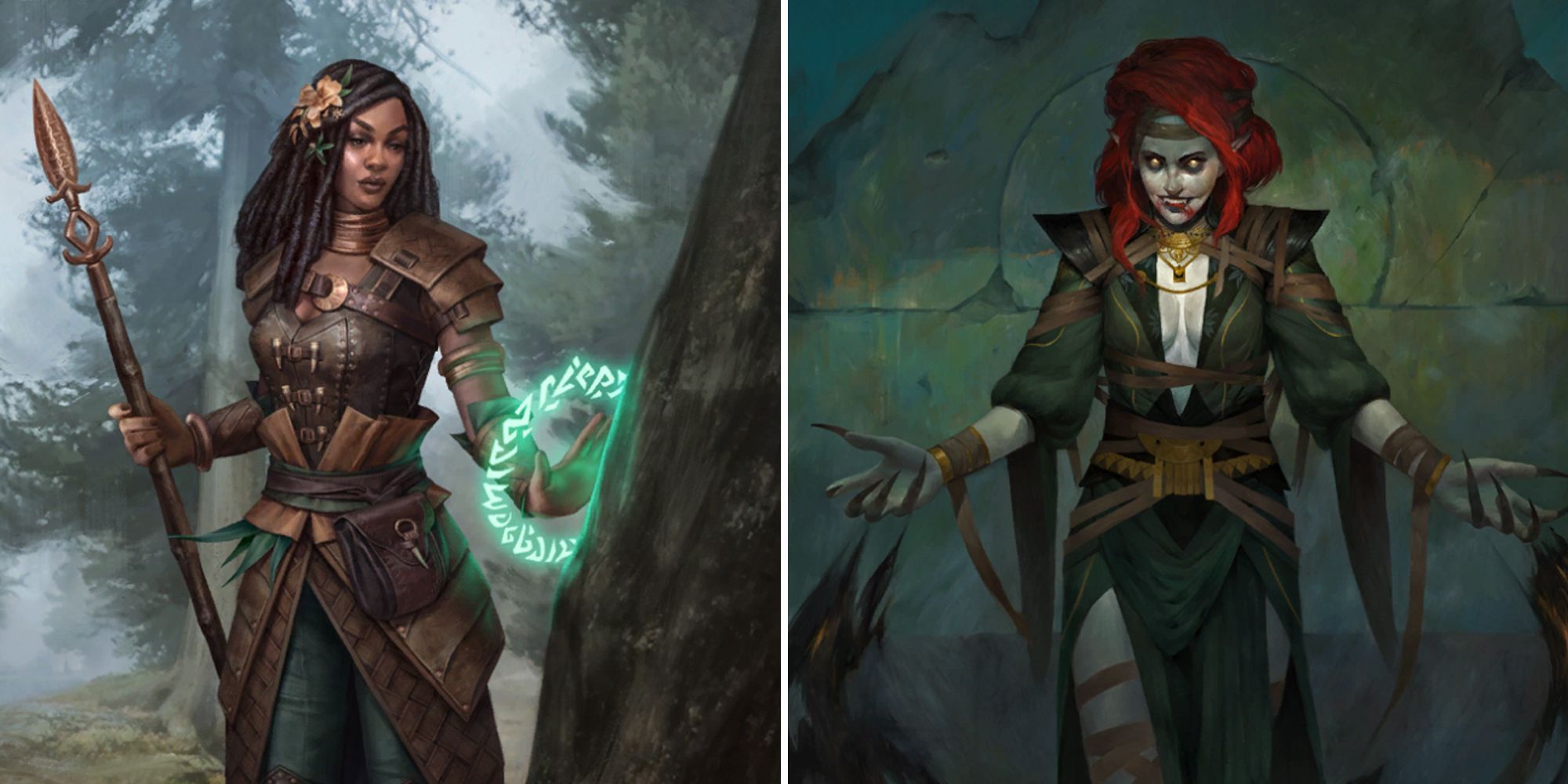 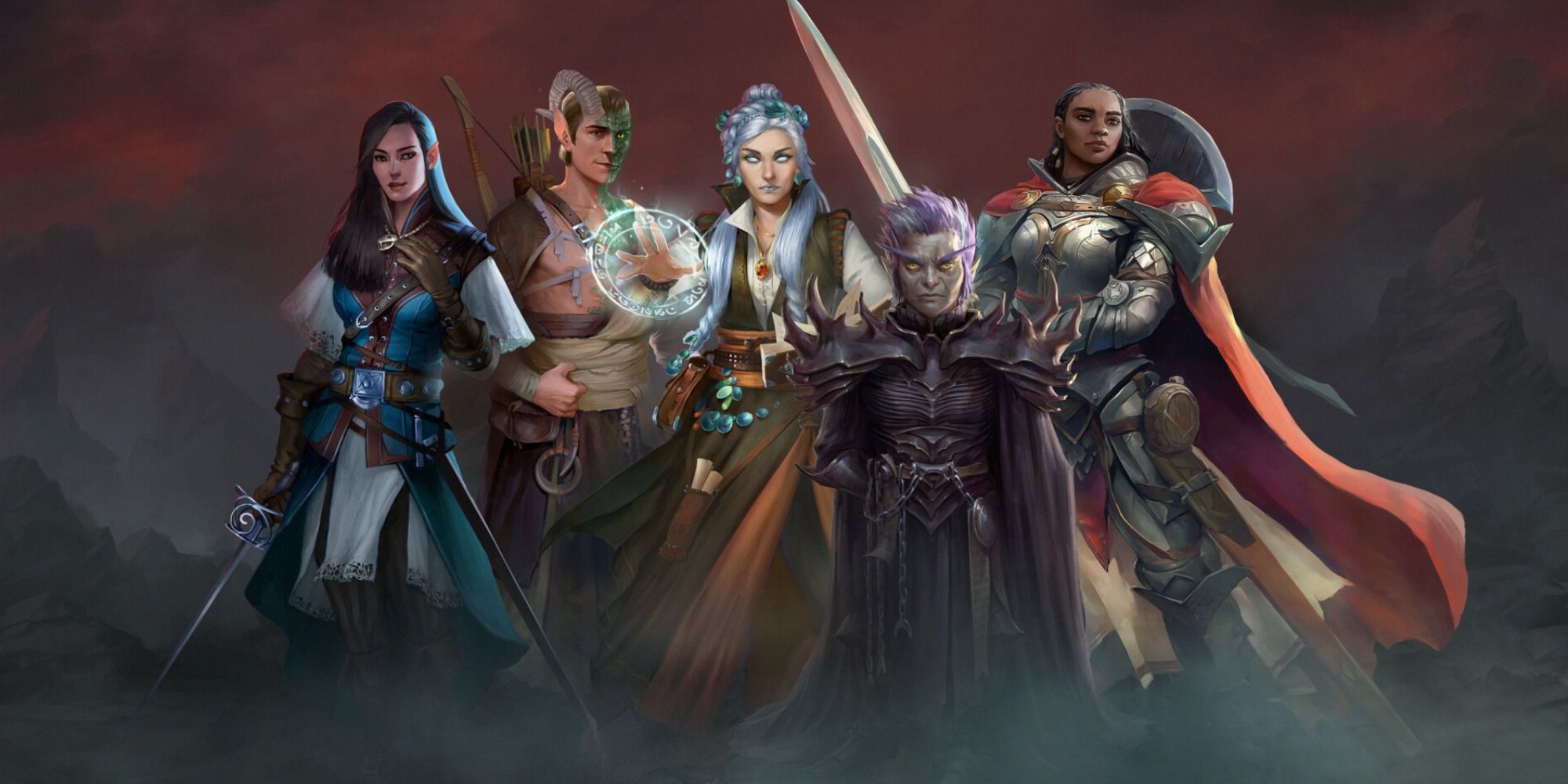 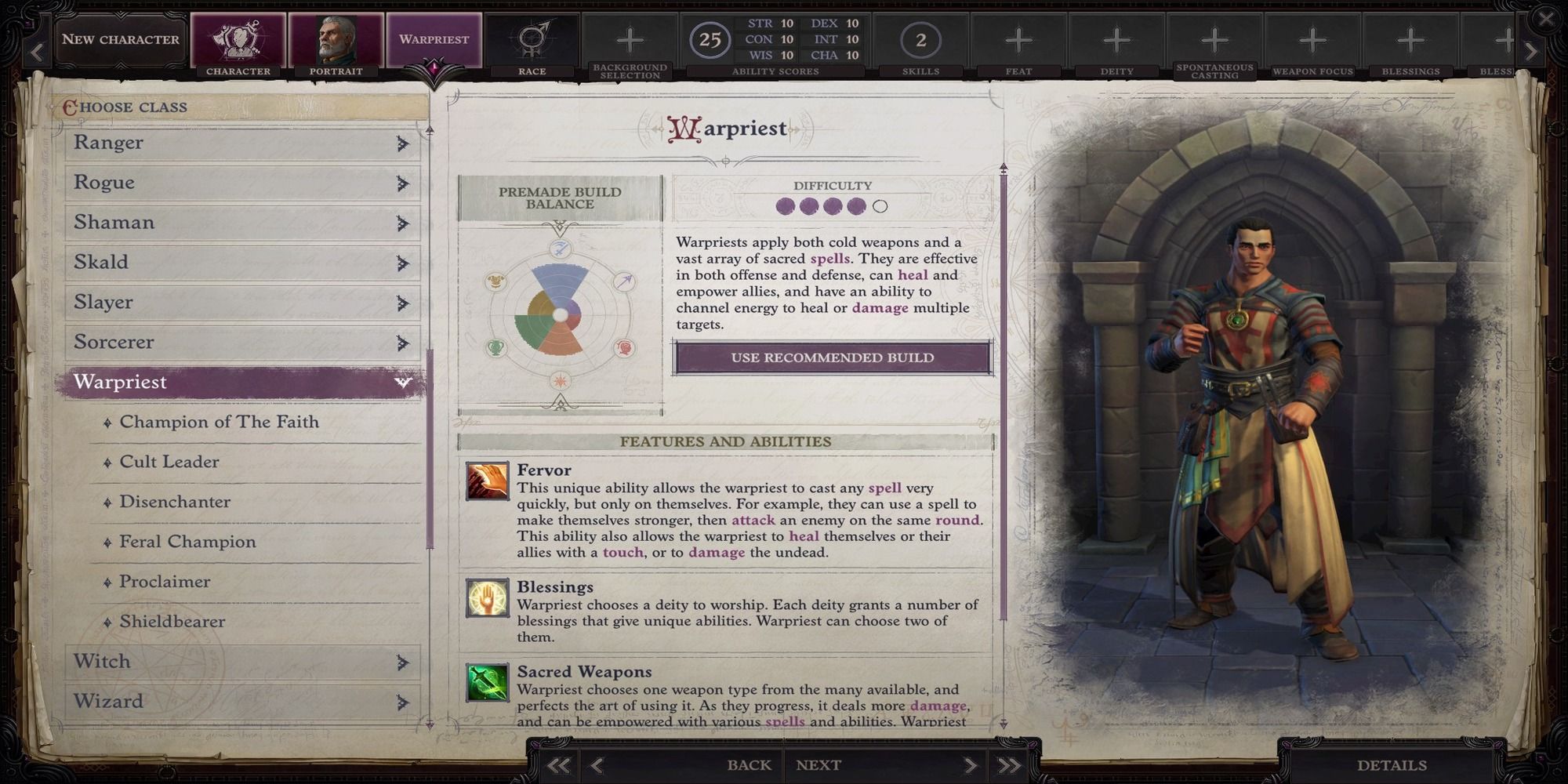 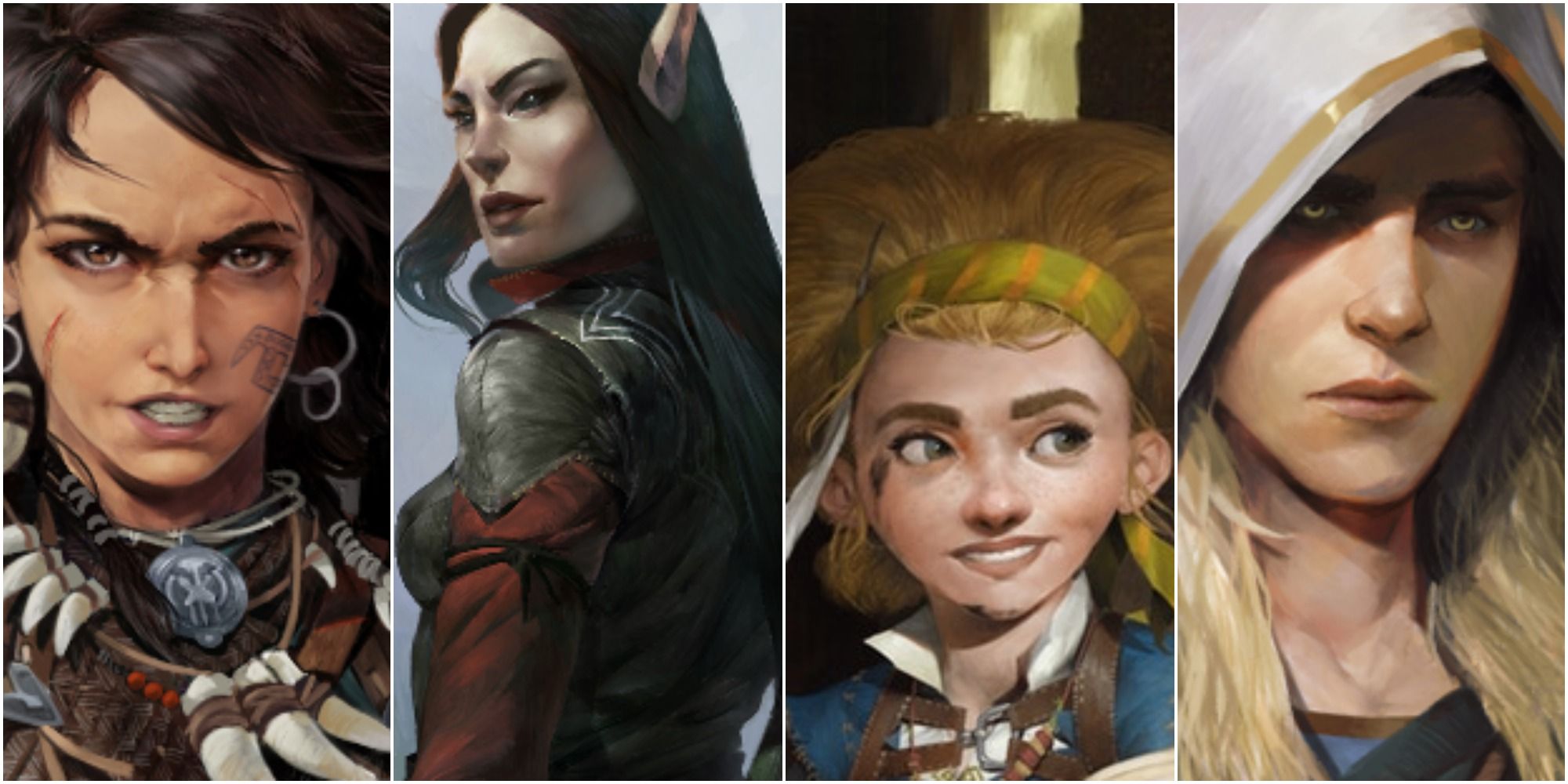 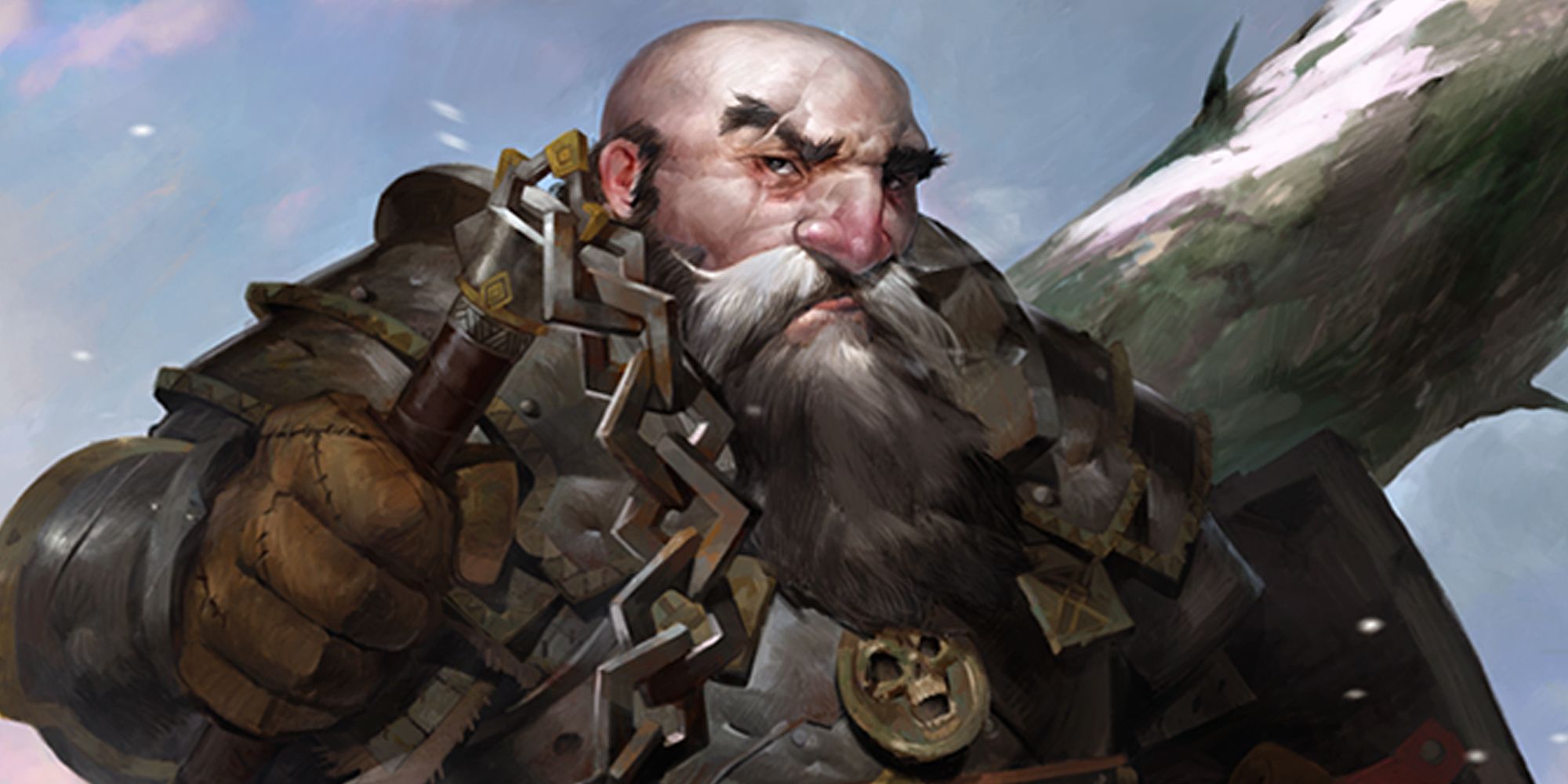 Priest Of The Wilderness 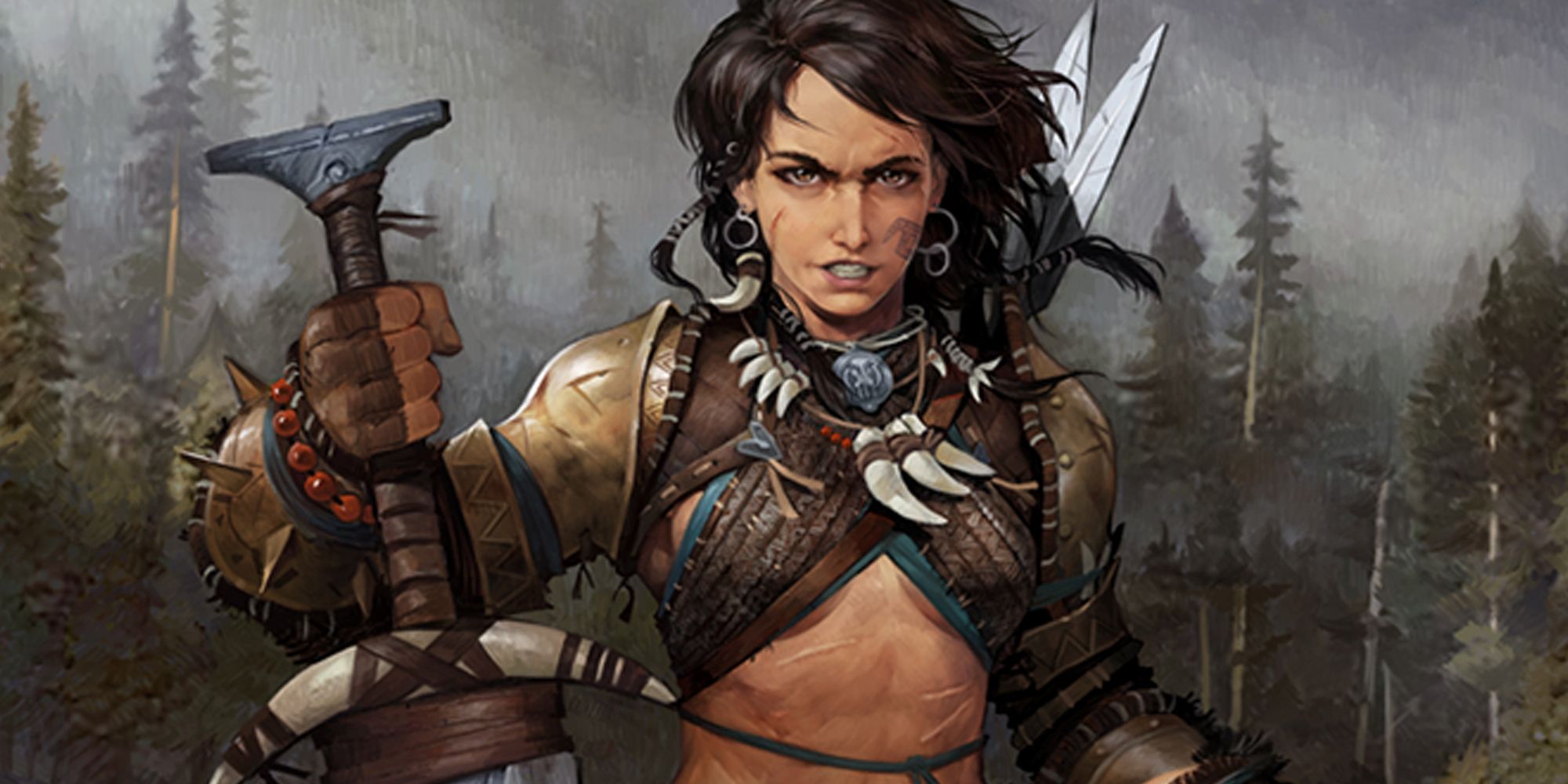 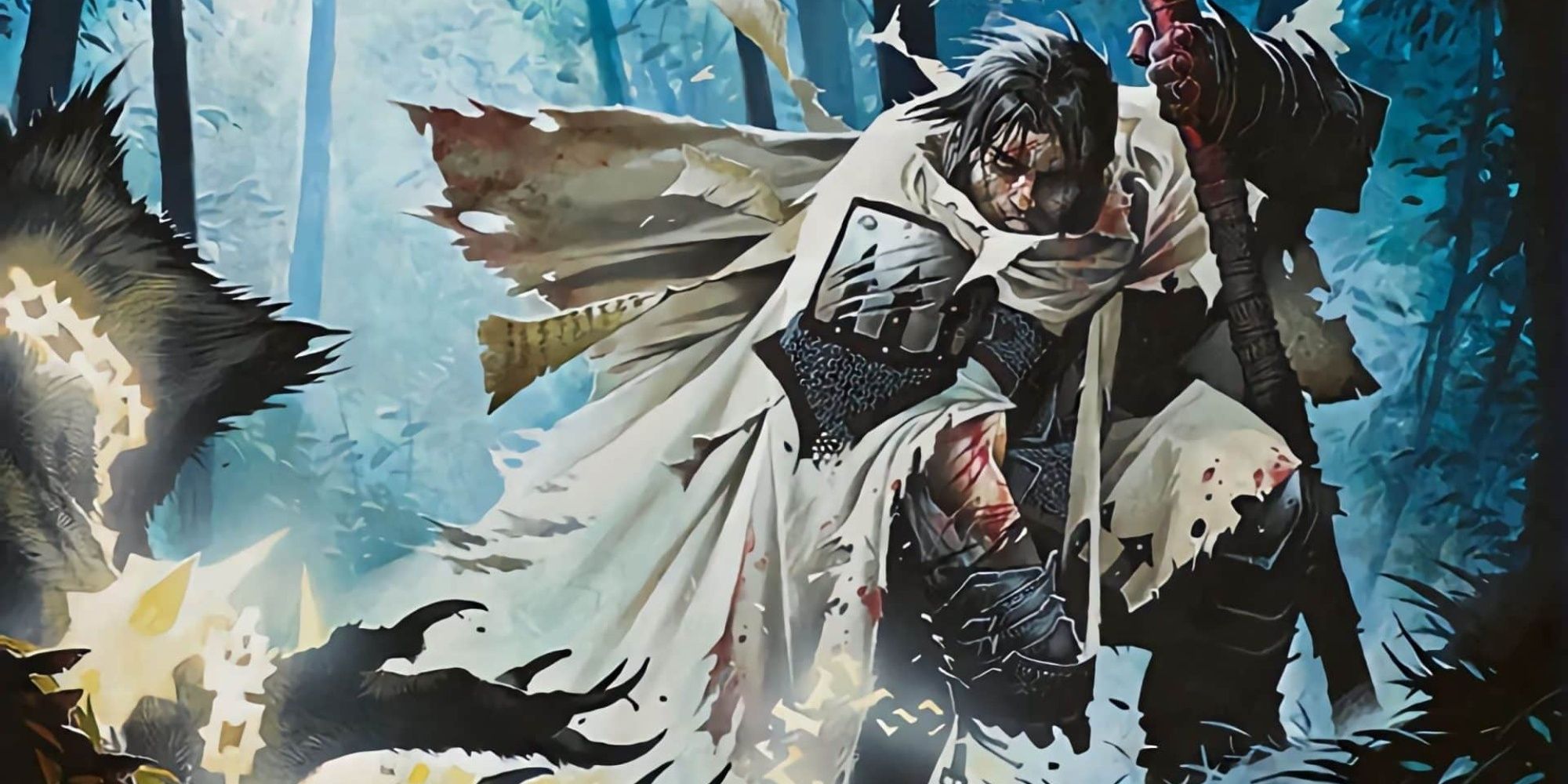