It’s been five years since Night School Studio’s Oxenfree first debuted, and the supernatural horror mystery is making a return later this year with Oxenfree 2: Lost Signals on Nintendo Switch and Steam.

In the original Oxenfree, you play as Alex, a teenager seeking a weekend of adventure with her friends on a nearby island. Ultimately, the cast gets more than they bargained for after wandering too far into the mysterious island, stumbling upon interference from strange radio frequencies, bizarre visions, and otherworldly encounters. You’ll work with your friends to uncover the mystery behind what’s causing the rift, making difficult decisions along the way.

Oxenfree 2: Lost Signals doesn’t have too much information available just yet, but Night School already has a Steam page up noting that the game takes place five years after the original Oxenfree. This time, you follow Riley, a young girl returning to her hometown after years of being away.

The trailer promises the return of some familiar Oxenfree mechanics, like the creepy radio dial used to communicate with whatever the hell is lurking out there. It looks like communicating with otherworldly entities is back on the agenda.

The original thriller is regarded as a bit of an indie thriller classic, with a mostly positive rating on Steam and largely well-received by critics. You can grab that one now on just about any platform – iOS, Android, Xbox One, PS4, Nintendo Switch, and PC. 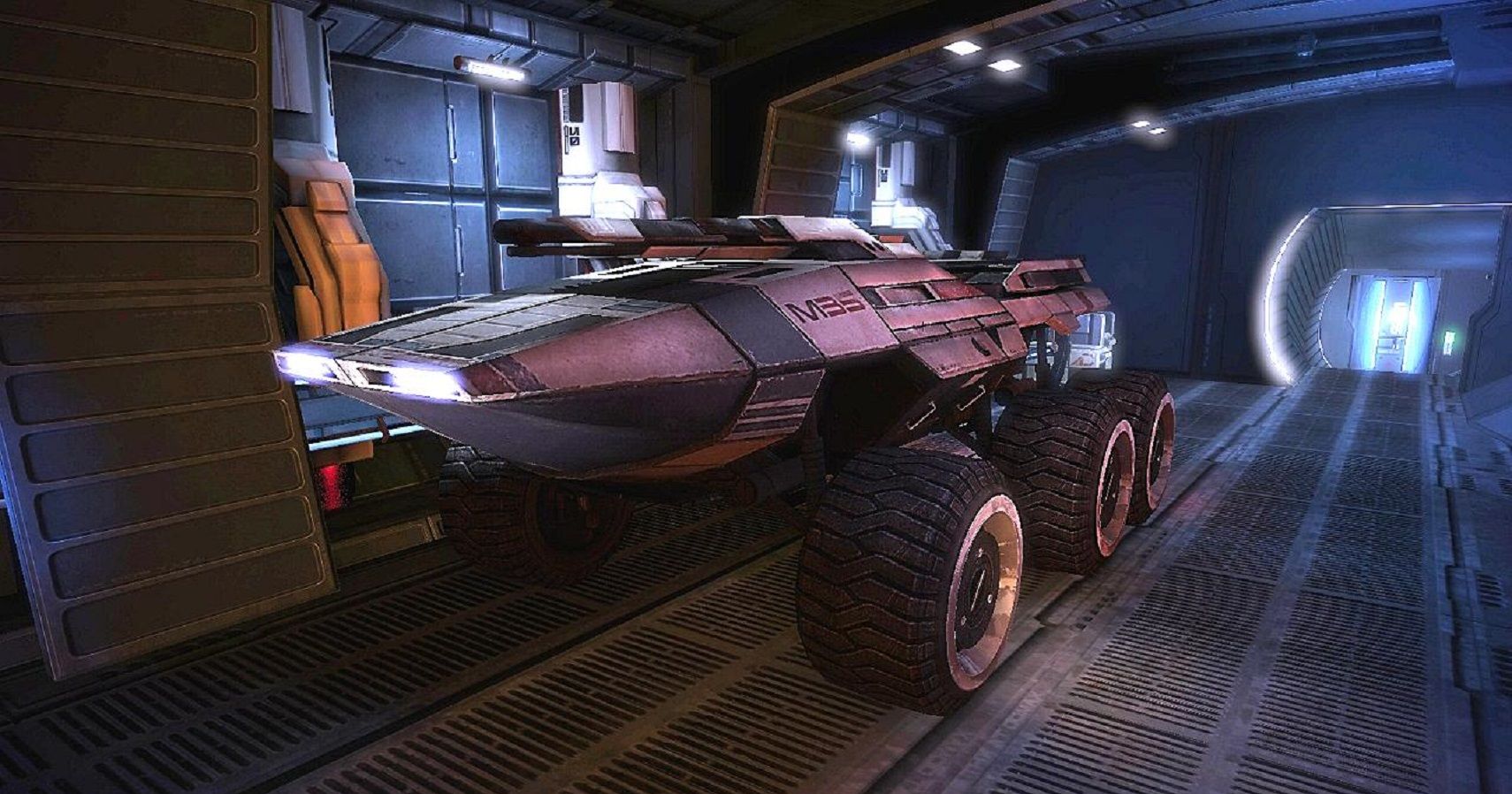