Sombra is a damage Hero in Overwatch 2 who uses hacks and movement abilities to teleport around the battlefield, providing support to her team while taking out key targets. Using her abilities, you'll need to swiftly move around the map, hack enemies, and coordinate eliminations with your team.

Sombra may not have the highest damage, but she more than makes up for it with her powerful support and harassing capabilities. Let's take a look at each of Sombra's abilities, and some tips and tricks for mastering this Hero. 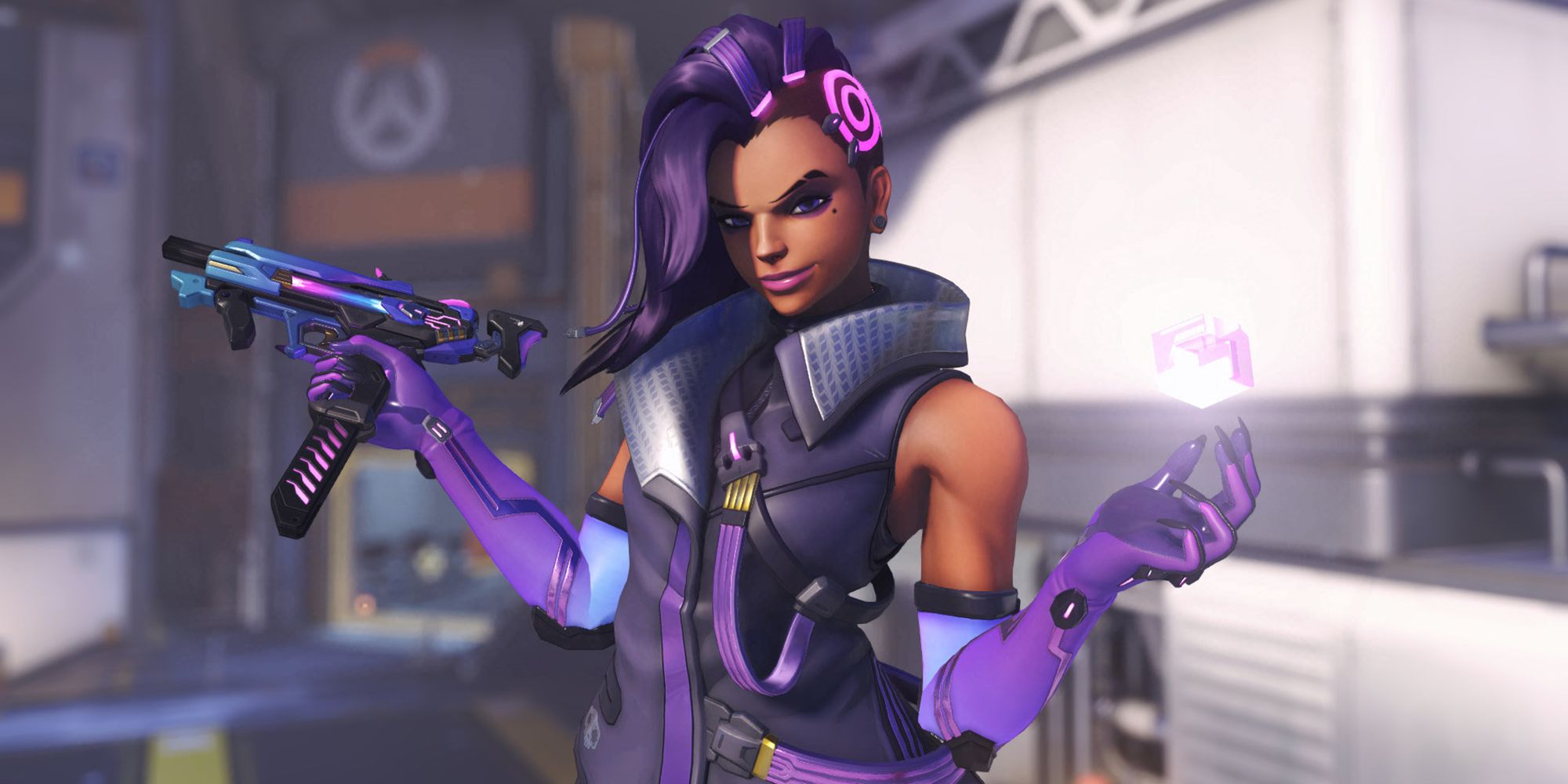 Sombra has 200 base health, and is a damage role Hero, granting her a passive that briefly increases reload and movement speed after eliminating an enemy.

Tips And Tricks For Playing Sombra 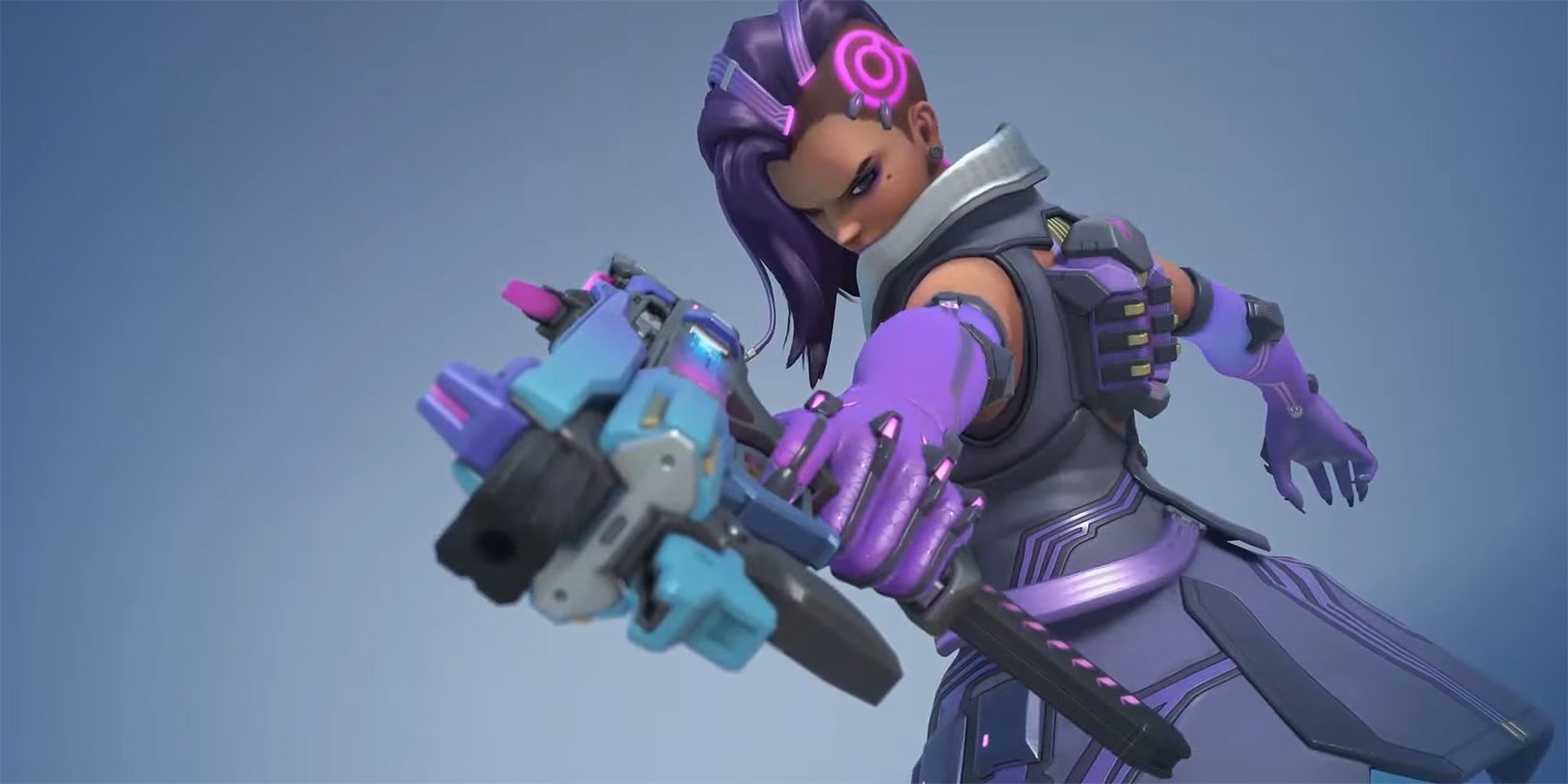 Sombra is a difficult but rewarding Hero to play. To help, here are some tips and tricks for learning this Hero.

During a match, Sombra will be everywhere all at once. Always be sure to place a Translocator behind your team before moving to the enemy. Quickly activating the recall will teleport you safely away from the enemy, allowing you to get behind them, take out an opponent, then teleport away. You can also manually destroy your placed Translocator, which won't put the ability on cooldown.

Before engaging the enemy, be sure you have a Translocator placed. Usually, you'll want to place it near a hacked Health Pack to quickly restore your health after recalling.

Sombra's Machine Pistol works best the closer you are to your target, so don't be afraid to move in close to the enemy. Even if you aren't able to take out an enemy, simply scattering their formation by targeting their support Heroes can give your team an opportunity to push in. 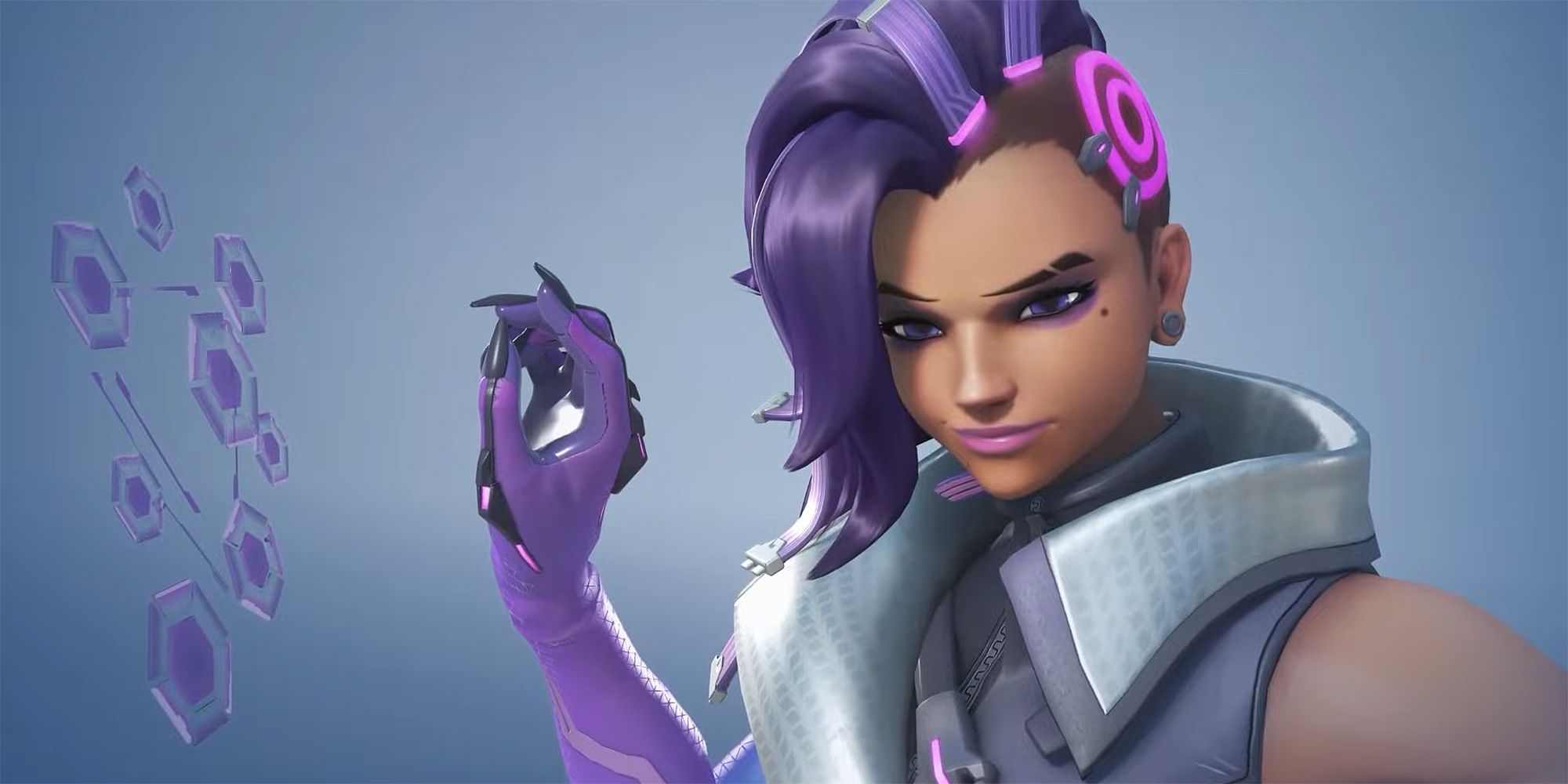 Sombra's Hack ability is the focus of her kit, and the key to being victorious. Hacking key targets like Tanks and healers will make it easier for you or your team to eliminate them, while hacking Health Packs near points of retreat can quickly restore an ally's health when a healer isn't around. Learning who and when to Hack will make all the difference as you get better with Sombra.

Hacking Heroes like Reinhardt will briefly disable his barrier, allowing your heavier-hitting teammates to quickly take him out. Alternatively, as stated above, moving behind the enemy, hacking a support Hero like Mercy, then taking them out on your own can crumble the enemy's defenses.

Hacked enemies will reveal if their Ultimate is charged, giving your team key information for deciding whether to push or bait out their attacks.

Hack can be used from Stealth, but you will be detected while hacking, meaning the enemy will be able to briefly see you. Remain out of sight while hacking from Stealth to prevent the enemy from shooting at you. Additionally, taking damage while Hacking a target will put the ability on cooldown.

When coming out of Stealth, Sombra will reveal to nearby enemies that she has done so with a short voice line. Keep this in mind when deactivating Stealth near enemies. 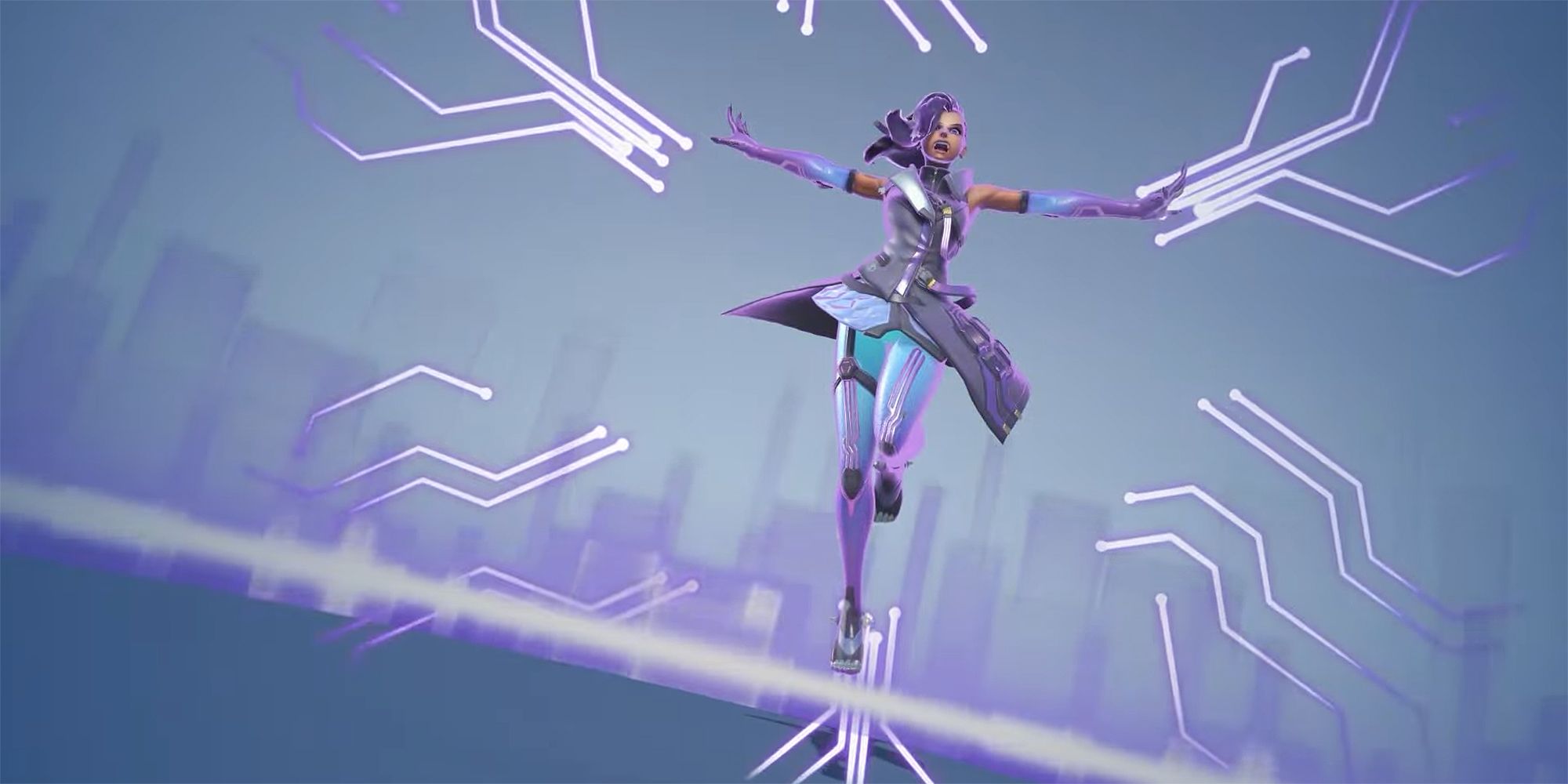 Sombra's Ultimate, EMP, will deal damage and hack all enemies within a large radius. EMP will only ever deal damage equal to 40 percent of the enemy's current health, so you won't be able to land a killing blow with it. Instead, EMP is used to set up larger attacks from your team, like enabling Genji to use Dragonblade unimpeded, or Zarya to easily group up the enemy with Graviton Surge.

Coordinate the status of your EMP with your team, and only use it if they are nearby and able to capitalize on it. Additionally, EMP, and Hacking in general, will deactivate abilities in use, like Mercy's Resurrect, or Roadhog's Take a Breather. Hacking enemies in this way can save your team if used at the right moment.