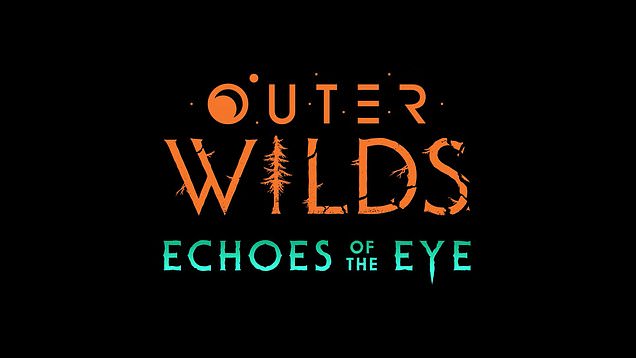 After EA Live Play earlier in the month, this week’s Annapurna Interactive Showcase has become the last of the E3-esque preview events for 2021, with the indie publisher having plenty of new titles to show off.

The headliner was Outer Wilds: Echoes Of The Eye, a story expansion to the hit 2019 game which was unfortunately leaked by a Steam listing earlier in the year.

There wasn’t really any information about it but it won’t be long until you can find out for yourself, as the expansion is due out for Xbox One, PlayStation 4, and PC on September 28 this year. A Nintendo Switch version of the original is also on its way this year, but doesn’t have a date yet.

Coming out even sooner is The Artful Escape, which was announced previously but is now revealed to have an impressive voice cast including Michael Johnston (Teen Wolf), Caroline Kinley (Love is Blue, Love is Yellow), Lena Headey, Jason Schwartzman, Mark Strong, and Carl Weathers. It’ll be out on September 9 for Xbox and PC.

Most of the games had in fact been announced before (the pandemic really hasn’t helped when it comes to preview events this year) but first person action game Neon White was looking good in its new trailer, as was third person action platformer Solar Ash by the makers of Hyper Light Drifter. It’ll be out on October 26 for PlayStation and PC.

Skin Deep was also announced before, but this was the first time any gameplay had been shown, revealing it to be a sci-fi stealth game with a fun sense of humour. Meanwhile, Stray has you controlling an ordinary cat in a future world ruled by robots and features some extremely good graphics for an indie title.

There were some brand new announcements as well, including A Memoir Blue, which involves a mother and daughter experiencing supressed memories and some impressively varied and beautiful visuals. Meanwhile, Storyteller is a clever new puzzle game where you’re given a random collection of characters, settings, and emotions and have to create coherent stories out of them.

Annapurna Interactive have proven to be one of the most consistently interesting publishers of the last few years, even and especially compared to more established companies, with anything they release – such as the recent Last Stop – automatically being of interest.

Amongst their other announcements were a number of unspecified new team-ups with indie developers, including Falcon Age maker Outerloop Games, Sound Shapes creator Jessica Mak, Observation developer No Code, and a new studio from Davey Wreden (The Stanley Parable) and Karla Zimonja (Gone Home) called Ivy Road – which we would say sounds very exciting, except we found their attempts to make a cup of tea offensively incompetent.

Finally, there was a host of announcements for existing games, with Gorogoa and Telling Lies set to come to Game Pass in the future and the superb What Remains Of Edith Finch due to arrive on iOS on August 16. I Am Dead will launch on Xbox and PlayStation on August 9 and the excellent The Pathless on Steam on November 16.