Old School Runescape developers have been talking back and forth about the idea of easy and hard servers, although right now it appears it's only talk as nothing concrete has been announced. With that being said, developer Jagex has stated that new difficulty servers are a "more likely" addition than other modes discussed.

"If we do go forward with [easy and hard servers] in the future, the difficulty shouldn't be tedious—it should be actual expanded challenge," associate design director Kieren Charles said in an interview with NME. "It's easier to say just make the skill take longer to grind, make things more expensive, but that's not interesting. The real key thing with this is the challenge—make it harder, make boss fights feel more significant and a bigger challenge to overcome."

But Charles says that "there's nothing concrete yet" and so these ideas are simply that for now, although Jagex does want to develop and explore new game modes for RuneScape. "We do want to keep creating these different experiences for Old School—but we don't want to rush them all out," Charles said. "There's no point in us releasing one every single month because that would be overburdening for players and we don't want to distract too much from… that core Old School game." 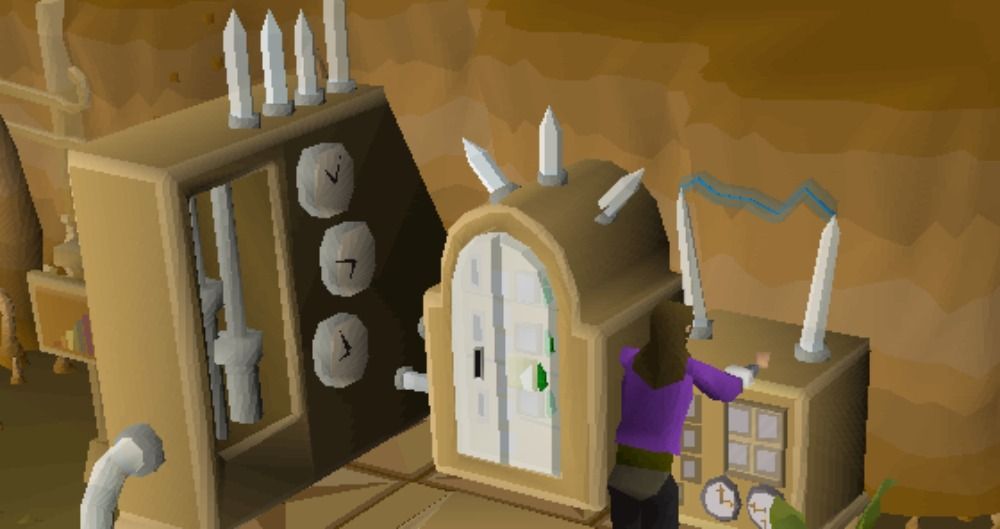 Difficulty can be difficult to implement—you run the risk of more challenge simply being spongier enemies and the same goes for easier, turning everything into glass. But Charles had more detailed ideas for altering difficulty in easy mode servers.

"Little frustrations like your inventory mode being only 28 slots? Let's expand that, let's give you a lot more spots or access [to] the bank in more places, or whatever else we could come up with to make the game feel quite different," Charles said. "I really do like the idea—it surprised me that it came out so popular in the survey amongst other ideas."

Jagex holds polls for every Old School RuneScape update, asking players about the new changes. If the poll doesn't get enough votes, Jagex doesn't implement the update, and something Jagex has been toying with lately is new modes, so perhaps we'll see easy and hard servers crop up in the future.