In Octopath Traveler: Champions of the Continent, you will travel across the realm of Orsterra with a colorful cast of characters, defeating monsters and searching for treasure. Eventually, you will unlock the ability to undertake special Hunts, in which you can defeat several elite and boss enemies each day.

Hunts are a daily activity in Champions of the Continent that reward unique and essential materials for upgrading your roster. Let's take a look at how to unlock Hunts, what rewards you can get, and how you can obtain more rewards each day.

How To Unlock Hunts 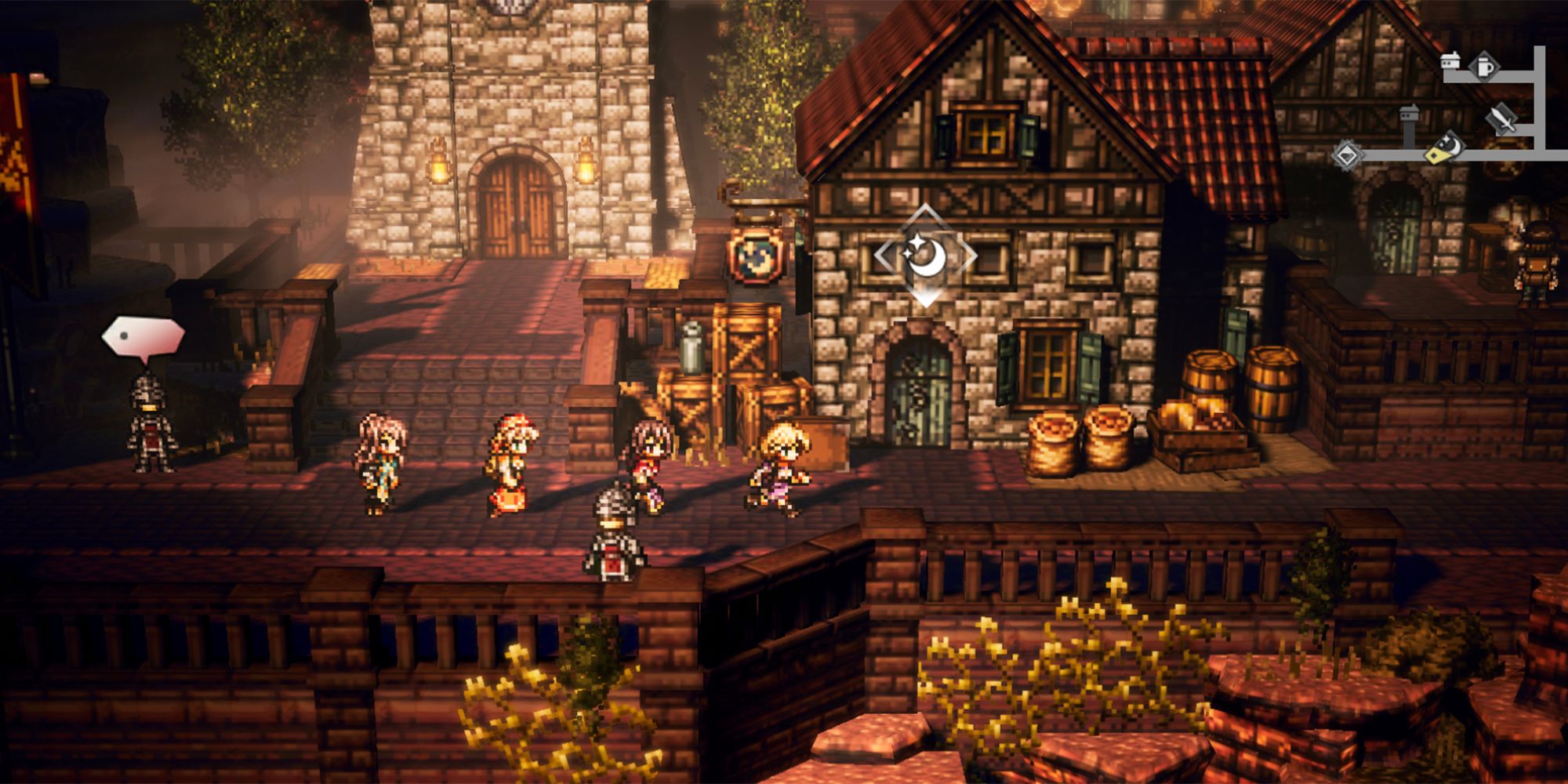 Hunts are unlocked by first completing the story chapters Master of Wealth, Master of Power, and Master of Fame. After completing these stories, you will travel to Rippletide, where you can complete the Epilogue chapter. Then, you will gain access to the Master of All story, and you can travel to the town of Cragspear. Shortly after arriving in Cragspear, an NPC will approach you, and you will unlock the ability to undertake Hunts. 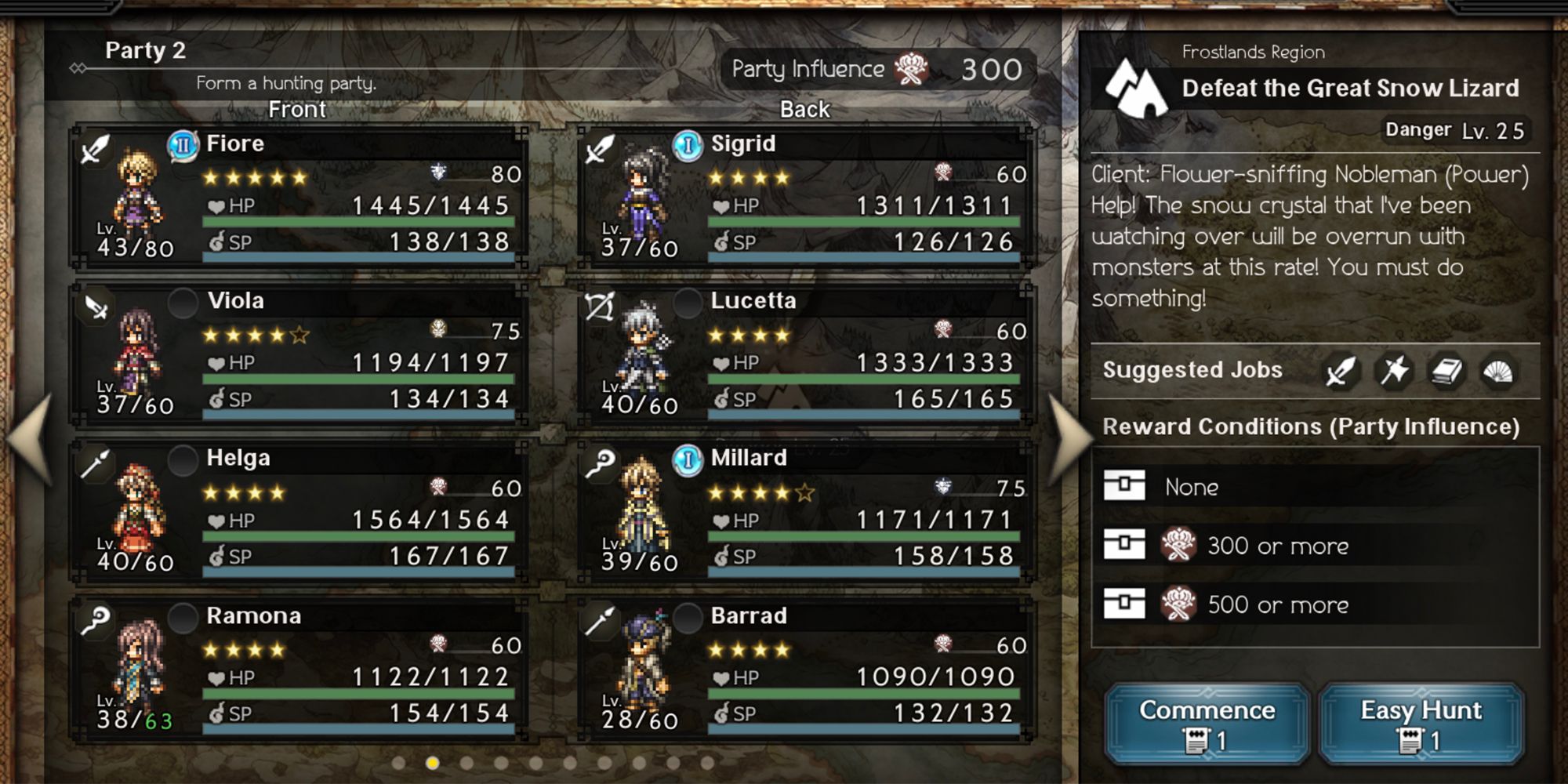 Hunts are special dungeons you can enter by spending a Hunt ticket, which you will receive once per day. You can hold up to seven tickets at a time, allowing you to save them up if you don't have time to do a Hunt on any specific day. Additionally, you can purchase up to five extra Hunt tickets every day using Rubies.

There are several Hunts that unlock at different levels as you progress through the story that reward increased experience and Leaves.

During a Hunt, there are no random encounters. Instead, you will fight several Elite enemies around the map that guard treasure chests, then you will fight a boss monster that will complete the Hunt when defeated. After defeating this monster, you will get several rewards at the end of the Hunt, depending on several factors that we will look at below.

Defeating the final boss of a Hunt will finish the Hunt regardless of whether the other enemies have been defeated. Be sure to defeat all Elite enemies before the final boss to get the most rewards.

After completing a Hunt for the first time, you will unlock the ability to do Easy Hunts. This will let you skip defeating all the enemies in the Hunt, and reward you will all the items and experience you would have gained if you had completed it normally. This feature is great for saving you time, and reducing the tedium of completing Hunts every day. 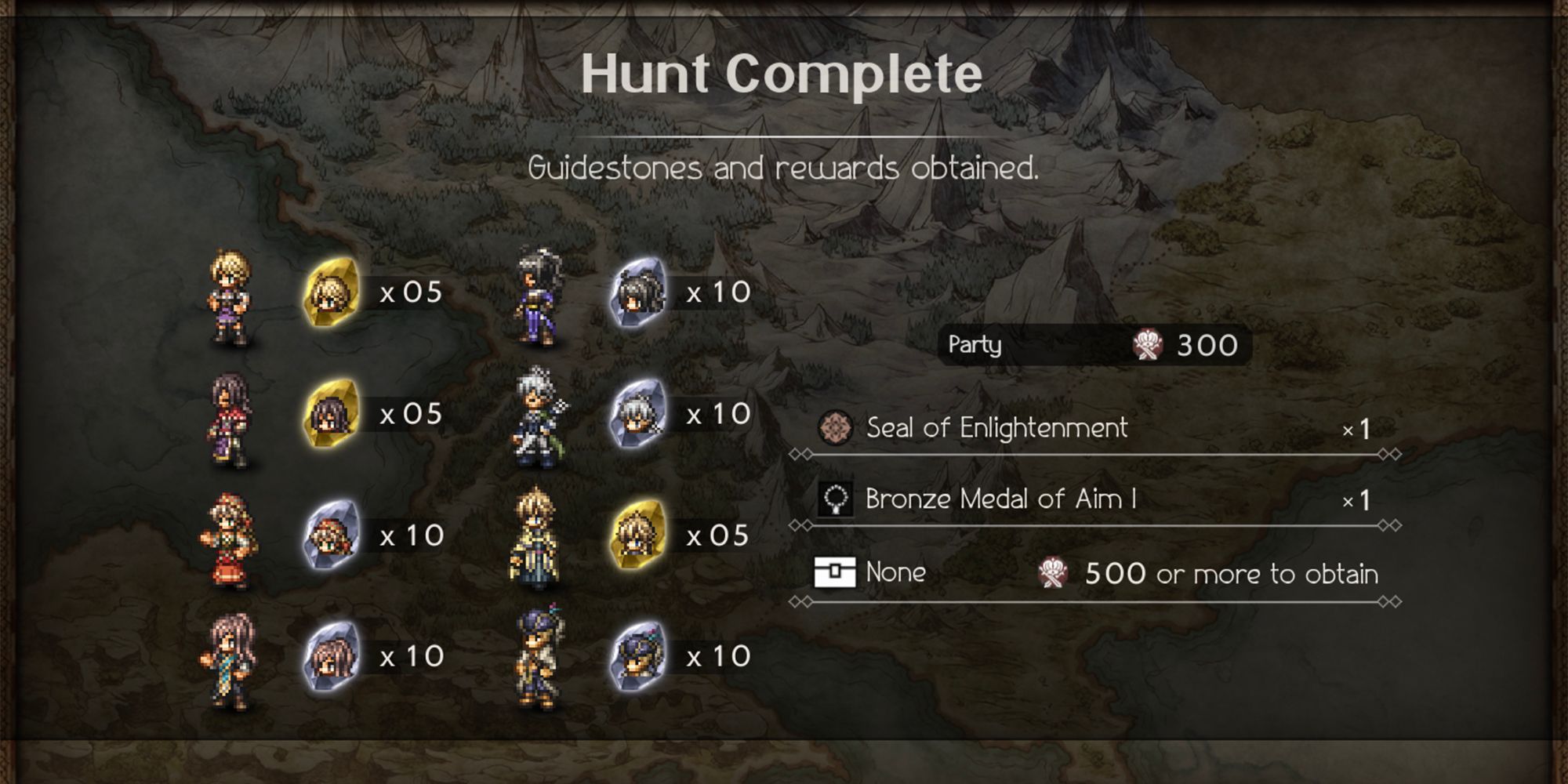 At the end of the Hunt, you will obtain rewards depending on the total Influence level of your party. For example, the first Hunt, Defeat the Great Snow Lizard, has a Power Influence, meaning that all the characters in your party that also have Power Influence will increase the number of rewards you obtain at certain thresholds, which are detailed below. 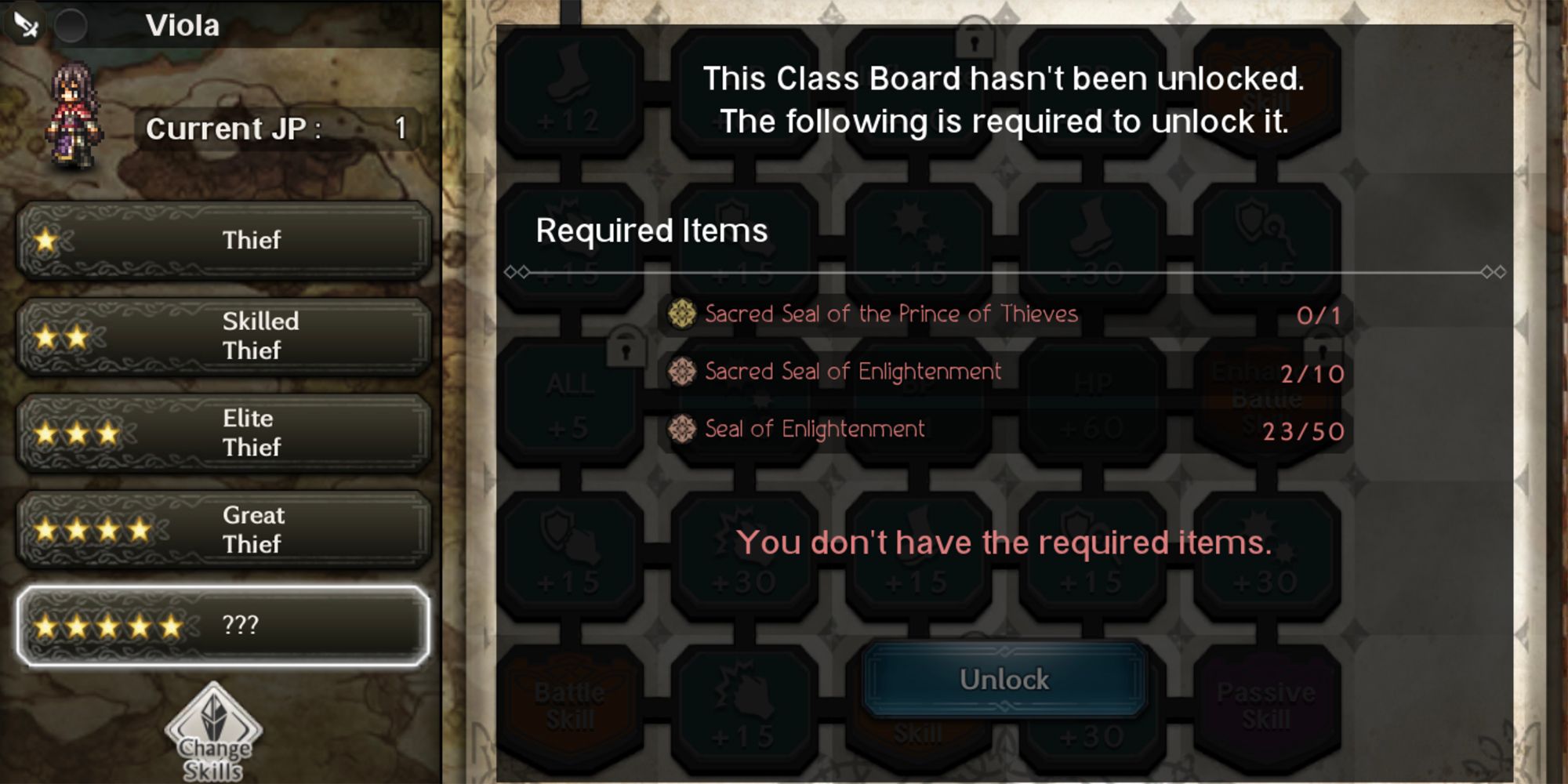 Experience, Leaves, and Nuts can be obtained by defeating enemies during the Hunt and looting their chests. Keep in mind that all of these rewards are granted when using the Easy Hunt option.

Finally, upon finishing a Hunt, your characters will receive character-specific Guidestones that are used to increase their level cap. Characters will get varying amounts of Guidestones, depending on their maximum star rating.

Additionally, Hunts will periodically feature different characters, usually ones that are on the current Guiding banner. Featured characters will get an additional 10 Guidestones if included in your party during a Hunt.

To get the most out of Hunts, we recommend including characters in your party that have enough Influence to reach the highest reward threshold you can. Then, fill the rest of your party with the characters you want to obtain Guidestones for, as Hunts are the best way of obtaining these rare items. Hunts are also a great way to level up your characters.