Octopath Traveler: Champions Of The Continent – Bonfires Of Battle Guide

After upgrading your Nameless Town in Octopath Traveler: Champions of the Continent, you will be able to unlock the Tower of Remembrance and the Bonfires of Battle system. Currently, the importance of these features may be understated, but the Bonfires of Battle can provide some additional bonuses, if you seek them out.

Bonfires of Battle allow you to rechallenge Elite enemies once per day, rewarding you with their special materials and resources. Let's take a look at how to unlock Bonfires of Battle, what they're good for, and the rewards you can earn.

How To Unlock Bonfires Of Battle 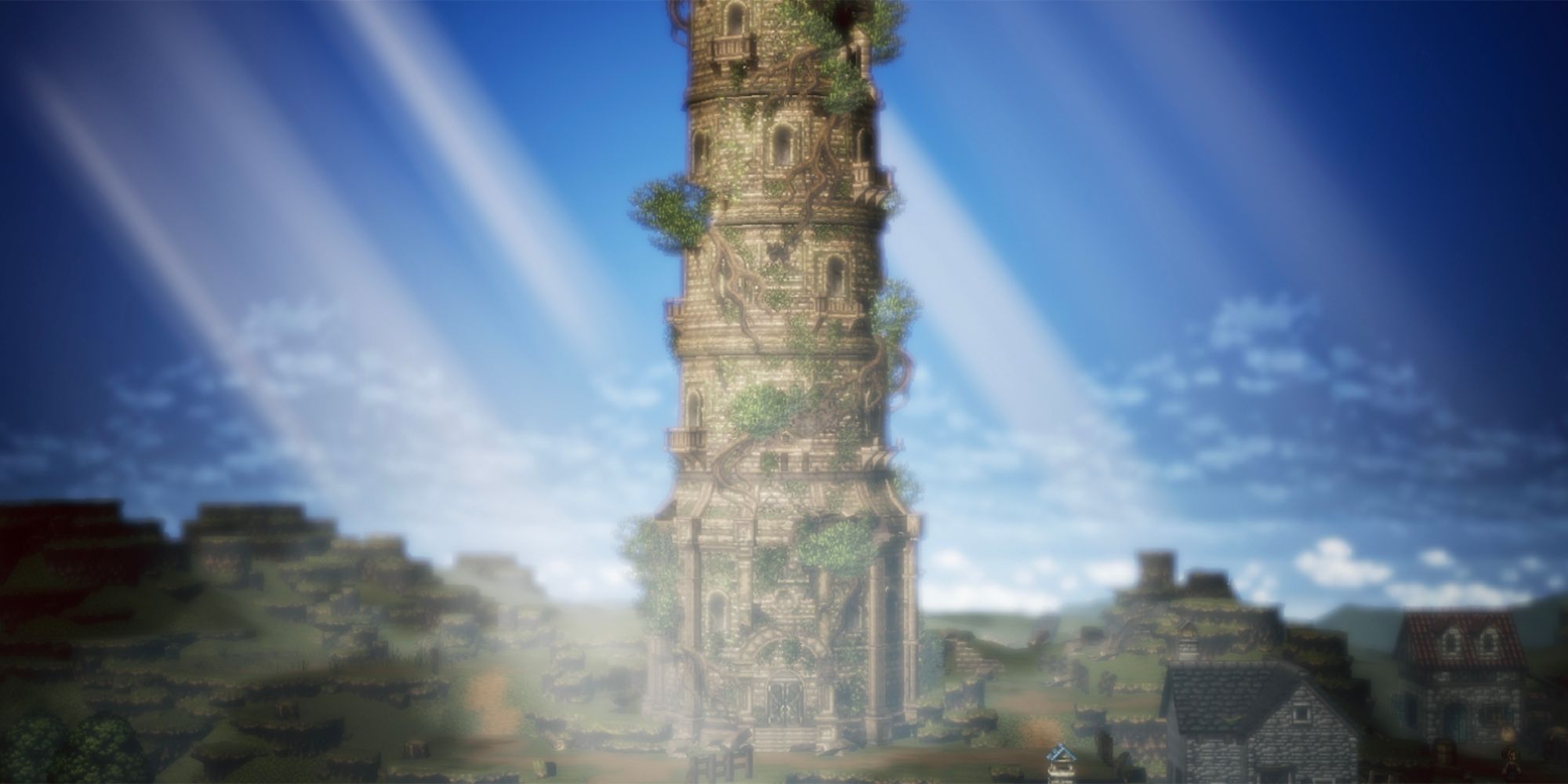 Bonfires of Battle can be unlocked by developing the Nameless Town until you unlock the Tower of Remembrance. To do this, you'll need to complete the Nameless Town quests 'The Wandering Blacksmith' and 'Kota the Smith's Forge'.

What Are Bonfires Of Battle? 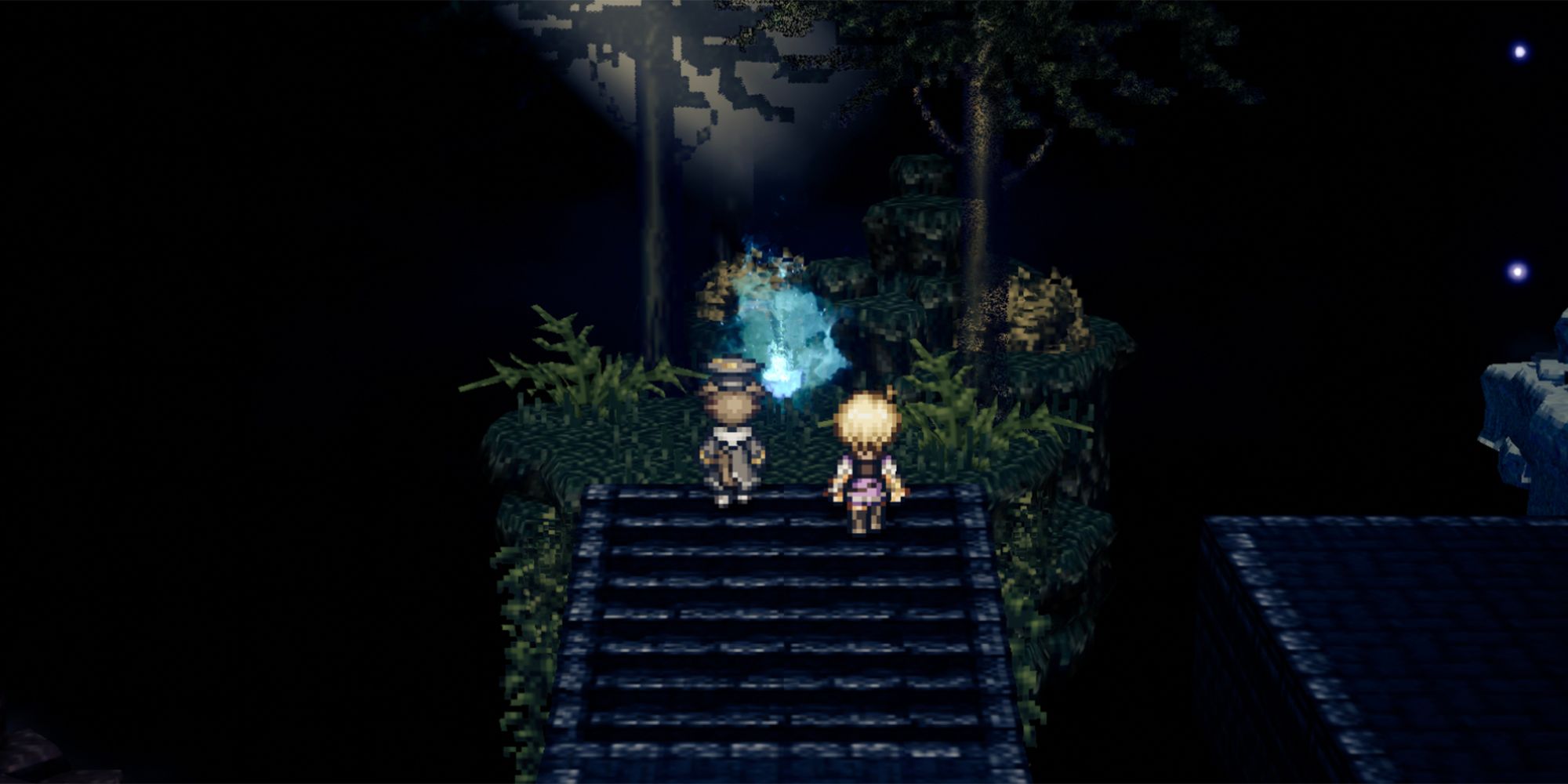 Inside the Tower of Remembrance, you can find Bonfires of Battle. Here, you can fight Elite enemies that you've previously defeated in each region. Bonfires are separated into regions according to where they are found in the world.

When you defeat an Elite enemy in the world, it will be added to that region's Bonfire in the Tower. This will allow you to quickly and easily rechallenge any Elite enemy to obtain its experience points, Leaves, and rare drops. These Elite enemies are exactly the same as the ones found in the world, meaning you can defeat each Elite enemy twice, if you want.

To make unlocking Elite enemies in the Bonfire easier, you can use the Elite enemy tracker on the world map. Select any area, and you can see which Elite enemies you've defeated there. If they have been defeated before, they will have a checkmark next to their name. Otherwise, they will be displayed as '???'. Head to that area and search around for undefeated Elite enemies to add to that region's Bonfire.

Additionally, when enough Elite enemies have appeared in a given region's Bonfire, a boss will appear at the top of the Bonfire. This unique enemy can be defeated every 20 hours, and drops rare materials that are used to upgrade Stamp Weapons into Stamp+ Weapons. 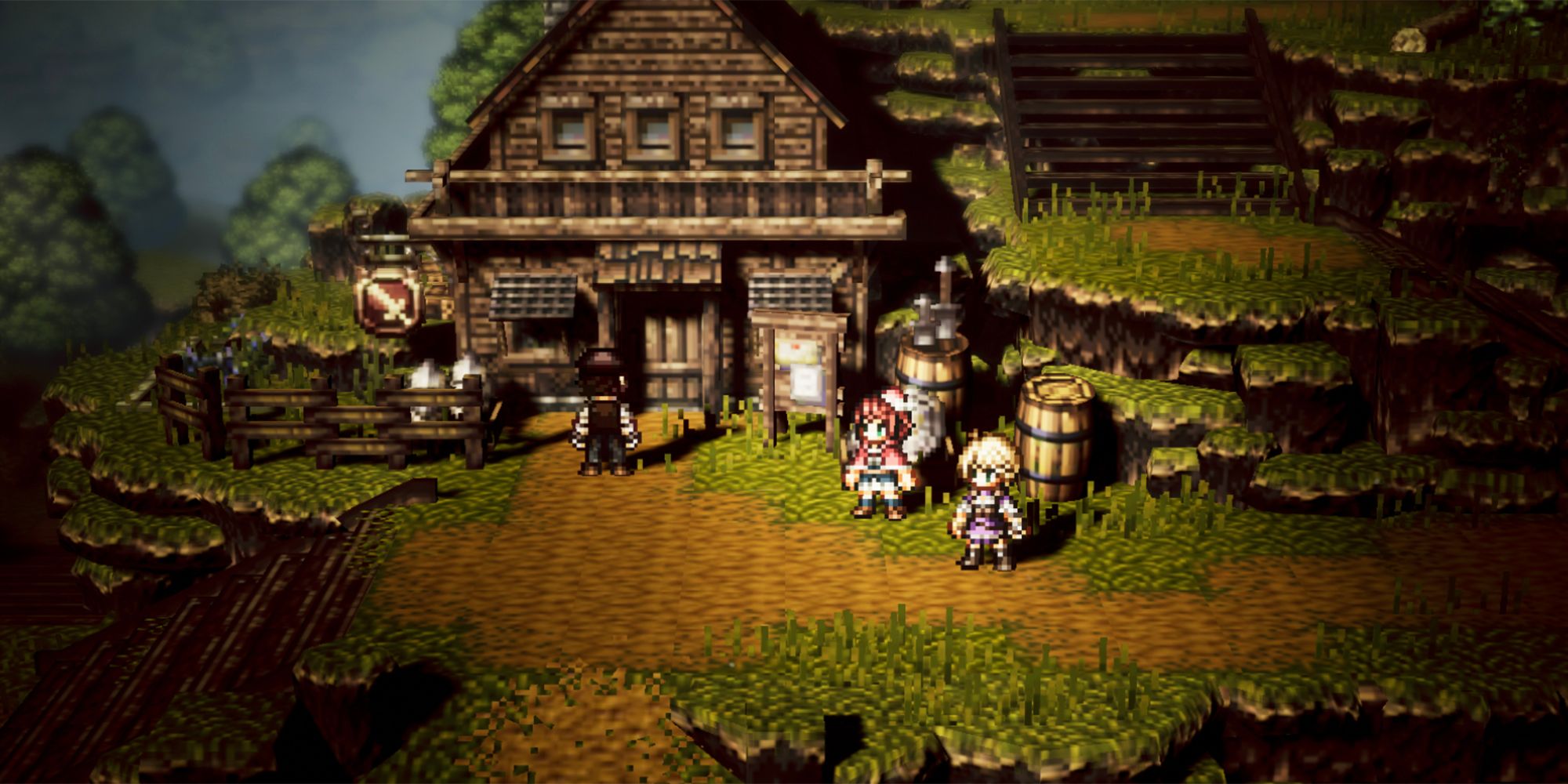 Stamp+ Weapons are crafted using materials obtained from defeating the boss of each Region's Bonfire. These weapons are level 40, and have the special effect of giving a 25 percent chance to gain an additional BP at the start of battle. While this special effect can be very useful, the stats of these weapons are quickly outclassed by higher-level weapons, like the Battle Tested or Innocent weapons.

As more Bonfires of Battle are added to the Tower, these Stamp+ Weapons will be able to be upgraded again, where they will gain additional stats and increase the power of their special effects.