Nintendo Switch firmware update 10.1.0 out now – and you’ll never guess what it does 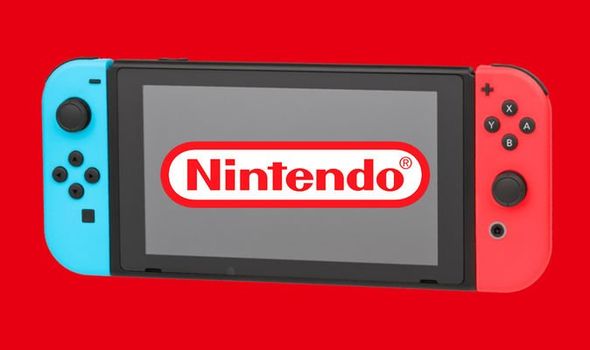 Nintendo has released a brand new firmware update for the Switch. Nintendo Switch system update 10.1.0 can be downloaded by visiting the system settings and checking for updates. After that it’s just a matter of waiting for the download to finish and restarting the console before it’s all done and ready to go. As you probably guessed by the sarcastic headline, the new Nintendo Switch update is about as bog-standard as it gets.

It’s not clearly stated what has been changed, but the update has likely ironed out a few back end bugs and glitches.

“Nintendo constantly aims to improve the functionality of its systems and services in order to provide the easiest, most user-friendly experience possible,” reads a Nintendo post.

“As a part of these efforts, we are making Nintendo Switch system updates available for download via the Internet.”

Fortunately, it’s also a pretty small update, so it shouldn’t take long to download and install.

Speaking of Nintendo, the company has just unveiled a brand new LEGO set based on the classic NES console.

Launching on August 1, the LEGO Nintendo Entertainment System will be available for £209.99.

In addition to the NES console, the kit also features a controller with a connecting cable, as well as a game cartridge and old-school television set.

The television set even features a scrolling Super Mario Bros level, which can be animated using a crank.

The Bluetooth-enabled Super Mario figurine from the interactive LEGO Super Mario Starter Course can also be placed on top on this TV set.

The beloved plumber will react to enemies, obstacles and power-ups, just as he would have in the original Super Mario Bros game.

The LEGO Nintendo Entertainment System launches alongside other Super Mario toy sets. This includes the starter set, which has a recommended retail price £49.99.

Fans can also order the Piranha Plant Power Slide expansion for £24.99, and the Bowser’s Castle Boss Battle expansion set for £89.99.

Takashi Tezuka, Executive Officer and Game Producer of Nintendo, said: “Super Mario has continued to appear, always in a form adapted to the current hardware of the time.

“I am thankful that in this project with the LEGO Group, Mario is jumping out of the digital world of game consoles and smart devices, and we are able to bring him into the world with a new, physical type of Mario play.

“It’s very exciting to think of LEGO Mario becoming a real friend to children and to picture them playing in their very own Mario world that they imagined themselves.”

The LEGO Super Mario range are much more interactive than regular sets. The Mario figurine plays music and sounds, can recognise different coloured bricks, and even reacts to the environment.

The sets will launch alongside a companion app, which provides building instructions and suggestions for different scenarios.