Nintendo is pushing for Switch owners to play online more, as revealed in its latest financial report. In the document, the company repeatedly refers to its online strategy, which involves getting gamers who usually play local multiplayer to give online a try for the first time.

Nintendo Switch Sports is singled out as a title that helps to bridge the gap between gamers who play online, and those who give it a miss. This is due to its accessible gameplay, and the fact that online can still be played with a family member in the room with you, on your team. The company also notes that the inclusion of retro games in its online subscription is bringing in new customers, which bodes well for its online heavy games such as Splatoon 3.

"Nintendo Switch Sports is a title that becomes more appealing when you play it online", reads the financial report. "Even those who do not usually play games online can easily participate and enjoy online matches with it. For example, you can team up with a family member to compete online with other players."

The statement continues, further explaining its online strategy. "We are planning to release Splatoon 3 in the current fiscal year, which can also be enjoyed online. We would like to promote these titles throughout the year and communicate the fun of online gameplay to consumers, including those who may become new hardware purchasers." 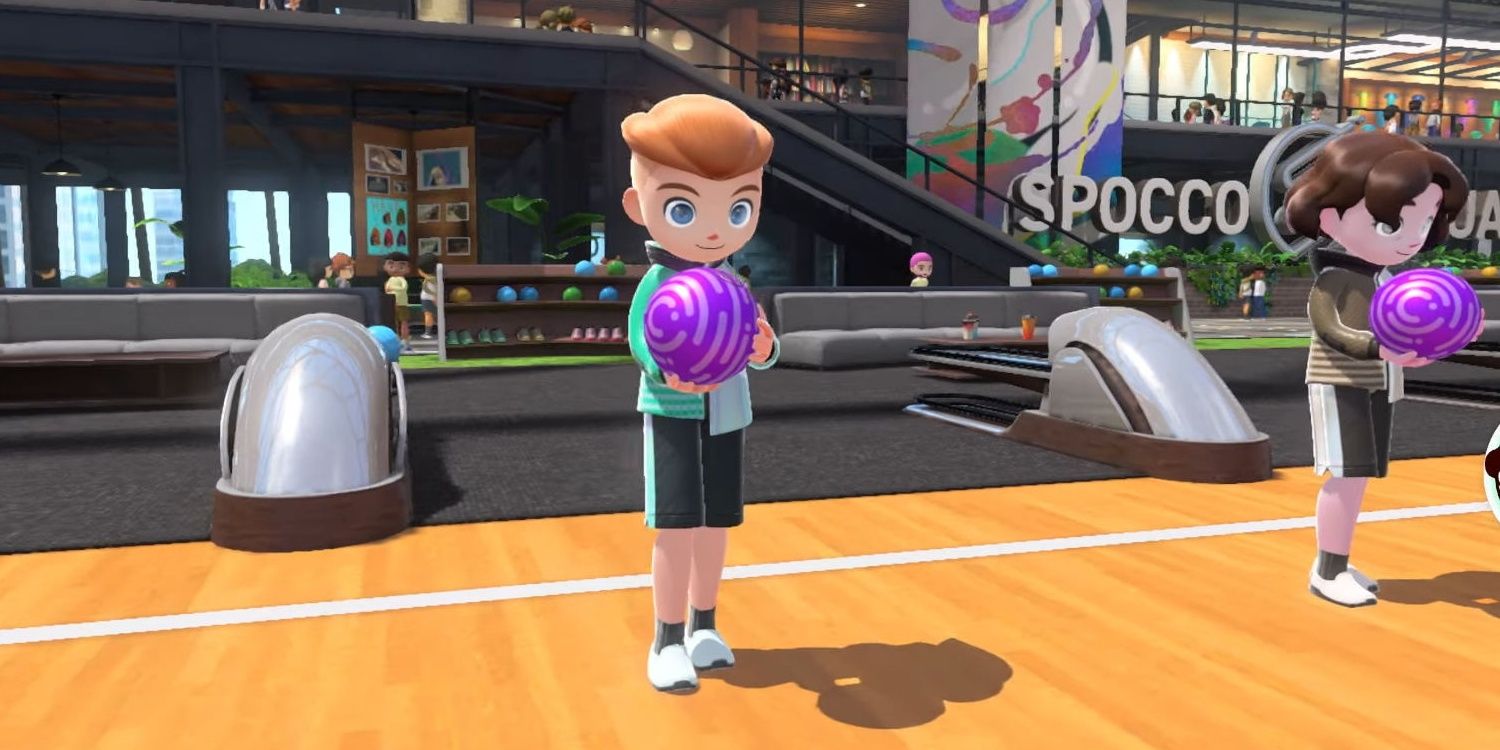 That last point is important, and is likely the reason that the push to online is being made. As we covered earlier today, the Switch OLED is selling exceptionally well with people who already have a Switch in the household. It's therefore possible that Nintendo sees Online multiplayer as a way to get more than one Switch in the family, as it's a form of multiplayer that relies on playing with your own hardware, rather than huddling around the TV.

Obviously, however, one of the biggest moves Nintendo has made recently is the Nintendo Switch Online + Expansion Pack. This expanded online offering not only lets fans play online, but also gives them access to a library of old Nintendo and Sega games. The strategy appears to be paying off too. The company notes that, while initially, the bulk of Expansion Pack owners did come from the previous online subscription, the inclusion of more N64 games means that there's now an increase in "new subscribers", trying it out for the first time.

Nintendo Switch Online + Expansion Pack is available now, and will set you back £60.