Nintendo of America has once again come under fire as another employee speaks out over working conditions. This latest report supports claims made in the past month, and alledges that Nintendo heavily relies on "exploitative" temporary contracts with very little job security and employment rights.

Ash, a former contractor who worked in Nintendo’s customer service centre, claims that the overused temporary contracts meant they could lose their job at any time. Speaking with Axios, they say that the stress of working at the company worsened their heart condition. They also say that they were now allowed to attend their grandfather's funeral: "I was told if I went to his funeral, I wouldn’t have a job when I came back."

"I loved what I did. I hated how I was treated", the former contractor says in the new report. They worked at Nintendo for several years, starting in 2015, but like many workers, say they could not join the company on a full-time contract. This restricted their access to employment rights such as paid time off.

While they say they worked with the "stress that contractors could be dropped at any moment", many kept getting brought back in for another contract after their first one ended. This meant working for ten months, having to take a two-month break, and then being brought back in for another ten months. Some say this cycle continued for up to ten years, still with no possibility of being granted full-time rights. 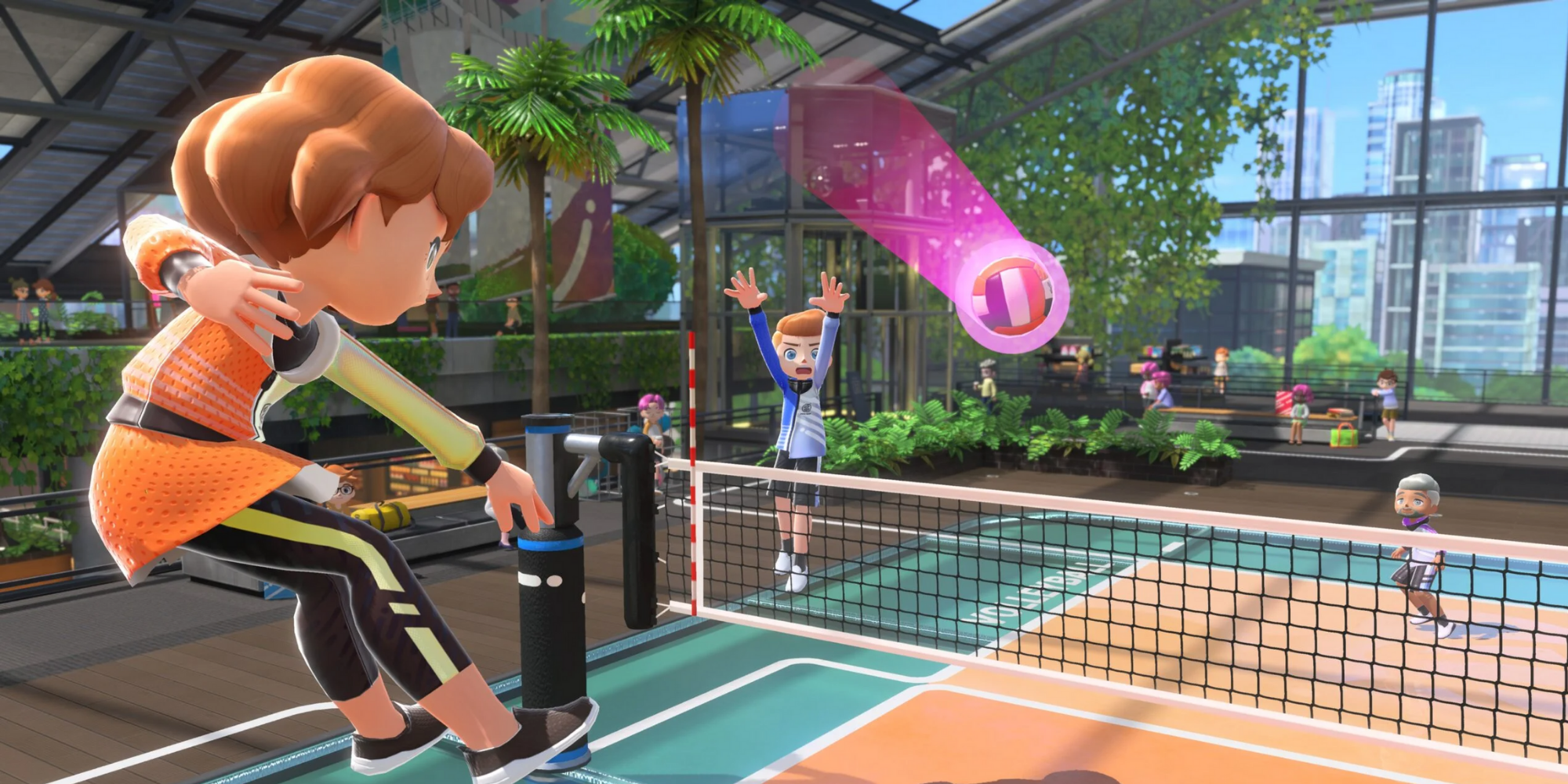 Nintendo's reliance on temporary workers is apparently so great that "nearly half" of its Treehouse localization team consists of contractors. One such worker says that this practice has been in place for over ten years.

These are not the only concerns contract workers have raised in the past month. Following on from the news that Nintendo is being investigated by the National Labor Relations Board (NLRB) for union-busting behaviour, contractors have come forward and shared that they feel like "second-class citizens". Nintendo has denied the allegations put forward in the labor complaint, but has remained silent since.