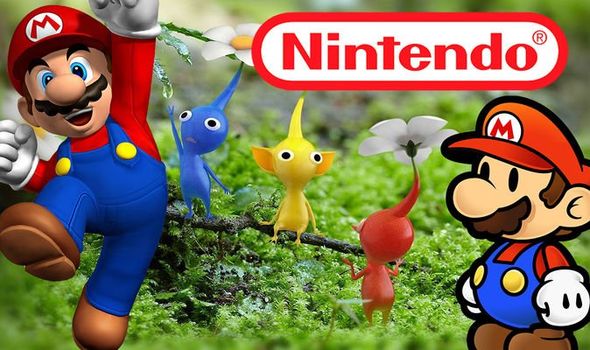 Nintendo Switch fans could be treated to a surprise announcement later this week, it has been revealed.

“Something cool from Nintendo is coming this week,” the tweet reads.

YouTube star RGT 85 backed up the claims, telling viewers that he has also heard rumblings of an announcement later this week.

RGT 85 also suggests that a second Nintendo announcement will be made in a couple of weeks.

Sadly, there’s no specific leaks or information, just a whole lot of speculation.

It’s possible this week’s potential summer Direct will have something to do with the rumoured Super Mario 3D bundle.

Like a modern day Mario All-Stars, the release is planned for the 35-year anniversary of the Mario series.

The belief is that it will launch separately from the Super Mario All-Stars collection, as a standalone release.

RGT 85 suggests that the Super Mario reveal is more likely to take place later this month, which means this week’s announcement is a mystery.

Other rumours have suggested that a port of Wii U classic Pikmin 3 is in the works for Nintendo Switch.

It’s believed to be another Deluxe Edition of a Wii U game, which means fans can expect additional content and tweaked gameplay.

The original Pikmin 3 made its Wii U debut all the way back in 2013. It’s not quite up to the standard of the flawless original, but it’s still worth playing if you enjoyed the old Gamecube games.

We’re also waiting for more news on the new Bayonetta and Metroid games, as well as additional info on Paper Mario: The Origami King.