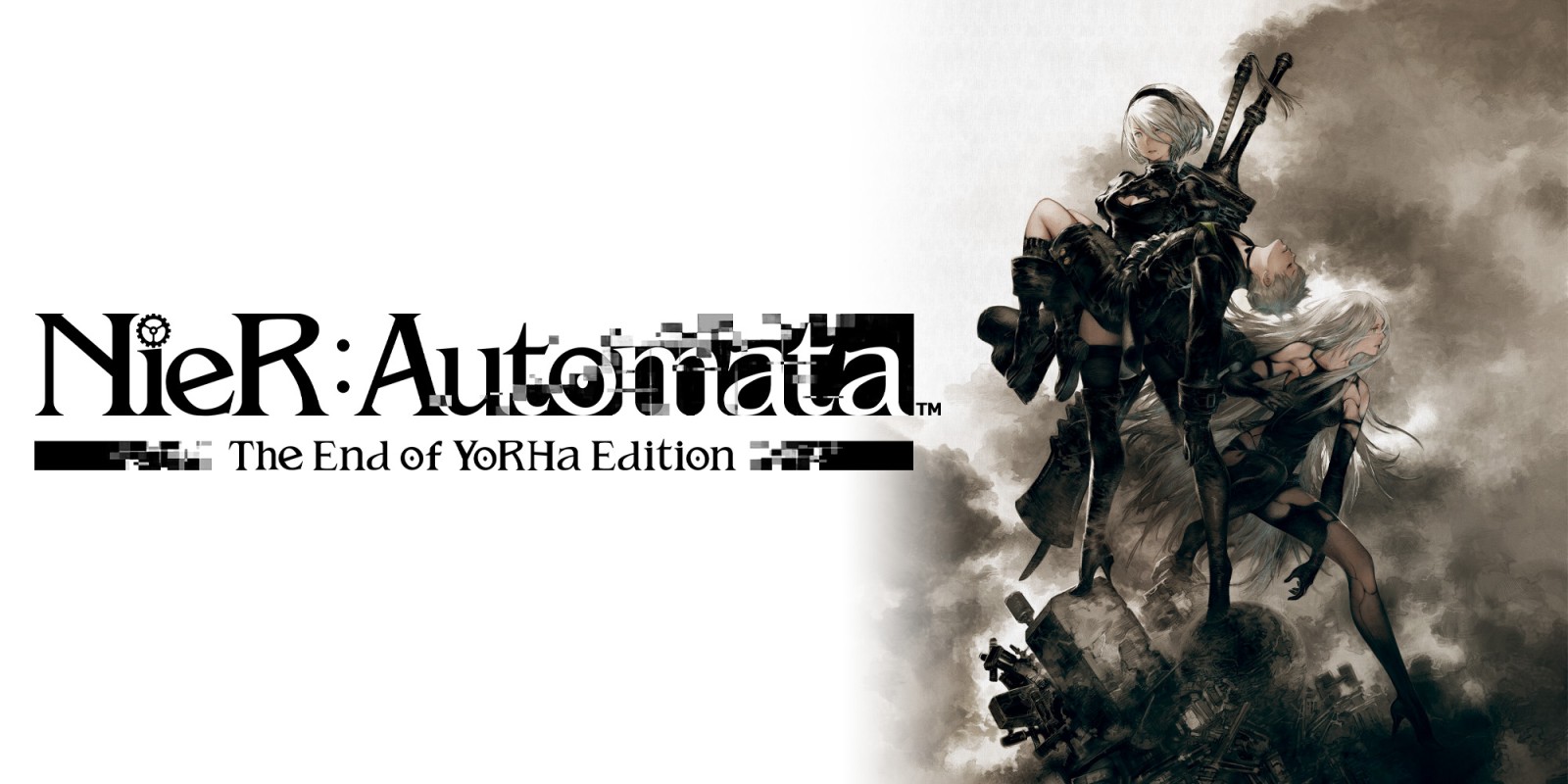 The closest thing to a E3 style Nintendo Direct has focused only on third party games, including two new titles from Square Enix.

It was always folly to expect too much but, inevitably, the Nintendo Direct Mini on Tuesday afternoon didn’t reveal much in the way of new surprises, especially given the recent leaks.

Ubisoft managed to spoil their own surprise about Mario + Rabbids Sparks Of Hope, while NieR:Automata and Persona coming to Nintendo Switch were both leaked beforehand – although the Persona news was pretty obvious anyway given the last three games had already been announced for Xbox.

All of the games in the showcase are scheduled for release in the next 12 months and apart from Mario + Rabbids, which is co-published with Nintendo, there were no first party games mentioned, including PlatinumGames’ Bayonetta 3.

The Direct may have been a disappointment overall but Nintendo does have a good 2022 line-up, with a lot more exclusive games than either Microsoft or Sony.

Monster Hunter Rise: Sunbreak is out on June 29, with a free demo available now, and NieR:Automata – The End of YoRHa Edition, with some exclusive new costumes, arrives on October 6. Persona 5 Royal will be out on October 21, with the other two games due at an unspecified later date.

There was no release date for Sonic Frontiers but the Switch gameplay that was shown looked indistinguishable from the next gen footage that has previously been shown, which is both a good and a bad thing.

There was also a new trailer for Return To Monkey Island, which, surprisingly, will be a timed console exclusive for the Switch. That means it won’t be available on PlayStation or Xbox until next year.

The Portal Companion Collection, containing Portal 1 and 2, had been announced before, but not the fact that it’s out today. Indie game Little Noah: Scion Of Paradise also launches today, which seems almost as unwise as its terrible name because it actually looked like quite a nice 2D platformer.

Arguably the biggest surprise of the Direct was a brand new Square Enix game called Harvestella, which is a blatant Harvest Moon/Stardew Valley clone. It looks like a very good one though, with a surprisingly big budget, and will also be released on PC when it launches on November 4.

Square Enix also announced Dragon Quest Treasures, which is out on December 9 and also seems to have a fairly high budget. It was hard to judge on just a minute or so of gameplay but if it’s as good as fellow spin-off Dragon Quest Builders then it’ll definitely be worth checking out.

Other new announcements include Super Bomberman R 2 and its 15-player Castle mode, although that won’t be out until 2023. Indie puzzle adventure Lorelei And The Laser Eyes is also next year, as is co-op title Blanc – which Is out in February and which Nintendo has signed up as a console exclusive.

The whole Direct is only 26 minutes long, so it’s worth watching the whole thing, but also included is a new Disney life simulator, that looks vaguely like Animal Crossing, called Dreamlight Valley, plus Minecraft Legends and another farming simulator in the form of Doraemon Story Of Seasons: Friends Of The Great Kingdom.