Nintendo has some of the most recognisable mascots and beloved series in its library. These include the likes of Super Mario, Donkey Kong, The Legend of Zelda, Mario Kart, and Animal Crossing, to name a few. So it's not uncommon to find fans on various forums calling out for a remake, remaster, spin-off, or sequel to one of these many adored brands.

Yesterday, it was the turn of a shareholder who spoke up about this, so the company executives had to respond. During an annual meeting that included a brief Q&A section, one shareholder asked the Nintendo bosses if it was planning to revisit any older titles with new games or remakes and mentioned titles such as Baten Kaitos, Wario Land, The Frog For Whom The Bell Tolls, Trade & Battle: Card Hero, Chōsōjū Mecha MG, and classic speed racer F-Zero.

Thanks to VGC contributor Robert Sephazon, we now know how the Kyoto games company's boss responded to the question. Nintendo president Shuntaro Furukawa said: "It is realistically difficult to develop new titles and remakes, including sequels, for every Nintendo game that people request, but we are very grateful and appreciate the expectations our fans have for our games", he said. 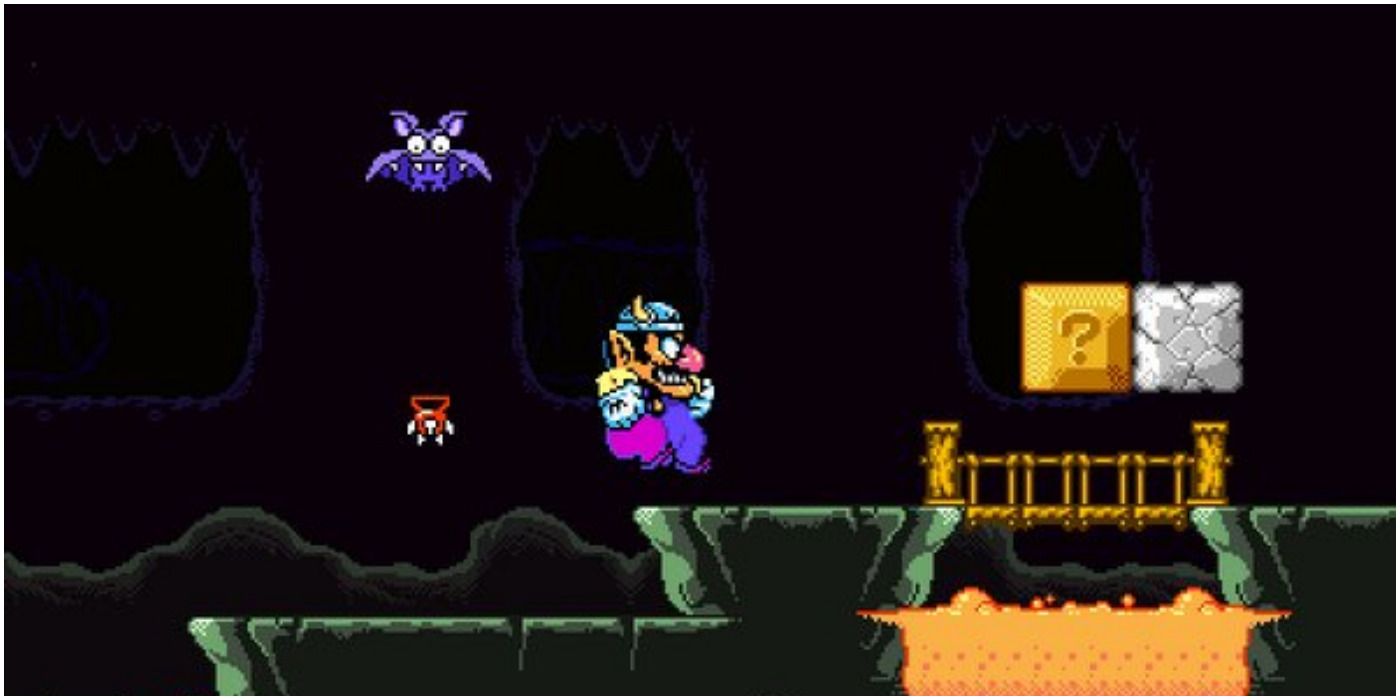 The senior managing executive officer Shinya Takahashi also replied to the question and mentioned how in the past Nintendo has been asked for remakes that were already in development, but which were not yet revealed. "We cannot tell you if there are any plans for future remakes of any specfic game, but, during development, we are always thinking about various possibilities that players can enjoy", he said.

According to rumours, Nintendo currently has Metroid Prime in development and which is claimed to be launching later this year to match its 20th anniversary. Series currently lying dormant, as far as we know, include the aforementioned F-Zero, as well as Star Fox, Wave Race, Donkey Kong, and Pilot Wings.

However, there is hope. Nintendo said in November that due to the unexpectedly strong success of the Switch the company has been able to invest in new business opportunities, which includes expanding its game development capabiliies. In April, the company bought some land next to its main headquarters in Kyoto, Japan, on which it is planning to build a new development centre that is scheduled to be completed by the end of 2027. So perhaps we can expect more first-party titles in the future.