Ninja was on YouTube Gaming today, along with a number of prominent streamers, who together brought in 100,000 concurrent viewers. TimTheTatMan, DrLupo, and Courage were among those bringing in the big numbers alongside Tyler “Ninja” Blevins.

This marked the first official YouTube stream featuring Ninja and there’s no doubt the spectacle brought in a large crowd.

But now gamers are wondering if Ninja is going to stay with YouTube Gaming, try out Facebook, or move back to Twitch.

Ninja was playing Fortnite today and is reportedly in talks with multiple streaming services in connection with a long term deal.

This includes YouTube but today’s stream doesn’t mean this will be the final home of Ninja. 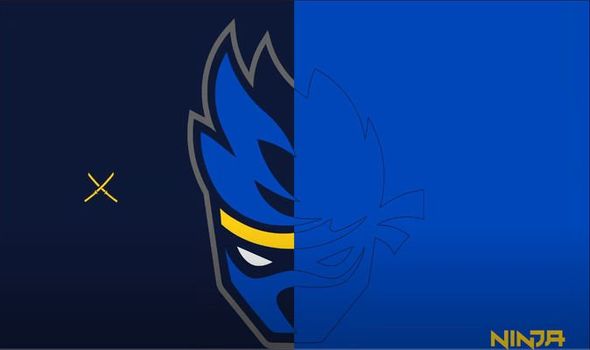 According to sources speaking to esports consultant Rod Breslau, Ninja is currently talking to multiple platforms.

“Ninja is currently in negotiations with streaming platforms and no exclusive deal has yet been signed, including YouTube,” Rod “Slasher” Breslau reported on Twitter today.

“Today’s YouTube live stream from Ninja is all on his own. maybe he’ll stream on Twitch too.”

He followed up this comment with news regarding the current streaming climate and how Ninja’s top numbers probably won’t have changed any background negotiations.

“One thing that’s clear is this time around especially in a post-covid world neither YouTube or Twitch want to pay top dollar for exclusive streamer contracts, and neither thinks they have to either. Facebook still needs to though.” 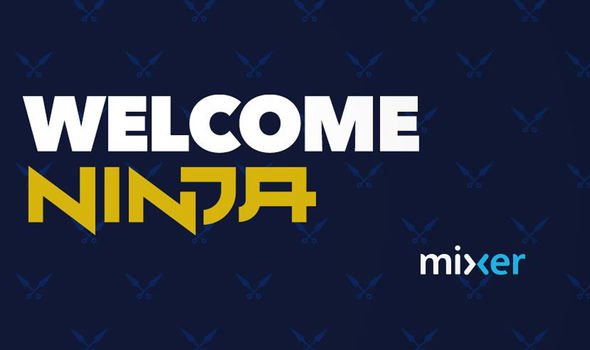 So while its possible Ninja could end up on YouTube full time, it looks like much is still up in the air on the subject.

It follows the news of Mixer shutting down its official platform and migrating over to Facebook Gaming later this month.

The surprise reveal comes as Ninja, who had an exclusive streaming deal with Mixer, provided an update to fans on Twitter.

This didn’t include any information on where he could be heading to next and seemed to suggest he had several options open to him.

The message posted on Twitter by Ninja reads: “I love my community and what we built together on Mixer.

“I have some decisions to make and will be thinking about you all as I make them.”

It is understood that top streamers like Ninja and Shroud are now free to rejoin Twitch, or stream on alternative platforms.

According to Microsoft, Mixer will be shutting down servers on July 22, with existing partners moving over to Facebook Gaming.

Microsoft has confirmed that Mixer Partners will receive an update from Mixer today on how to kickoff the sign-up process.

After that, Mixer.com will redirect to fb.gg, Facebook’s desktop home for gaming video, Mixer broadcasting on Xbox One will be temporarily disabled, and the Mixer apps will notify or redirect viewers to continue watching their favourite streamers at Facebook Gaming.