Ni no Kuni 2: Revenant Kingdom Might Be Coming To Nintendo Switch

It looks like Ni no Kuni 2: Revenant Kingdom will be making its way to Nintendo Switch.

Today, a brand new filing for the Ni no Kuni sequel was published on the ESRB ratings board, suggesting that the game will be coming to the hybrid console in the near future.

As spotted by Gematsu, the page simply states that Ni no Kuni 2: Revenant Kingdom Prince’s Edition is rated Teen for fantasy violence and mild blood. It also indicates Nintendo Switch as the designated platform, alongside a short rating summary of what is included in the game with no further explanation.

As this is the Prince’s Edition, this version of the RPG would include all DLC and Season Pass Content as well, meaning Switch owners could possibly receive additional content free of charge. However, at this time it’s unclear how much the Prince’s Edition will cost.

Ratings such as this are normally a solid indication of a game’s existence, so we can expect a Ni No Kuni 2 port for Nintendo Switch to be announced in the near future. It’s a delightful game, and one that would likely work a treat on the console.

Ni no Kuni 2: Revenant Kingdom first launched on PS4 and PC in 2018 and is a sequel to the critically acclaimed Ni no Kuni: Wrath of the White Witch. However, Studio Ghibli was not directly involved with the production of this sequel, but it does still look beautiful.

Wrath of the White Witch first arrived on consoles in 2011 but was remastered and re-released on Nintendo Switch in 2019, so it would make sense for the sequel to also make its way to the handheld. 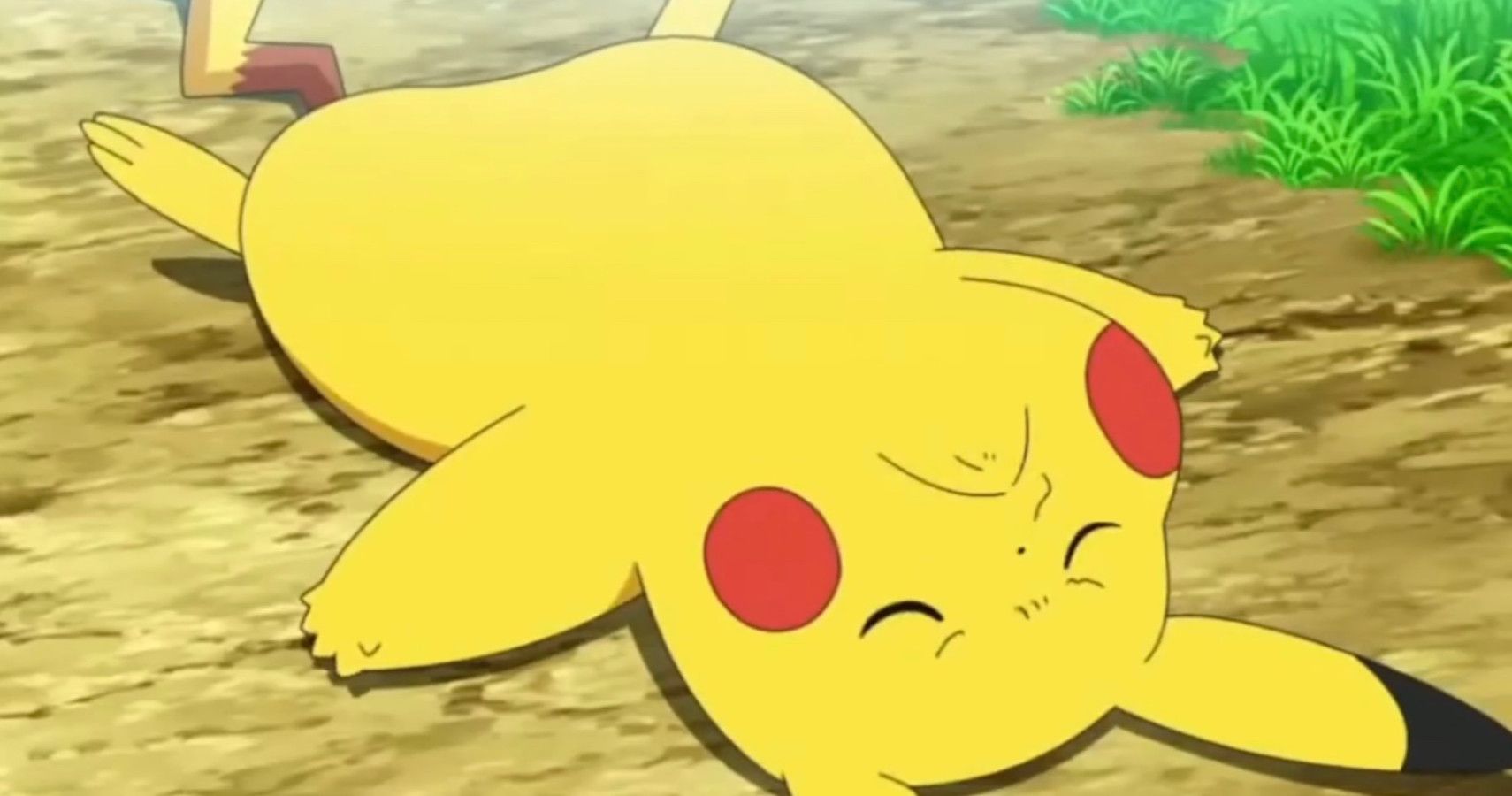 Demi is a freelance journalist who is in love with Star Wars, RPG’s, and Final Fantasy XIV. You can often see her talking (or crying) about The Last of Us and other stuff on Twitter @_demiwilliams.