Most people play games to have fun, and a lot of that fun has to do with escaping the horrible realities of capitalism. Games can offer players a sense of abundance and richness that seem impossible in real life, which makes play-to-earn titles like Axie Infinity seem downright awful.

What's even worse is that some advocates for NFT games still see something like Axie Infinity as a model example of the opportunities play-to-earn games offer. That is, opportunities for the rich. The rest of us would have to stand around as NPCs.

In a truly depressing feature from Rest of World (via Kotaku) which discusses the collapse of Minecraft NFT games, a consultant argued that the next logical step to play-to-earn titles is to have users from poor developing countries become the NPCs of future games. 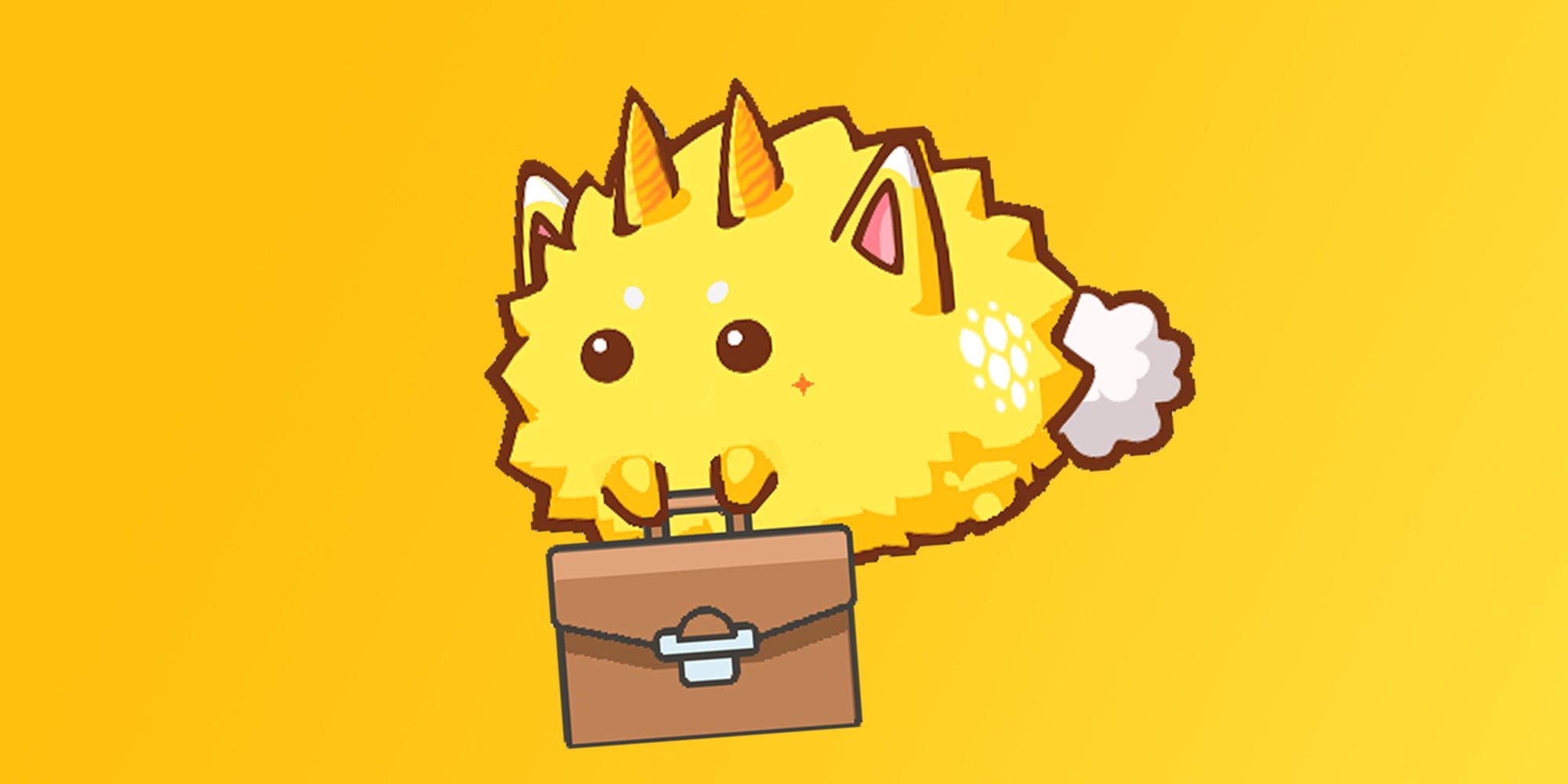 "With the cheap labor of a developing country, you could use people in the Philippines as NPCs (‘non-playable characters’), real-life NPCs in your game," he added. They could "just populate the world, maybe do a random job or just walk back and forth, fishing, telling stories, a shopkeeper, anything is really possible."

In Axie Infinity, Filipino players used to earn good money playing the game using Axies owned by wealthy individuals. That all ended after the crypto crash, a high profile hack, and Axie Infinity’s ever-expanding herd of monsters made the game unprofitable, but at least even when you didn’t own an NFT you were still technically "playing" a game. It seems hard to believe that someone is advocating for those same players to just walk back and forth in a game where an AI could do the exact same job for free.