New Pokemon Snap: How To Get Jolteon

Unlike some of the other Eeveelutions in New Pokemon Snap, Jolteon is incredibly difficult to find. At one point, I actually wondered whether it was in the game at all – I had already got four star photos of half the Eeveelutions before I got so much as a glimpse of everybody’s favourite sparky boy from Gen 1.

Fortunately, Jolteon is in New Pokemon Snap, and making your way towards it comes with some pretty neat rewards of its own. It’s not particularly obvious and I imagine a lot of people will be pretty stumped for at least a little while, but once you know where Jolteon is, it’s pretty easy to make your way back there whenever you want.

If you’ve spent ages searching for Jolteon and still can’t seem to find it, look no further than this New Pokemon Snap Jolteon location guide, which also includes details of how to snap a four star photo of this elusive fan-favourite.

Here’s everything you need to know about Jolteon in New Pokemon Snap.

New Pokemon Snap: How To Get Jolteon 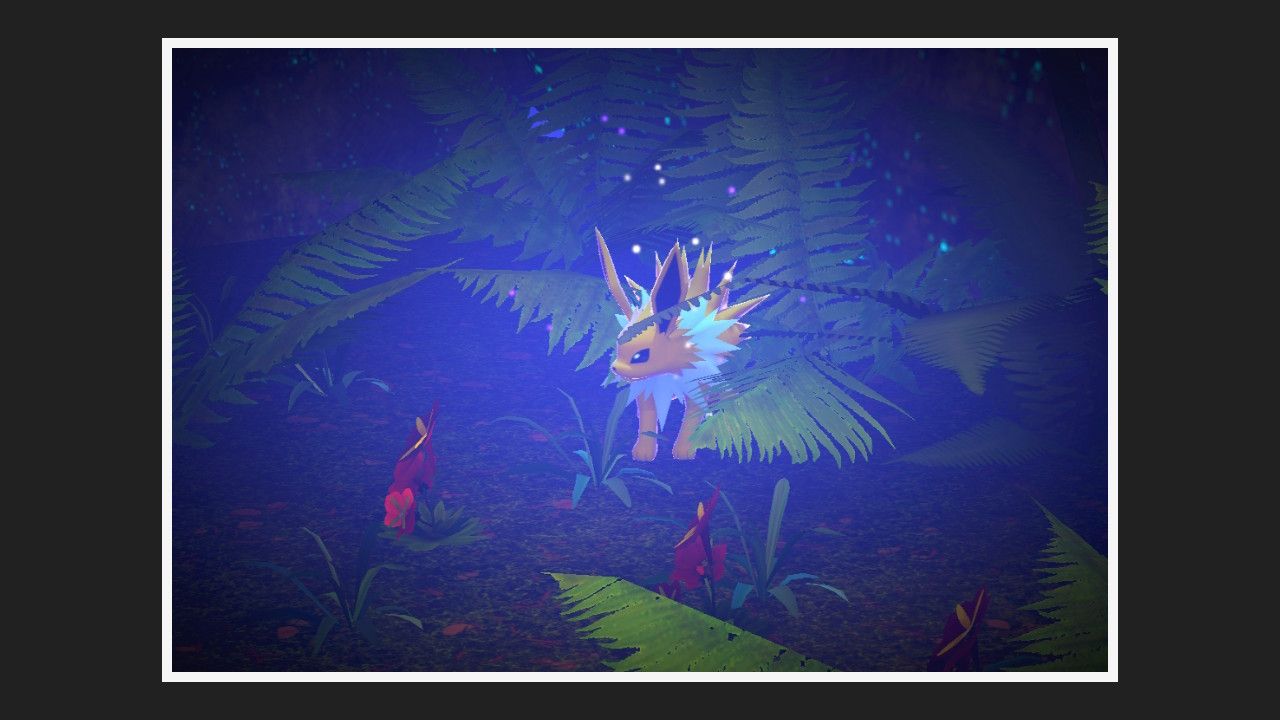 Jolteon can be found in Outaway Cave in New Pokemon Snap, although you won’t find it on one of the more standard routes. Instead, there’s actually an additional alternate route where Mawile is. Here are all the steps for unlocking it.

New Pokemon Snap: How To Take A Four Star Photo Of Jolteon

When you first encounter Jolteon, it’s angry and won’t come out of the bushes. Still, just like every Pokemon in the game, it’s possible to get a four star photo of Jolteon – here’s how.