Neptunia: Sisters VS Sisters – How To Unlock Higurashi And Shanghai Alice

Neptunia: Sisters VS Sisters sports a pair of popular crossover characters with names that only somewhat mask their true identities. There's Higurashi When They Cry, who is blatantly modeled after Rena from the franchise of the same name; and then there's Shanghai Alice, a representative of the Touhou games who draws her own nomenclature from one-man Touhou developer Team Shanghai Alice.

It's kind of a lot if you're unfamiliar with Higurashi and Touhou, but then, Hyperdimension Neptunia itself is hardly the most well-known media IP in the world for that matter. Hardcore fans of Touhou and/or Higurashi will surely wish to know how to add their reps to Nepgear's talented team. 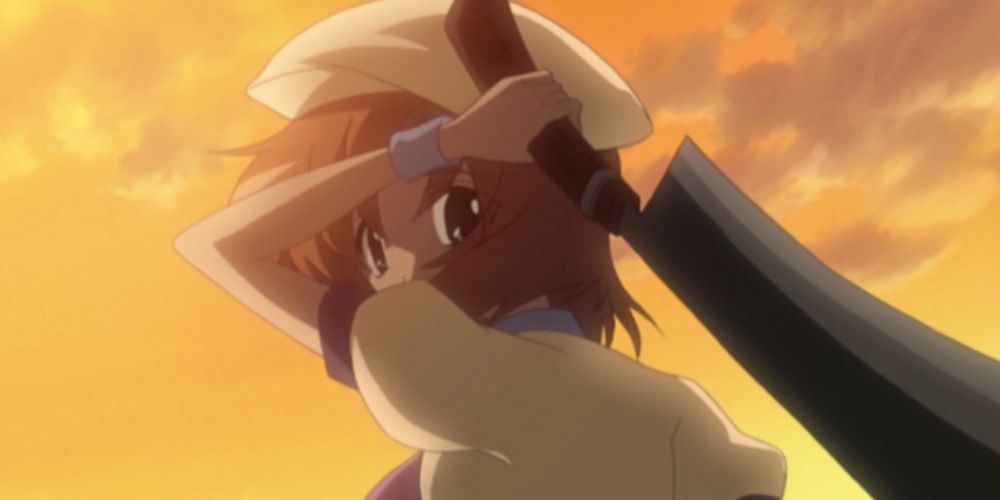 For the uninitiated, Higurashi: When They Cry originated as a Japanese murder-mystery series of visual novels. Through the years, it has expanded into manga and anime forms, spawning plenty of merchandise along the way.

There is no titular 'Higurashi' character within the Higurashi universe, however. Rather, the character in Neptunia: Sisters VS Sisters named Higurashi is based upon Ryugu Rena, or Rena for short. Rena herself serves as a mascot character for Higurashi: When They Cry's creators, 07th Expansion. Her enduring popularity has made room for all sorts of crossovers — Hyperdimension Neptunia's unique spin on the gal is merely the latest.

Rena's most infamous quirk in Higurashi is doubtless her tendency to take things home with her simply because they're cute; whether they were rightfully hers for the taking is rather a moot point. This act is repeated in Sisters VS Sisters, much to her companions' chagrin.

Touhou is, more or less, a 'bullet hell' genre of games. However, Touhou as a franchise has an impressively vast story and cast of characters, far more than one might suspect from a 2D side-scrolling shooter games. Shanghai Alice is named after series creator Team Shanghai Alice. In Sisters VS Sisters, her no-nonsense mannerisms and frank figures of speech bring to mind certain characters from Touhou.

Getting Higurashi And Shanghai Alice In Your Party 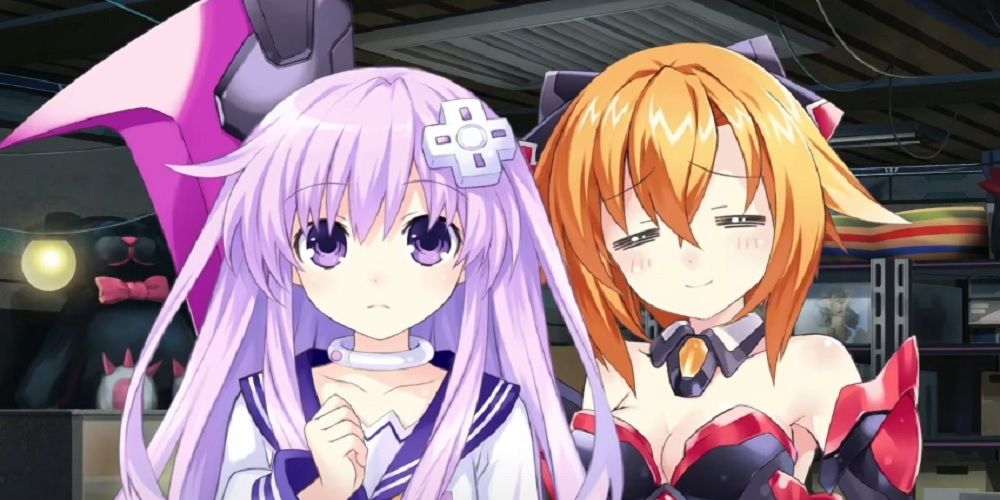 There's plenty of fun to be had seeing Higurashi and Shanghai Alice interact with the rest of the crew. And you'll witness these quirky interactions during your first playthrough of the game. That bears repeating, actually — Higurashi and Alice will appear in cutscenes from very early on in your first run of Neptunia: Sisters VS Sisters. They play an active role in the plot.

But there's a flip side to this equation. Namely, neither Higurashi nor Alice are actually playable until you've cleared the story once. Reload your save file to enjoy Neptunia: Sisters VS Sisters' New Game Plus mode, and you'll gain access to the Heartfelt Photo Mode, which allows players to create stage backgrounds, performers (your characters), and decide their stances, expressions, and so forth. It's pretty in-depth, and perhaps for some, New Game Plus' main attraction.

For the rest of us, the ability to add Higurashi and Alice to your party from early in the game is New Game Plus' real allure.