MultiVersus: How To Unlock Every Character

Ever wanted to see Steven Universe beat Batman in a fight? The free-to-play brawler MultiVersus offers a unique gaming experience that will catch your interest. MultiVersus has a variety of well-known characters, unique abilities, and fun maps to offer. Most of the fighters come from popular shows and movies, allowing you to play as your favourite hero – whether that will be Arya Stark or the Iron Giant. You can play the hectic free-for-all, show off your skills in a 1v1, or collaborate with a teammate in the 2v2 co-op.

When you start playing MultiVersus, you'll likely want to try out every character, find your favourite, and upgrade them. However, MultiVersus' characters aren't all immediately available to play. Here's a guide on how to gain access to them as quickly as possible.

MultiVersus has 19 revealed characters. More characters will be added to the roster with time, so there is sure to be an even broader selection in the future. The selection of available characters includes:

How To Unlock New Characters 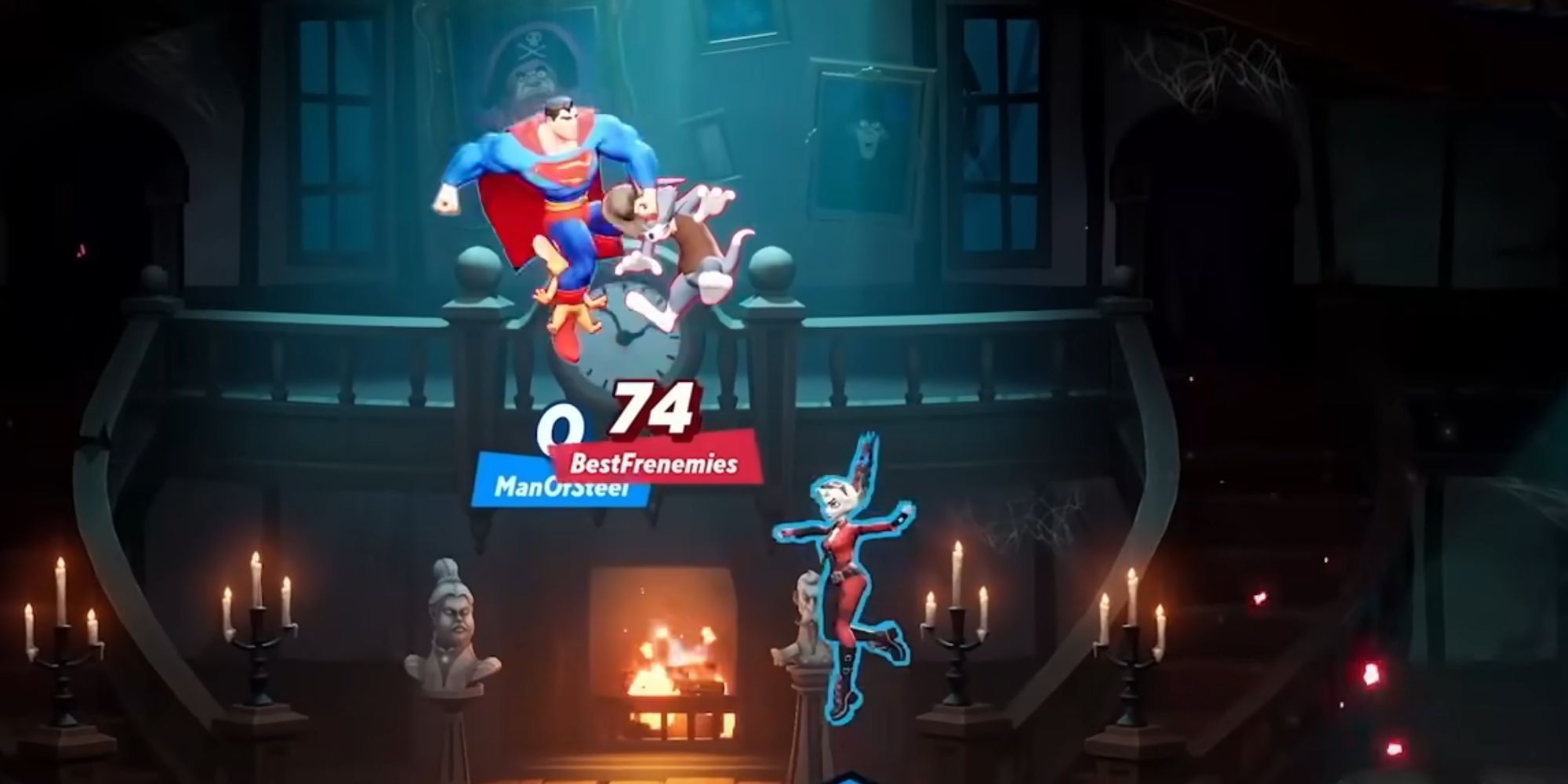 You can use gold to unlock characters. Apart from getting new heroes to play, gold can be spent on improving your characters' abilities and buying skins that you like. You'll gain gold by playing matches, but if you play consistently, you'll unlock everything in a relatively short amount of time.

You earn gold by:

Seeing as though you can get it via the options above, you've likely realised by now that gold is obtained completely for free. If you know that you'll be playing a lot, earning unlocks may be the right option for you.

Other than gold, you can also unlock various other goodies if you acquire the battle pass; for example, emotes and skins

Gleamium is a MultiVersus currency that you can purchase with real money. You can't buy skins with it, and you also can't buy ability upgrades with it – you can only upgrade your character by playing the game. If you want to unlock multiple characters, Gleamium can get quite costly. However, you can use Gleamium to unlock your characters faster.

The table below shows how much Gleamium costs to buy.

Buying Gleamium may be an okay choice if there's a character or two you really want to buy and you don't want to wait.

See the pros and cons of buying Gleamium below.

Check how much Gold and Gleamium you currently have on the bottom left of your screen.

To obtain Character Tokens, you need to purchase a Founder's Pack. Once again, this must be purchased with real money. Depending on how many characters you unlock and what else you want to do in the game, a Founder's Pack might bring you a better value than buying the Gleamium.

It will also give you extra goodies that may be worth having if you want to get invested in the game. You'll instantly be able to unlock characters with the Character Token currency. See the different packages and the currencies they'll grant you below.

If you know you'll be playing the game a lot, don't want to wait to get characters, and want some extra goods like banners and effects, this may be the best choice. 20 or 30 Character Tokens can unlock more characters than the game currently has to offer (hinting that there will be more characters to come in the future).

If you one day find that you've run out of Character Tokens, you'll be happy to know that you'll get some Gleamium too. With the Deluxe Pack, you get the battle pass, too, earning you some extra gold and other items. If you get the Premium Pack, you'll also get the current battle pass, as well as two other battle passes in the future.

See the pros and cons of getting a Founder's Pack below.