MSI Caught Scalping Their Own 3080 Graphics Cards, Claims It Was An Error

If you want one of Nvidia’s new RTX 3080 graphics cards, you’re pretty much out of luck. Everyone’s inventory sold out pretty much immediately when the new GeForce GPU was released in September, and stores have been having enormous trouble keeping it in stock since then.

It’s so bad that even Nvidia’s CEO thinks that supply shortages will remain at least into 2021.

The issue here is that demand is far outstripping the available supply. Eventually, the two will normalize, but until then, eager PC customers are resorting to buying scalped versions online as unscrupulous individuals that were lucky enough to obtain a 3080 flip it to make double or sometimes triple their initial investment. 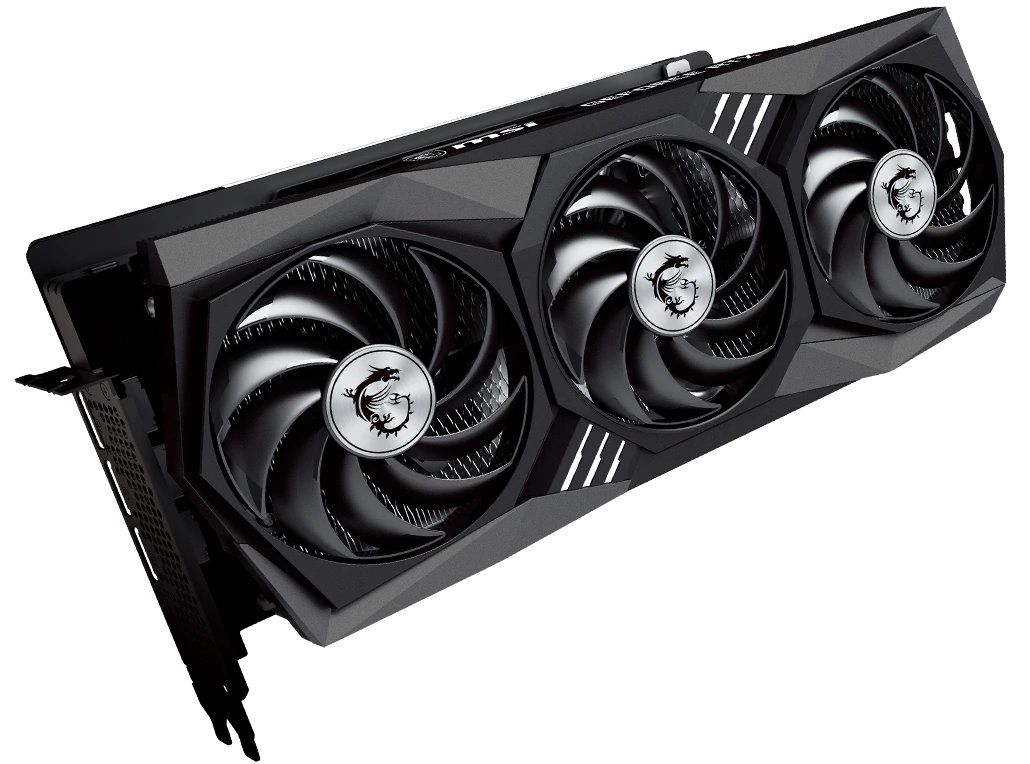 One of those unscrupulous individuals turned out to Nvidia manufacturing partner MSI. The company was recently caught red-handed reselling their own branded RTX 3080 GPUs on eBay through an MSI subsidiary called Starlit Partner.

An eagle-eyed Redditor spotted the sales, found out that Starlit Partner is actually just MSI in disguise, and blew the whistle online. This led to MSI making an official statement calling the whole thing “an error.”

“We have conducted an investigation and found that an error allowed them access to inventory they were not permitted to handle,” wrote MSI in an official statement. “Starlit Partner has been instructed to contact the individual customers who purchased these graphics card products and offer two options: return the product and receive a full refund or a partial refund for the amount paid over MSI’s MSRP.”

Getting caught breaking MSRP in this way is a big deal for MSI. They could risk losing their partnership with Nvidia, preventing them from manufacturing any new GeForce cards. Plus, price gouging their own customers during a severe shortage is definitely not a good look for any manufacturer.

Reactions to MSI’s explanation have been mostly negative, with some vowing to never buy another MSI product again. MSI, for their part, promised to enact “a stricter policy to avoid situations like this happening again.”