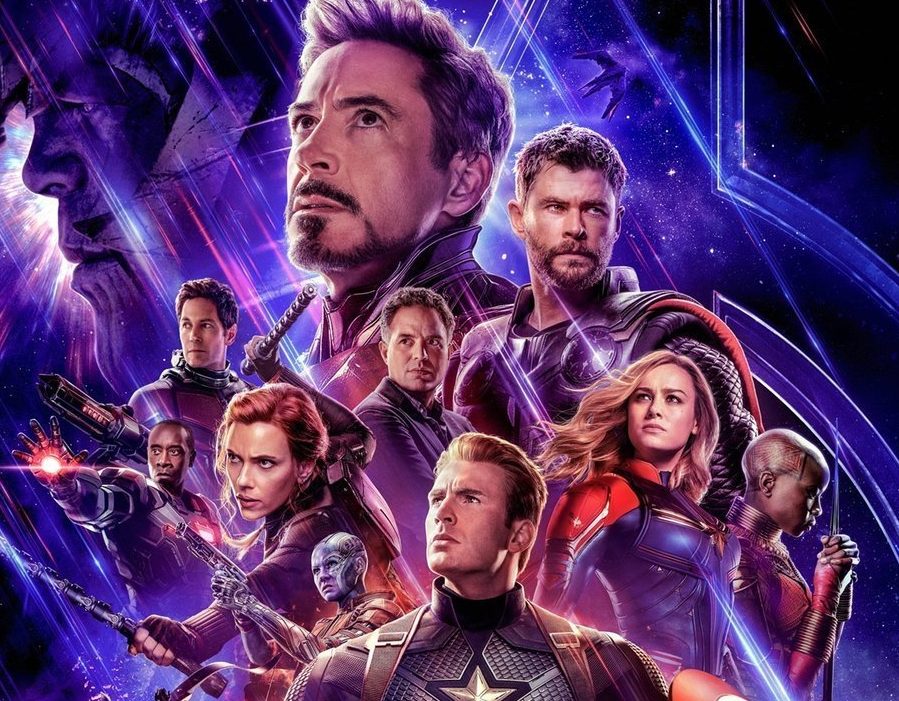 Rumours have again surfaced that NetherRealm’s next game features Marvel, not DC, superheroes, as fans await an official announcement.

Developer NetherRealm work on a pretty predictable schedule, releasing a Mortal Kombat game one year and then two years later an Injustice game, before switching back to Mortal Kombat two years after that.

Given Mortal Kombat 11 came out in 2019 that means, if it weren’t for the pandemic, Injustice 3 would probably have been released this year.

Injustice 3 has been hinted at before, but an alternative rumour suggests that NetherRealm’s next game will actually be a Marvel fighting game – something which on the face of it seems impossible because Warner Bros. owns both NetherRealm and DC Comics, so you’d imagine they wouldn’t want to be promoting the competition.

That’s exactly what leaker Daniel Richtman, via website Stealth Optional, has suggested though and while the claim would normally be discounted immediately, especially given the lack of any proof, it is something that NetherRealm themselves has hinted at before.

Back in 2019, NetherRealm’s Ed Boon was asked whether the developer had ever talked to Marvel about making a fighting game for them.

His surprising answer was yes, something he seemed to instantly regret saying and which has still never been officially explained.

Boon is known for teasing fans, but he’s never outright lied and if he was referring to something that happened years ago, before NetherRealm were bought by Warner Bros., there wouldn’t be any reason for him to not explain further.

So as unlikely as it seems there is a distinct possibility that NetherRealm’s next game could be a Marvel fighter, which apart from anything else is really going to upset people hoping for Marvel Vs. Capcom 4…