Monster Hunter Rise brings the ultimate hunting adventure for you to experience, whether you're a veteran or a newcomer to the serthere ared there's a lot of missions, mysteries, and monsters to meet and defeat. Some of them are easy to beat, and some others not so much, with a group called The Three Lords resting at the top of the food chain.

The last of the Three Lords is finally here. The vampiric Malzeno that has been terrorizing the fallen kingdom shows up, and you must challenge it if you want to help the people of Elgado to claim back their homeland once and for all. Here's everything you need to know to defeat it in battle. 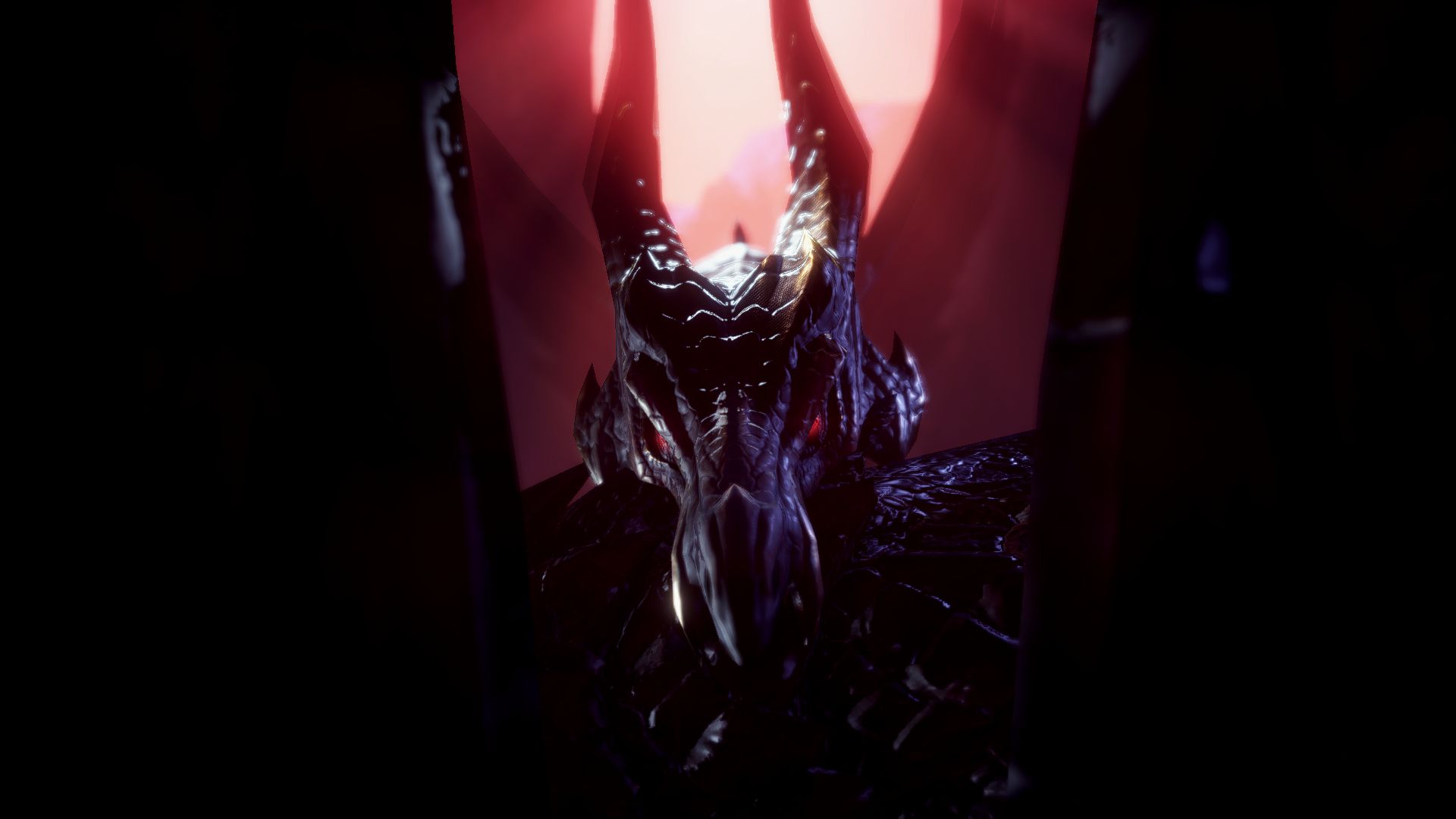 Malzeno may be a scary monster, but once you feel comfortable fighting it, everything will be more clearer and you will know where to aim to hit harder. This monster has a weak head and tail, so either Bludgeoning or Slashing damage will do wonders, giving you a wider approach to assembling your arsenal. Suppose you want to have some extra advantage, in that case, this vampiric dragon will also be weak against Ice and Blast, elements that you can easily find in several weapons, like the Magnamalo, Barioth, or Auroracanth weapon lines. 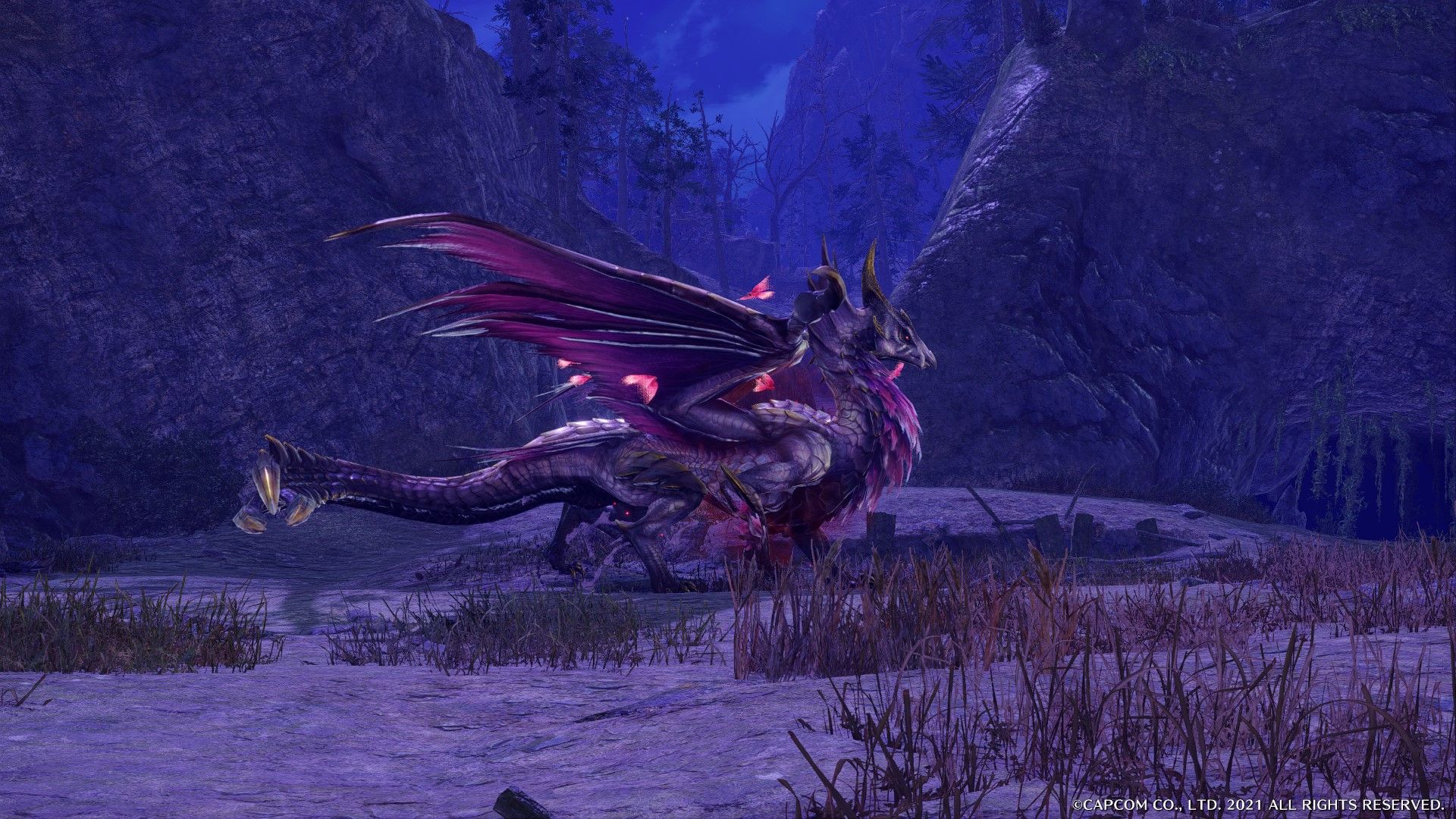 Malzeno is weak against Ice and Blast, and fortunately Slashing damage too, so our options are plenty. To name a few examples, you can use either the Frostmoon Paleblade+ (Lunagaron's Longsword), the Mighty Soulromancer (Magnamalo's Insect Glaive), or the Amber Snapfrost+ (Barioth's Switch Axe), and all of them would be equally useful. Now, if you're thinking about later stages in the game, there's a particular weapon that will work perfectly against Malzeno, and that's Fire And Ice (Teostra's Dual Blades). Do not be fooled by their name, these blades inflict both Blast and Ice Damage and also sport a decent Affinity value, so it'll do wonders in that fight.

For your armor, you don't need an elemental resistance, so other things are key for you to be concerned about. First, you want to be able to sustain injuries as best as you can, so armor sets like the Gore Magala or Mizutsune X with their Constitution boost (halving stamina consumption when evading or blocking) or Speed Eating skill (which speeds up the Potions and Mega-Potions while they're healing) will be certainly useful and will sport enough Raw Defense for you to keep going against Malzeno.

Another great option is the Lunagaron armor set, which presents a new skill called Redirection. This ability turns a perfect-timed Switch Skill Swap into an auto-evade movement that also recovers your Wirebug Gauge, and if you remember the Temporal Mantle from Monster Hunter World, you know that's something that can't be overlooked. 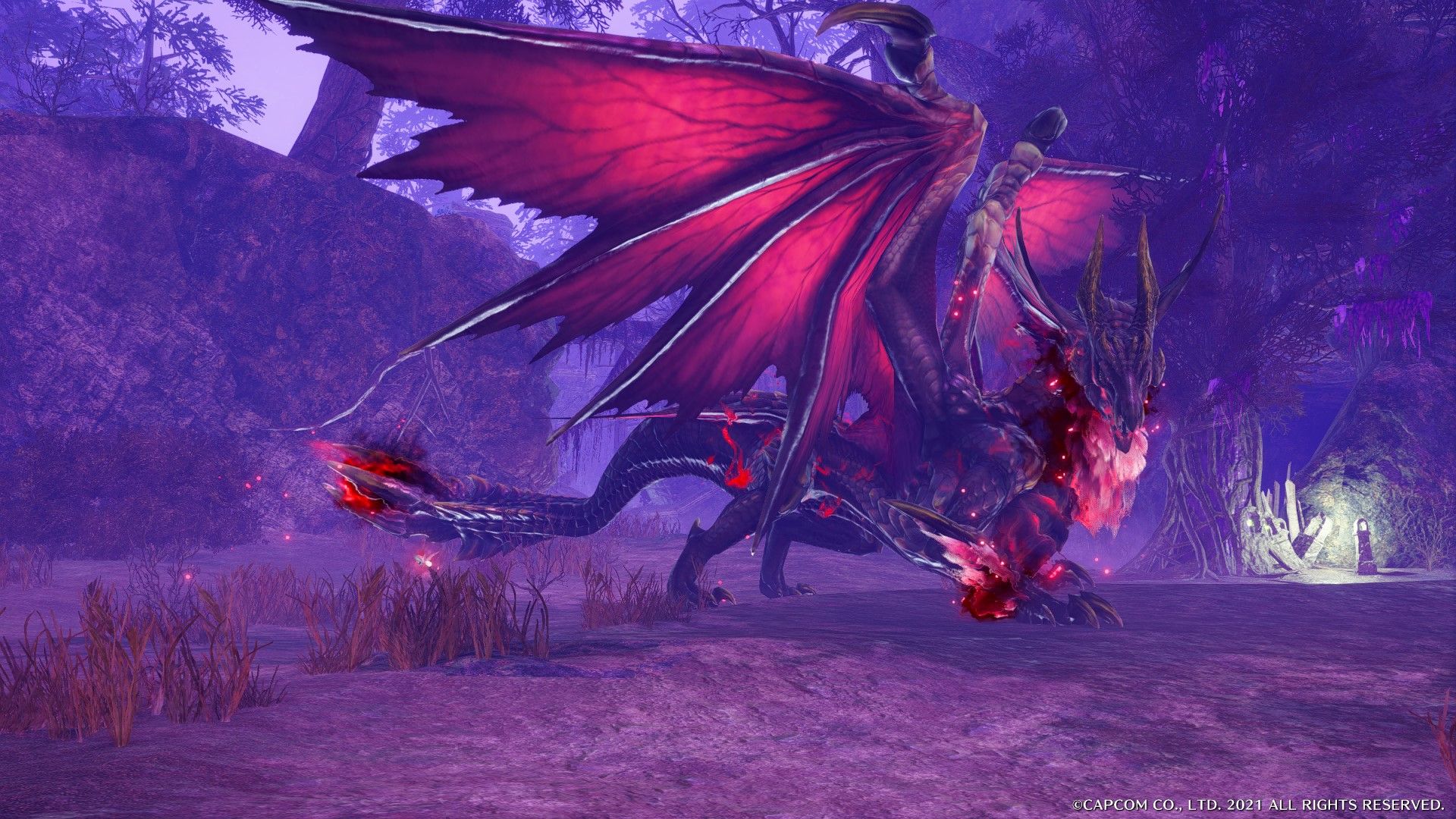 Reader, I'm going to be honest with you: this will suck the first time. As it's expected from the flagship monster of the game, Malzeno is a vicious, vampiric predator that will tear you to pieces in seconds if you're not careful. Its basic moves involve piercing wing hits, wind blasts that will knock you back, tail swipes, and several attacks that will inflict a new ailment called Bloodblight.

This ailment will make your healing be severely reduced for a limited time, but your attacks will also heal you, so you must be extra careful in battle. After the initial part of the fight, Malzeno will begin with basic moves like shooting spheres, piercing tail moves, a blast of pure vampiric energy, or even homing ground projectiles, all of them capable of inflicting Bloodblight. Once you have dealt enough damage, its arms, throat, and tail will shine with this ailment, and its skin will darken to pitch-black color as Malzeno reaches its enraged mode.

While in this mode, Malzeno will then gain more speed, shortened animation time between moves, a more powerful version of its basic moves, and entirely new attacks. A teleportation maneuver followed by a Bloodblight backstab attack, chained claw attacks, using its tail to stab you, AoE attacks that provoke earthquakes and t you up in the air, all of these movements will inflict immense damage, climaxing with a giant ball made of Bloodblight that will explode, shooting homing ground missiles on different directions. However, not everything it's terrible, because hitting the glowing parts on Malzeno's body will do some extra damage, and once the giant Bloodblight bomb explodes, this monster will revert to its normal form. After that, it's just a matter of being persistent and careful, and you should win. 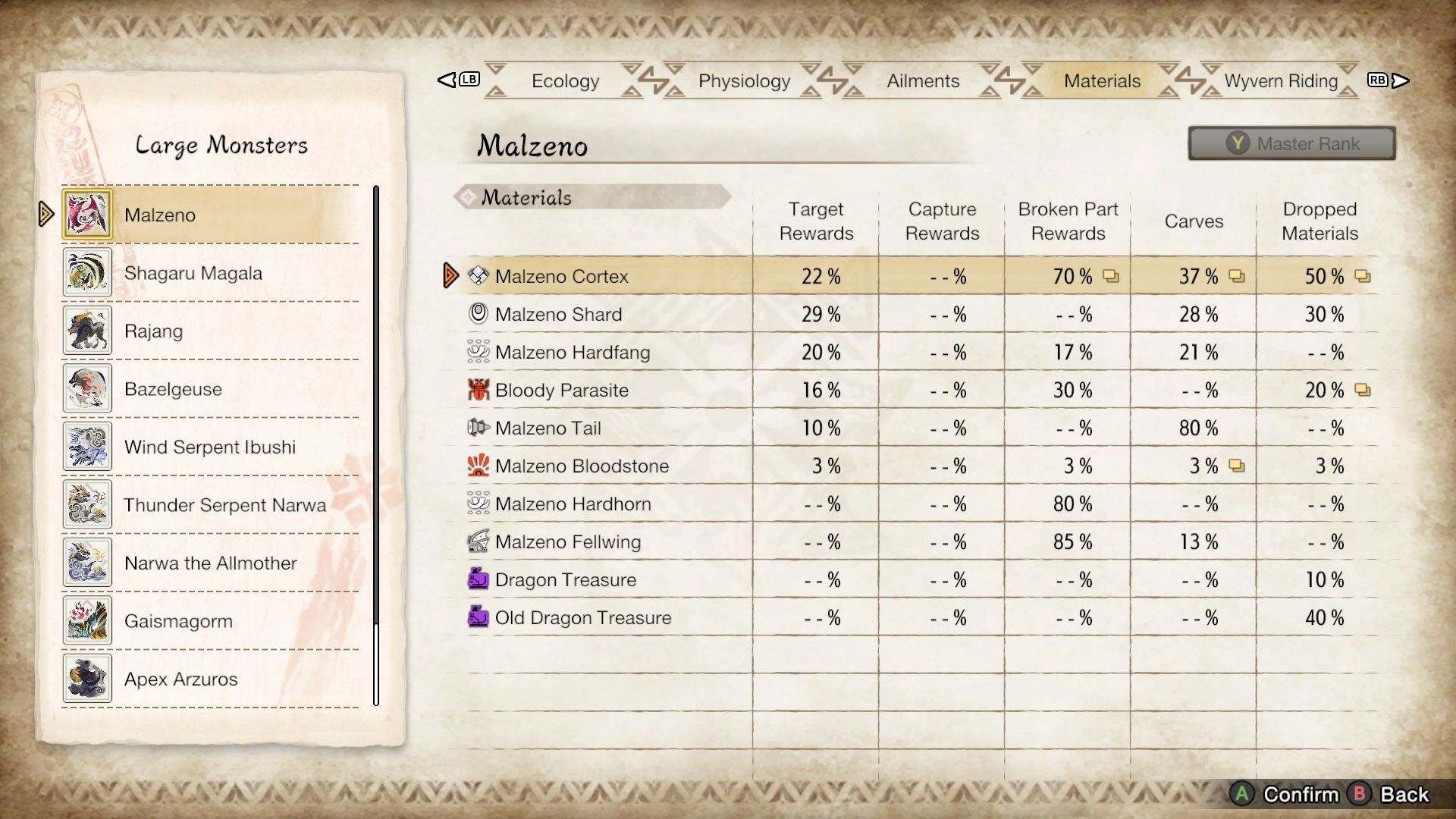 Malzeno will drop the following items after having its parts broken or being defeated in battle: