Monster Hunter Rise managed to sell over 5 million units just weeks after launch, and Capcom now has another milestone to celebrate. As of this morning, Rise has sold over 6 million units worldwide.

To thank the Monster Hunter community for their support, Capcom is offering a free bit of DLC – Kamura Pack 2: Big Hit Celebration. The free download includes various consumables to help you out on your monster-hunting adventures and will come in handy during some of the surprisingly difficult early levels.

The pack can be claimed in the main menu, although you’ll need to make sure your game is updated to the latest version. Once claimed, head to the Courier to pick up your free items.

Monster Hunter Rise is off to a strong start, with updates and DLC drops planned throughout 2021. Its first big update arrives today, adding new weapons, armor, and monsters to the mix. Monsters that made the cut include Chameleos, Kushala Daora, Teostra, Apex Diablos, and Apex Rathalos.

Capcom also recently teased another update for the end of May that will bring “several new monsters” and a new ending to the campaign, although specifics are still under wraps.

When Monster Hunter Rise crossed the 5 million units sold mark earlier this month, we saw the arrival of the first Kamura Pack – which just so happened to contain the exact same items as Kamura Pack 2. It’s not the most impressive pack, but I’m not going to complain about 30 free Mega Potions.

Monster Hunter Rise is now available on Switch, along with its first big update that introduces several new monsters to the game. 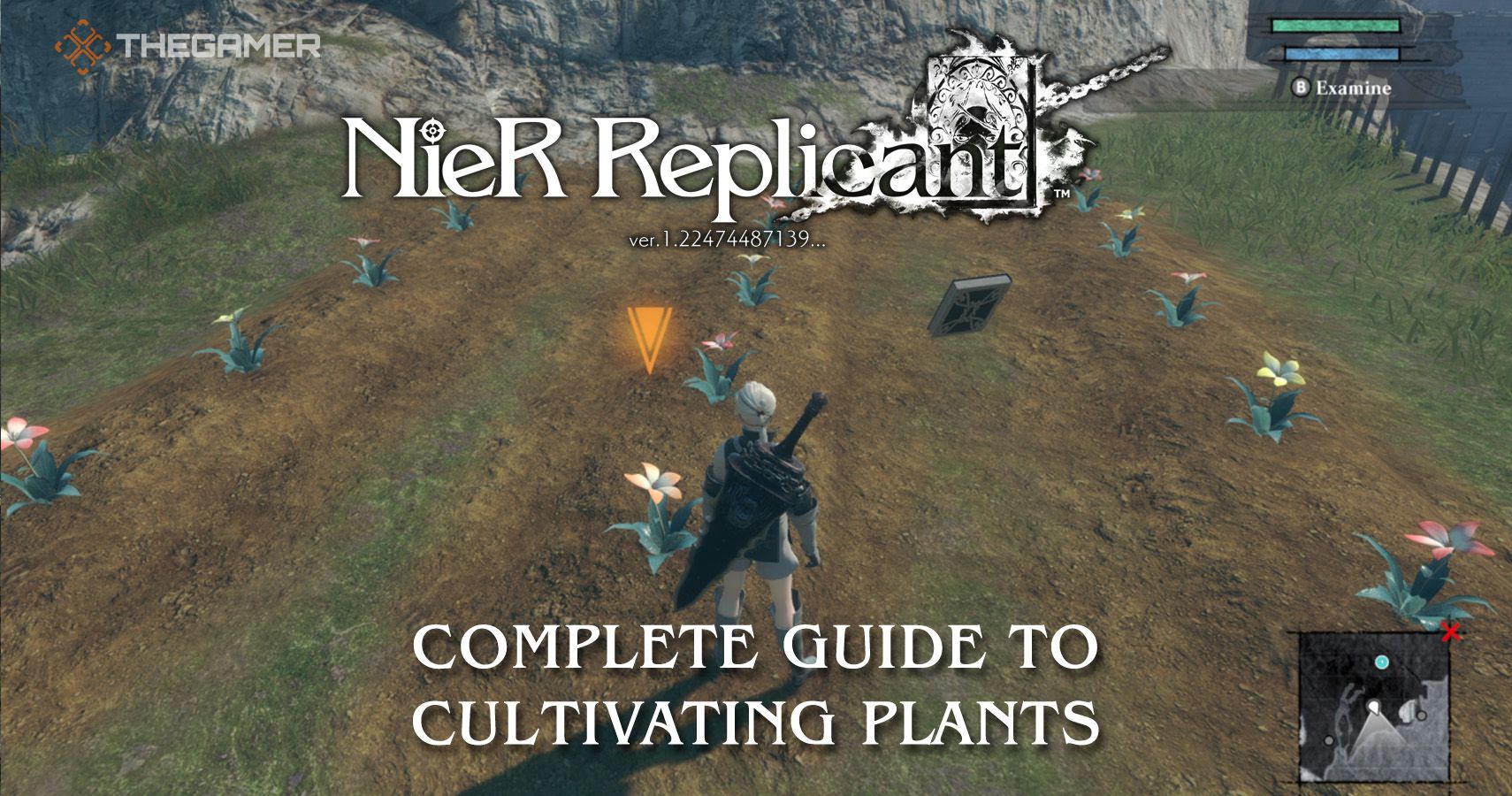