Garena Free Fire is one of the most popular mobile games out there right now. Downloaded by millions, the Battle Royale game is played in third-person, where up to 50 players can participate in a Fortnite-esque competition. However, just like Fortnite, the game has been a target for hackers and cheaters. So, to keep the game fun for everyone, the developers have revealed that they banned over 30 million accounts in 2020 for cheating. Yes, you read that right, over 30 million!

The folks over at Free Fire released a statistical video on their social media accounts titled “2020 Anti-Hack Annual Review.” As the title would suggest, the video highlights how the developers handled hacking and cheating in their game by sharing some pretty amazing statistics.

The short video also offers some in-depth details about these banned accounts. For instance, 31% of the banned accounts were reported by other players, and the developer’s anti-cheat software automatically detected 69%. The biggest reason for the accounts getting banned was an auto-aim hack followed by through wall, teleport, others, and Antenna cheats. Finally, in addition to the 30 million cheating accounts, they banned over 450 thousand other accounts for regularly playing with cheaters in their party/team.

This emphasis on catching cheaters and hackers may be one reason why the game is so popular right now. It can be intimidating for many new players to get into a game, knowing that people can cheat and hack their way to victory with a button press. While Call of Duty recently tried to remedy this with skill-based matchmaking, there is a new cheat going around that allows some to overstep such hurdles and rack up insane kill streaks.

Hacking and cheating has been a problem for Battle Royale and pretty much all other competitive games for a long time now. Many developers and streaming sites have really buckled down on trying to weed out cheaters and appropriately punish them. For instance, an entire Warzone team was axed from the Twitch Rivals Doritos Bowl Warzone event for alleged cheating. Then, earlier this month, two big studios, Bungie and Riot, teamed up to take on notorious cheat sites in a new lawsuit.

Let this be a warning for anyone who was thinking of hopping onto Garena Free Fire with the aim of cheating. They are always watching!

Next: Apple Planning To Launch VR Headset In 2022 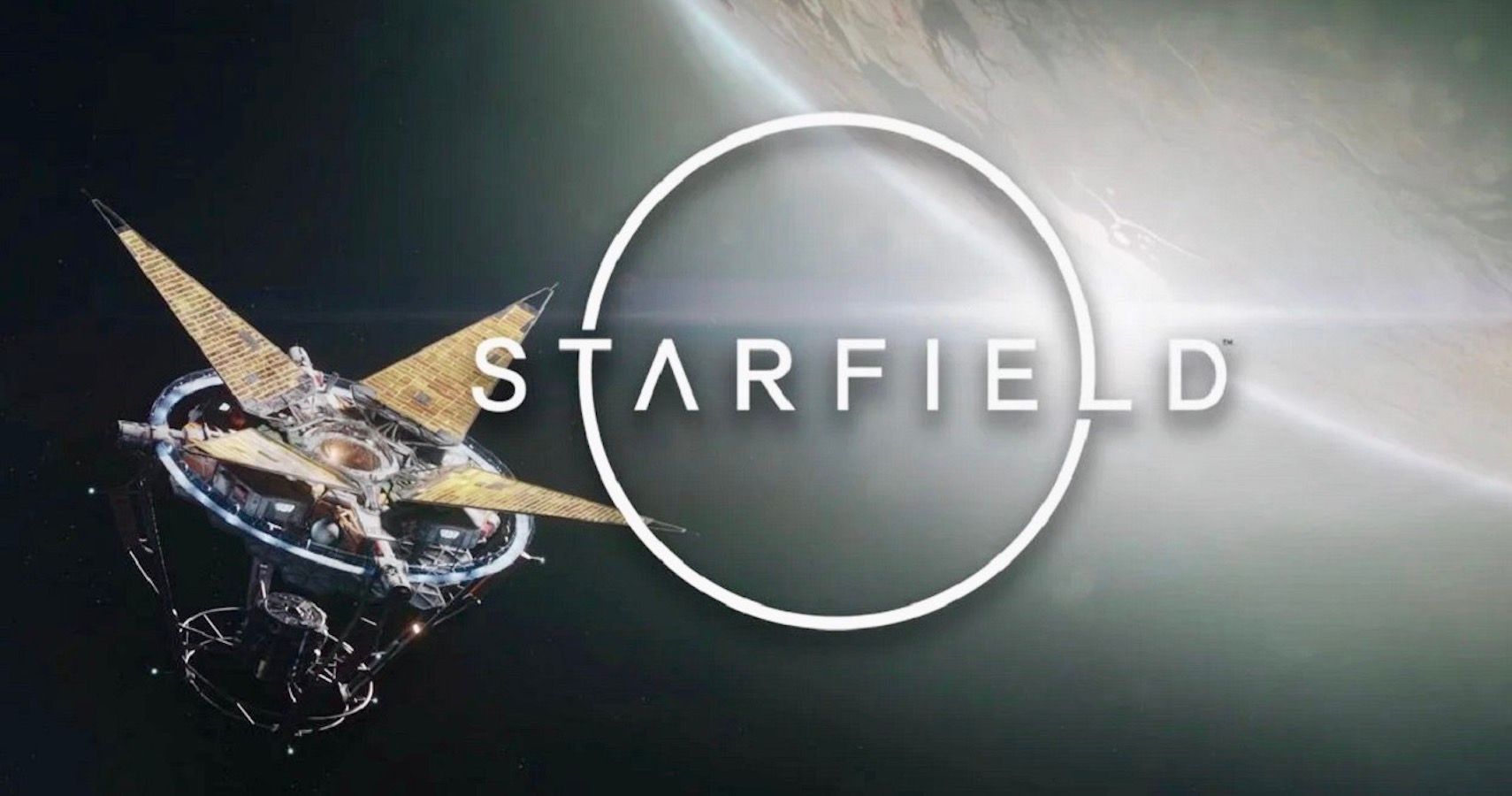