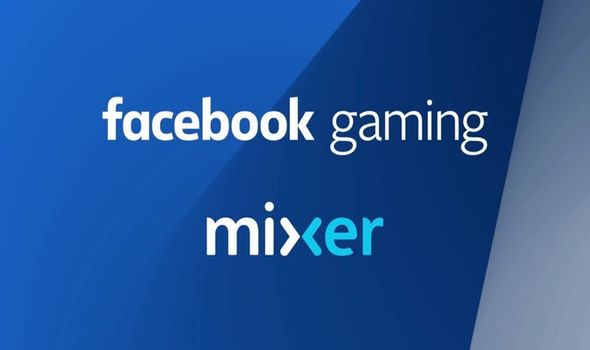 Mixer is shutting down its official platform and migrating over to Facebook Gaming; it has been confirmed today by Microsoft.

The surprise reveal comes as Ninja, who has an exclusive streaming deal with Mixer, provided an update to fans on Twitter.

This didn’t include any information on where he could be heading to next and seemed to suggest he had several options open to him.

The message posted on Twitter by Ninja reads: “I love my community and what we built together on Mixer.

“I have some decisions to make and will be thinking about you all as I make them.”

It is understood that top streamers like Ninja and Shroud are now free to rejoin Twitch, or stream on alternative platforms.

According to Microsoft, Mixer will be shutting down servers on July 22, with existing partners moving over to Facebook Gaming.

Microsoft has confirmed that Mixer Partners will receive an update from Mixer today on how to kickoff the sign-up process.

After that, Mixer.com will redirect to fb.gg, Facebook’s desktop home for gaming video, Mixer broadcasting on Xbox One will be temporarily disabled, and the Mixer apps will notify or redirect viewers to continue watching their favourite streamers at Facebook Gaming.

A message from Microsoft on the Mixer shut down explains: “Ultimately, the success of Partners and streamers on Mixer is dependent on our ability to scale the platform for them as quickly and broadly as possible.

“It became clear that the time needed to grow our own livestreaming community to scale was out of measure with the vision and experiences that Microsoft and Xbox want to deliver for gamers now, so we’ve decided to close the operations side of Mixer and help the community transition to a new platform.

“To better serve our community’s needs, we’re teaming up with Facebook to enable the Mixer community to transition to Facebook Gaming.

“This is a key part of a broader effort that Xbox and Facebook Gaming are embarking on, bringing new experiences and opportunities to the entire world of gaming.

“The Facebook Gaming team and Creators will help expand the vision that Mixer has always held around community and building a platform that is inclusive and supportive of each other.

“For Mixer’s streamers, this opens up the opportunity to reach the vast audience of one of the world’s fastest-growing streaming platforms. Every month, more than 700 million people play a game, watch a gaming video or interact in a gaming Group on Facebook.

“For Facebook Gaming’s Creators, this brings the ability to partner closely with the Xbox ecosystem, including future opportunities around Xbox Game Pass, Project xCloud and more.”

Streamers participating in Mixer’s open monetization program will be granted eligibility for the Facebook Gaming Level Up Program.