Microsoft apparently offered Sony a decade long deal to keep Call of Duty on PlayStation if the company would agree not to litigate over the still pending Activision Blizzard sale. The purchase continues to be a widespread source of contention within the business community, attracting the attention of regulators around the world including the European Commission in the United Kingdom and the Federal Trade Commission in the United States.

The news comes from a recent report by the New York Times which stated that Microsoft offered to keep the franchise in question on PlayStation for the next 10 years if only Sony would keep quiet about the acquisition of Activision Blizzard. Sony did not comment on the offer when asked about the matter by the publication.

Microsoft recently raised eyebrows for accusing Sony of overstating the importance of the franchise to the profitability of PlayStation, something which factored into the investigations carried out earlier this year by the European Commission. "The referral decision incorrectly relies on self-serving statements by Sony which significantly exaggerate the importance of Call of Duty to it," Microsoft said at the time in a statement. "While Sony may not welcome increased competition, it has the ability to adapt and compete."

Microsoft accused Sony of misleading the regulator, claiming the company “overstated the importance of Call of Duty to its viability.” Chief Executive Officer at Microsoft Gaming Phil Spencer on the other hand agreed that “maintaining and growing the existing Call of Duty business is pretty central to the economics of the deal.”

The report includes a few remarks by Chief Executive Officer at Sony Interactive Entertainment Jim Ryan who claimed the assertions made by Microsoft were "not true" and that "it is highly likely that the choices gamers have today will disappear if this deal goes ahead." 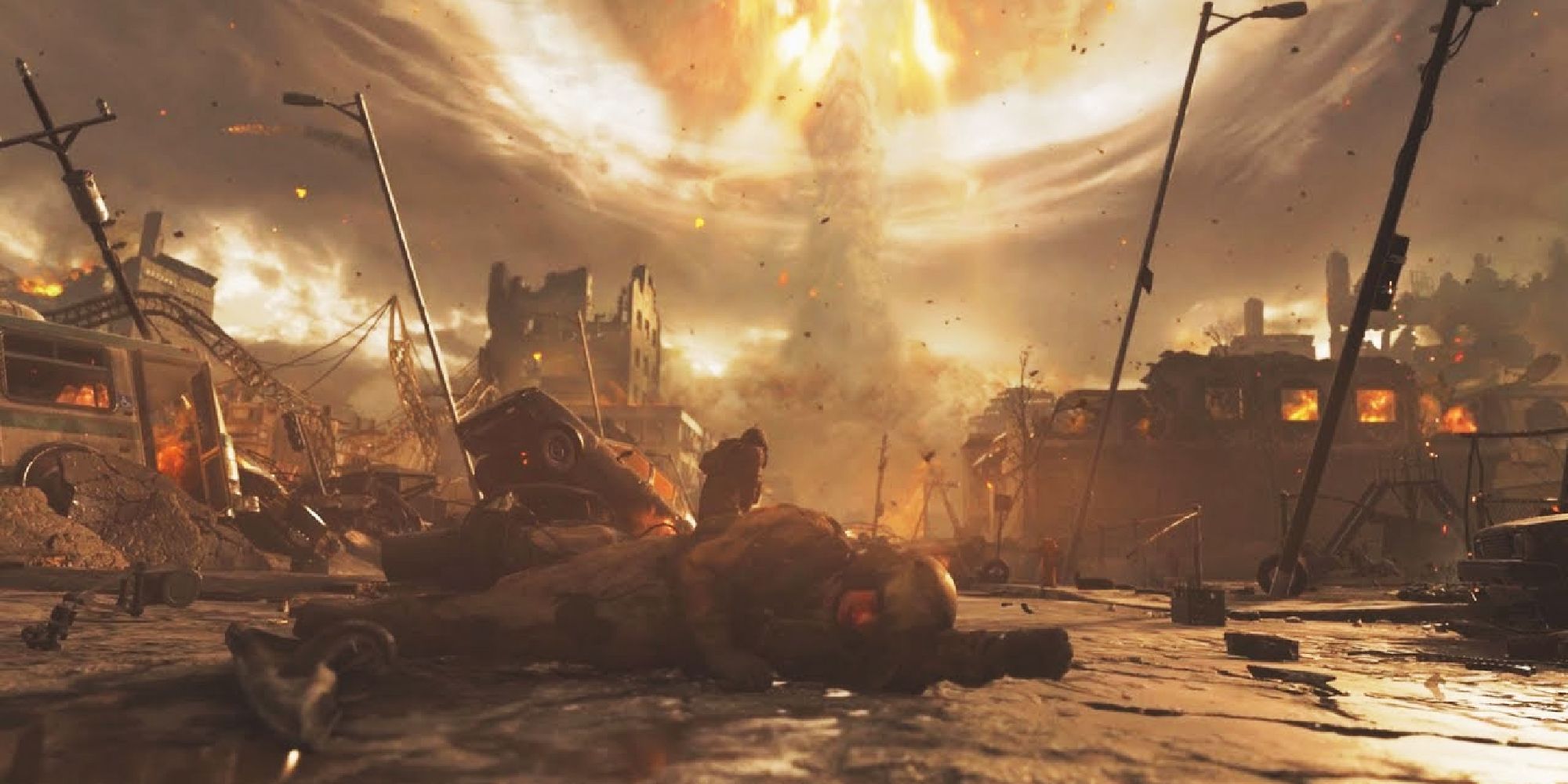 The acquisition of Activision Blizzard by Microsoft was announced earlier this year in January for the staggering sum of nearly $70 billion. The purchase came in the wake of news concerning allegations of workplace abuse and misconduct at Activision Blizzard which remain largely unaddressed.