Microsoft has full control over The Outer Worlds and will act as the official publisher of any “future iterations” according to a recent statement by Private Division.

The statement was released following some confusion regarding who owns the publishing rights for the game. Take-Two Interactive, who own Private Division, the publishers of the original release of the game before Obsidian was purchased by Microsoft, had an earnings call where they mentioned that The Outer Worlds had sold over 3 million units. 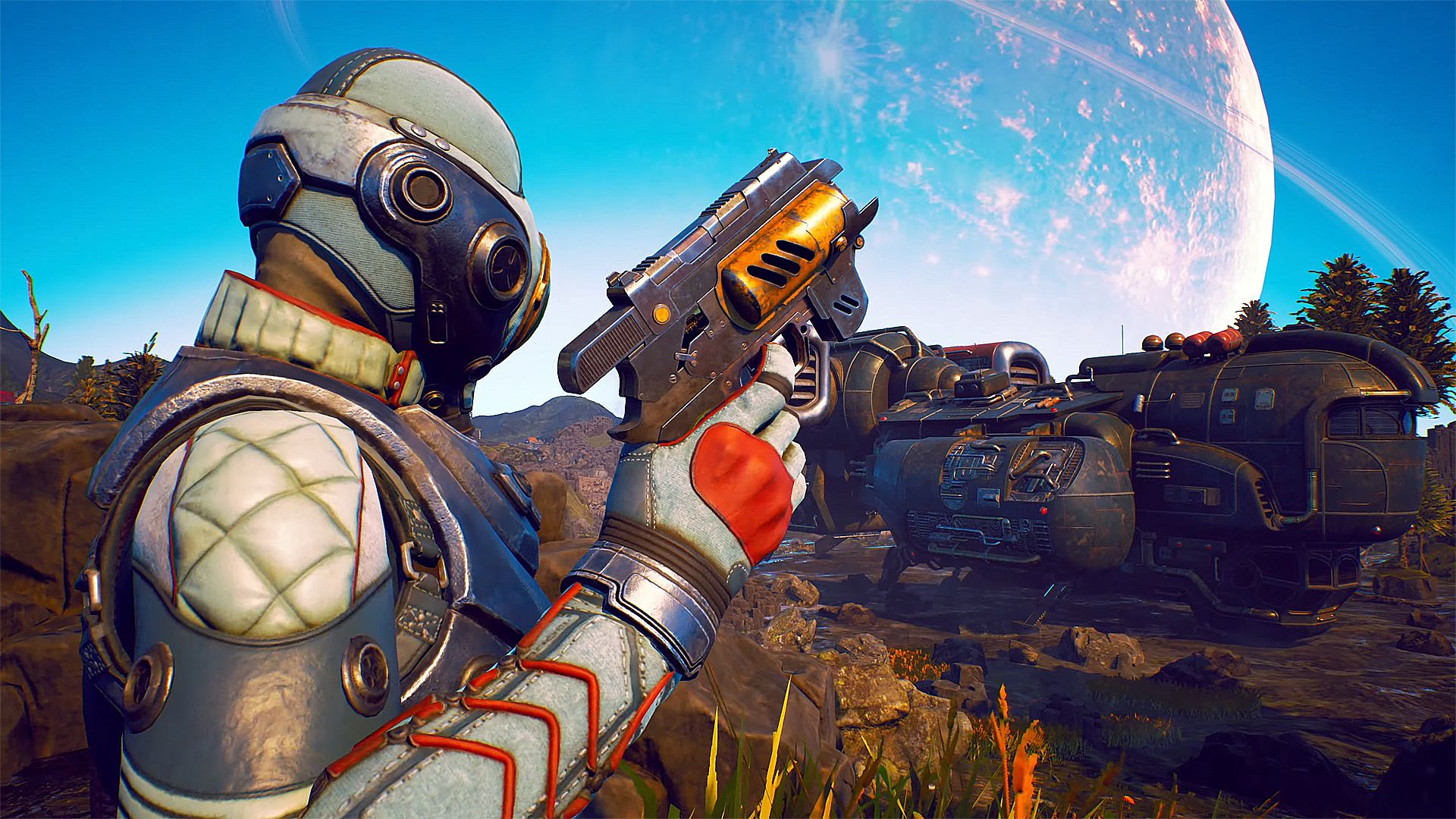 During that earnings calls, Take-Two president Karl Slatoff talked about its relationship with the game and stated that they would continue to be involved in its future, saying, “We will be participating in the franchise and whatever the future holds for that franchise. So we feel really good about it. And we think that it’s still building an audience and this game itself has a lot of life left in it. And in the future- we’ll see what the future holds for it. But we do think it’s a long-term franchise and it is certainly something that we’re pleased with the results.”

This caused some confusion considering Obsidian is now owned by Microsoft, causing some to wonder if Private Division and Take-Two would continue to publish the game, or if the comment about continued involvement was a mistake.

Private Division cleared up the confusion in a statement released to Gamasutra saying, “Private Division is still supporting and marketing The Outer Worlds, including the upcoming release of Murder on Eridanos DLC on Nintendo Switch. Moving forward, Obsidian and Microsoft will be publishing future iterations in the franchise, and we’re absolutely thrilled to see where they take it.”

This probably won’t come as a big surprise considering Microsoft bought Obsidian and all of its IP, but it’s good to know that there won’t be any publishing issues over any potential sequels for The Outer Worlds. This statement’s mention of “future iterations” can also be taken as a soft confirmation that we’ll be seeing more from that world.