Microsoft Never Made A Handheld Console, And Now We Know Why

Nintendo has had great success with handhelds, while Sony had less success. Microsoft never even bothered to try breaking into the handheld console market, and now we know why.

Robbie Bach is the former head of Xbox from 2001 to 2010. Speaking at The New York Game Awards, Bach revealed that he rejected every single portal Xbox proposal that crossed his desk because the company “just didn’t have the bandwidth” to create it.

And of course, all three times, the prototype was called “Xboy.”

“During my time at Xbox, there were at least three groups that presented portable Xbox presentations,” said Bach. “They always got called Xboy for some reason. Would have been a trademark problem, I’m sure. All three times we decided not to do it.”

At issue was that Microsoft simply didn’t have the resources to create a whole new Xbox at the same time as they were making the Xbox home consoles. And frankly, that might have been for the best. Nintendo had a pretty hard lock on the handheld market, and even though Sony’s offerings were arguably superior, they still wound up exiting the handheld market altogether in 2019. 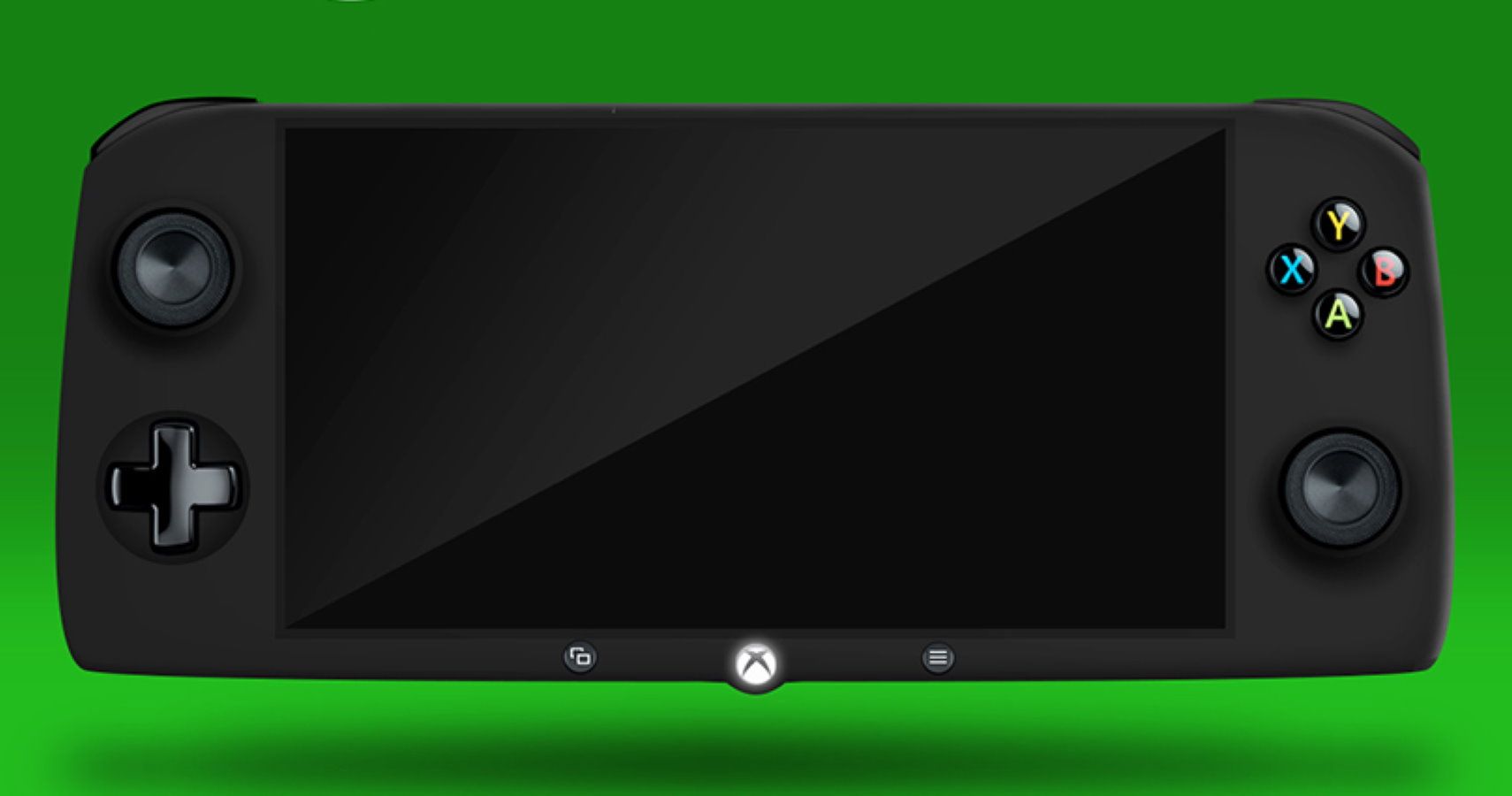 “I have great respect for Sony and Nintendo for being able to be in both of those marketplaces. Because everybody says, ‘Ohh [console and portable are] related and there’s a lot of leverage and it’s easy to move from one to the other,'” Bach said. “And I think they’re actually, at the time–Switch has changed all of that, I suppose–but at the time they were pretty different. And it would have meant starting up another team. It would have been like starting [a new] Xbox except creating a handheld. And we just didn’t have the bandwidth to do that.”

As much as a portable Xbox might have been cool, history makes it very clear that Nintendo is the true winner of the handheld wars. And its success has only continued with the release of the Switch Lite and likely rumors that a new version of the Switch is on its way.