Microsoft seems to be ready to make a few concessions in order to get approval from regulators in the European Union for the still pending purchase of Activision Blizzard. The previously revealed decade long licensing deal to keep Call of Duty on PlayStation which came to light earlier this month could be on the table in the ongoing negotiations about the matter.

The news comes from a source noted by the agency Reuters which pointed to Call of Duty as the main point of friction preventing Microsoft from completing the acquisition of Activision Blizzard. The importance of the franchise to the merger was noted by the parent company of PlayStation, Sony, a couple of days ago in a statement to the effect that its closest competitor, Battlefield, quite simply "cannot keep up" with Call of Duty.

Sony went on to remark that publisher Electronic Arts and developer DICE have "tried for many years” to put out a realistic rival to Call of Duty, but that neither company has ever come close to succeeding. Sony pointed out that "other publishers do not have the resources or expertise to match its success."

“Sony, as the industry leader, says it is worried about Call of Duty, but we’ve said we are committed to making the same game available on the same day on both Xbox and PlayStation,” a spokesperson at Microsoft mentioned. “We want people to have more access to games, not less.”

The regulator known as the European Commission launched an investigation of the proposed purchase of Activision Blizzard by Microsoft earlier this month, noting how “the Commission is concerned that the proposed acquisition may reduce competition in the markets for the distribution of console and personal computer video games and for PC operating systems.” The agency is expected to reveal its findings by April 11, 2023.

Several other government agencies including the Federal Trade Commission are currently reviewing the deal. The only regulators to have already approved the acquisition are the relevant authorities in Brazil and Saudi Arabia, but at least according to Microsoft, the government of Serbia is close to following suit. 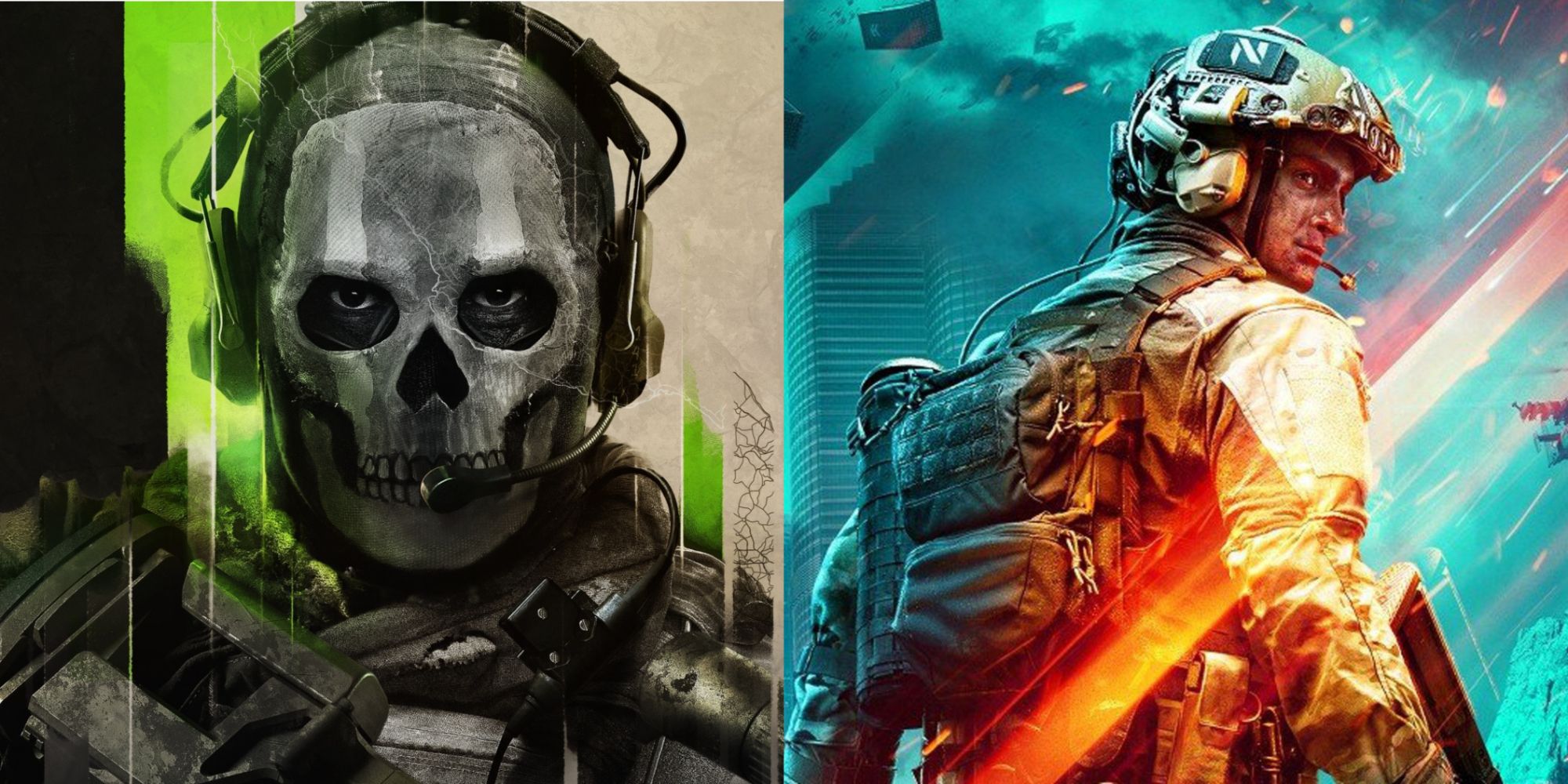 Sony has consistently claimed that if Microsoft were able to gain control of the “irreplaceable” intellectual property owned by Activision Blizzard, the company would be able to increase the price of hardware, software, and subscription services including Game Pass. According to Sony, the “true strategy” being pursued by Microsoft is to make PlayStation “become like Nintendo" when it comes to big budget shooters.