Microsoft Flight Simulator 2020 is here for everyone unless you live in China.

It’s been over a decade in the making, but Microsoft Flight Simulator 2020 is finally here. It’s also fantastic, according to Metacritic, with a 93% rating from official reviews. Those ratings are somewhat lower from users that are reporting some technical issues, but those are sure to get ironed out in the coming months after the game’s release.

No other game does flight simulation like MS Flight Simulator. There are over 37,000 airports, 1.5 billion buildings, 2 trillion trees, and all get updated thanks to Microsoft’s Azure cloud service.

Which might be part of the problem for Chinese gamers. Although MS Flight Simulator is available now in most of the world, China still only has access to the previous Microsoft Flight Simulator X, which came out in 2006.

According to a recent report from the South China Morning Post, Chinese gamers aren’t able to access MS Flight Simulator on Steam for two likely reasons: the game might not have received regulatory approval thanks to China’s notoriously slow bureaucracy, and because China might take issue with some of Flight Simulator‘s online features.

One of those features is real-time updates to the terrain from Microsoft. China could see this as a security leak, and might also have problems with the way certain locations are labeled. Additionally, China has increasingly segregated its citizens in online games, so flying with players from around the world is unlikely to appeal to regulators.

There’s also the issue of the game not having a Chinese language localization. 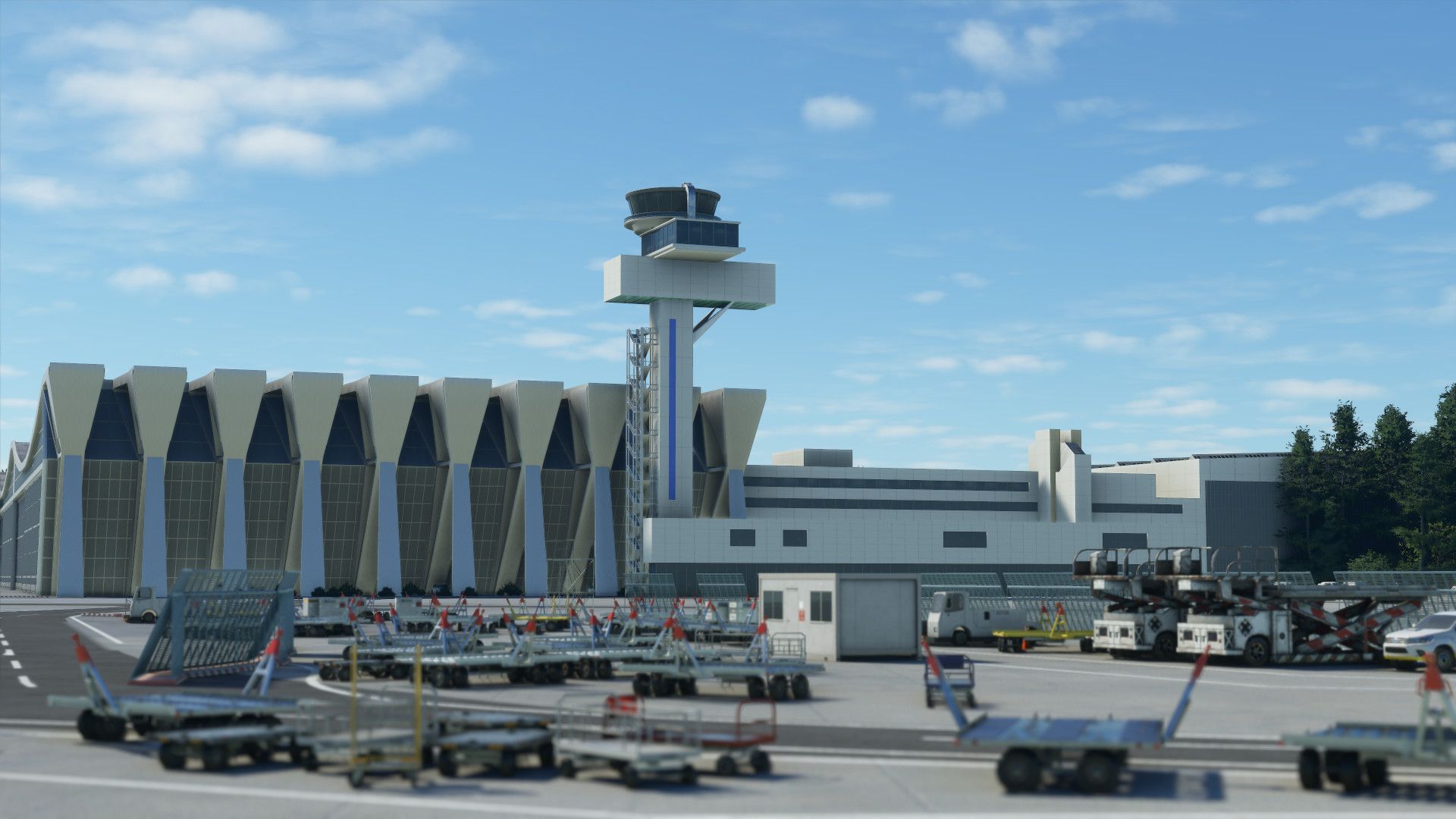 “I think it’s a mix of publishing license issues and the content of the game,” said Apptutti’s Daniel Camilo, who works on games publishing in the Chinese mainland in an interview with the SCMP. “Since the game allows [players] to virtually travel all over the world and ‘inspect’ many locations in high detail (airports in particular), that would potentially bring up a lot of issues with the content for Chinese regulators, [such as] flying over Xinjiang, Taiwan, and how those regions would be identified.”

Although officially not released in China, Chinese gamers can still access Flight Simulator if they spoof their location for the Microsoft Store, or if they have payment options in another country on Steam.