Metal: Hellsinger Passes 1 Million Players, Rocks On To PS4 And Xbox One

The recently released Metal: Hellsinger just passed a million players on current generation consoles in addition to PC, prompting developer The Outsiders to port the rhythm game to PS4 and Xbox One. This brand new version of the game has "new weapon skins to collect, combos to master, and Archdevil Mode to suffer.” Players are able to claim a digital artbook as well.

The new features are part of Update 1.5 which apart from a series of bug fixes and quality of life improvements also calls on players to "rediscover each map in order to find Coats of Arms Collectibles.” According to The Outsiders, "each level contains one hidden Coat of Arms at each difficulty including Archdevil. Collect them to earn new weapon skins at certain thresholds and complete the whole set.”

Metal: Hellsinger came out earlier this year on September 13 to rave reviews across the board. The rhythm game is all about battling your way out of the underworld while slaying demons to the beat of a heavy metal soundtrack by well known bands including System of a Down, Arch Enemy, and Lamb of God. The game is currently rated “overwhelmingly positive” with a 98 percent player score on the digital distribution platform Steam.

When it comes to the critical reception, the game was recently given the Golden Joystick for Best Audio. The composer behind the soundtrack, Two Feathers, pointed out at the time that “we are thrilled to be selected as the winners of this award. It has been a pure joy to be a part of creating this game with the incredible development team at The Outsiders whose talents and hard work made a fun, unique game we know will stay loved by fans for years to come. Thank you so much to everyone who has contributed their talent and skill to the soundtrack and audio experience and thank you to everyone who voted for us to receive the Best Audio award!” 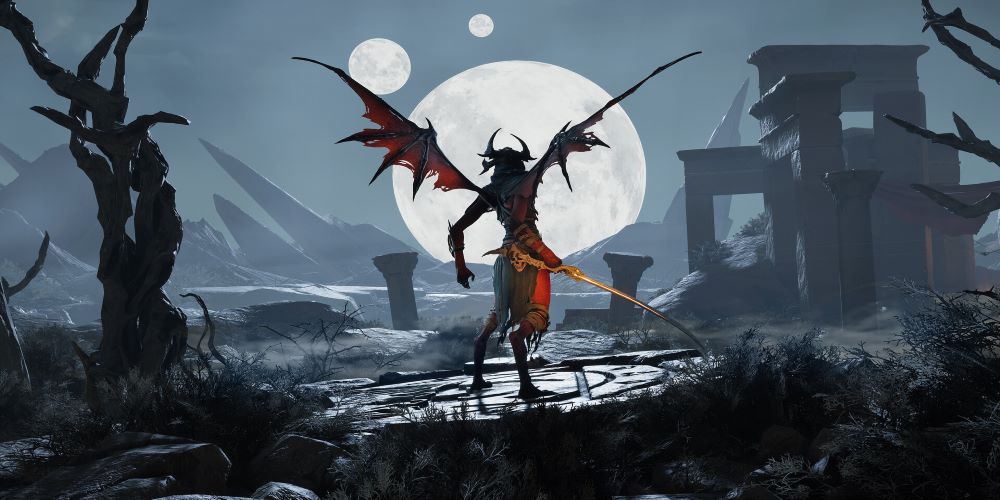 This comes in the wake of news that speedrunners have been finishing Metal: Hellsinger in just a matter of minutes. The player known as Adamcoolcat completed the game in a total of 26 minutes back in October, finding for example a way to launch themselves across the first level, immediately making their way to the boss.