Star Fox recently got some new levels, more ships, a couple extra weapons, and even multiplayer thanks to a team of modders headed up by a certain KandoWontu. This comes in the wake of a massive leak back in July, 2020 which saw the source code for this cult classic video game go public along with several other titles by Nintendo.

The mod in question, Star Fox Exploration Showcase, could be coming out any time now, as early as October, 2022. The original game was released on February 21, 1993 for the Super Nintendo Entertainment System.

The news comes from an interview by Time Extension with KandoWontu. The modder apparently grew up with Star Fox, providing plenty of motivation for digging into the leaked source code.

"I definitely remember being blown away by the 3D graphics on the SNES and I don’t think I ever noticed any slowdown at the time," KandoWontu remembered before adding that “of course in retrospect, now playing the original game can be painfully slow at times, but that was the magic of it! That, powered with Nintendo Power issues pumping it up made it a memorable game for sure."

The plan for Star Fox Exploration Showcase was initially humble, aiming to enable the all-range mode from Star Fox 2 in addition to the implementation of some camera controls created by another modder, Starxxon. The project of course went on to become far greater in scope. 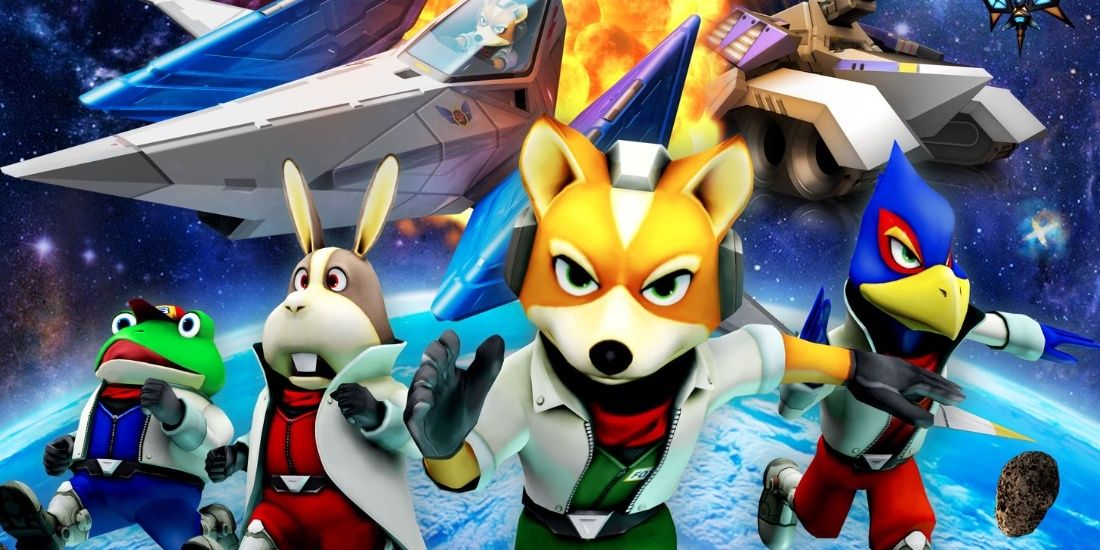 "After that, I thought ‘why not make the ships changeable? And the weapons?’ And before you know it, I was adding new features and hidden codes,” KandoWontu pointed out. “Then one day, I figured out how to make a basic menu for toggles! At this point, I’ve added a full second map with the original intact and still playable. The new map has three new courses, a secret level, new backgrounds, enemies, bosses, music, and much more!" 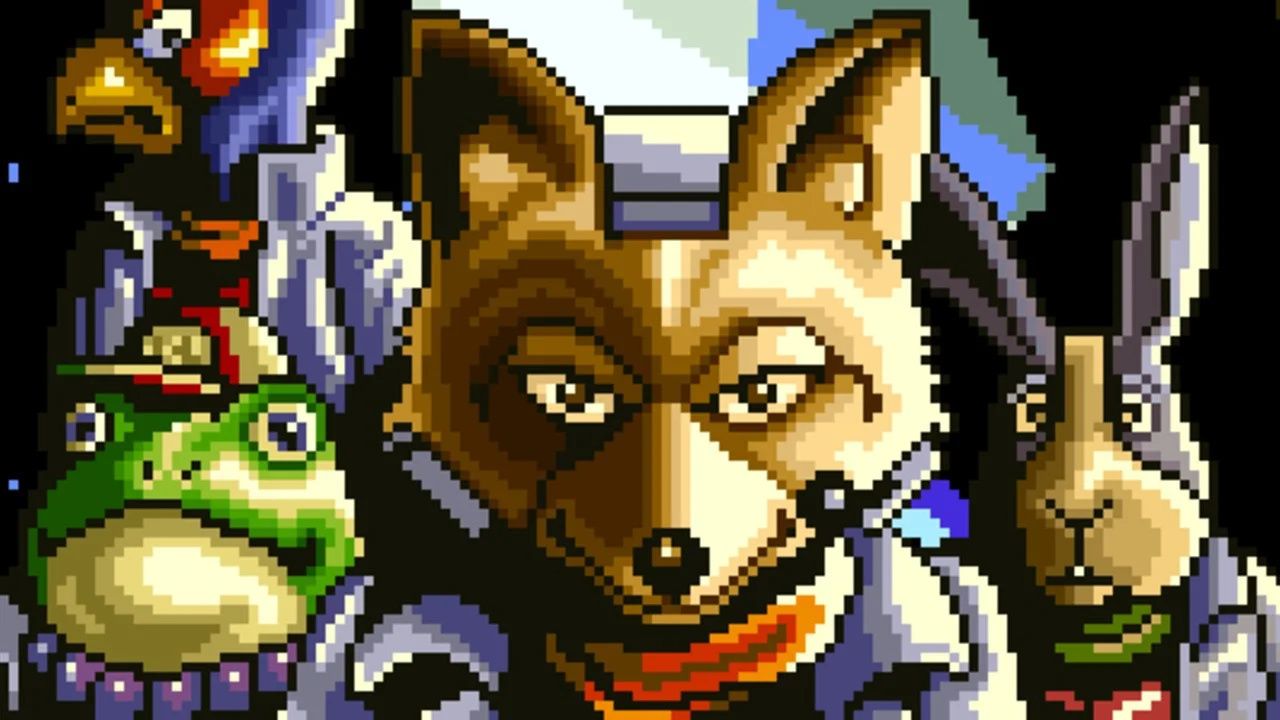 Star Fox Exploration Showcase was originally scheduled to be released at some point this month, but KandoWontu recently announced a short delay, pushing the launch back by a couple of months. The mod can be found on the popular website ROMHacking.