Way back in 2013, BioWare released the Citadel mod for the original Mass Effect 3. Described as a "love letter" to fans, the game takes place while on shore leave at the titular Citadel as Shepard and the gang fight a conspiracy to replace Shepard with an evil clone. Although the last DLC to release for Mass Effect 3, Citadel could still only be accessed during the events of the main game, which meant the crew of the Normandy was partying it up on the Citadel while the Reapers were busy exterminating all life in the known galaxy.

What would have made a lot more sense is if the Citadel took place after the credits rolled. The only problem with that was Shepard died at the end of ME3, so Citadel couldn’t work as a post-ending DLC. That is, until modder Deager came along and created the Citadel Epilogue mod, which removed all references to the Reapers, War, and Cerberus in Citadel’s 4,000 lines of dialogue.

Almost a decade later, the mod team of Autoola, Audemus, and Scottina123 have come along to port the Citadel Ending mod to Mass Effect Legendary Edition. The mod does the same thing as it always has, allowing players to experience the Citadel DLC as though Shepard doesn’t die at the end of Mass Effect 3 and instead fights a private military corporation before throwing a rager that ends the series on a high note. 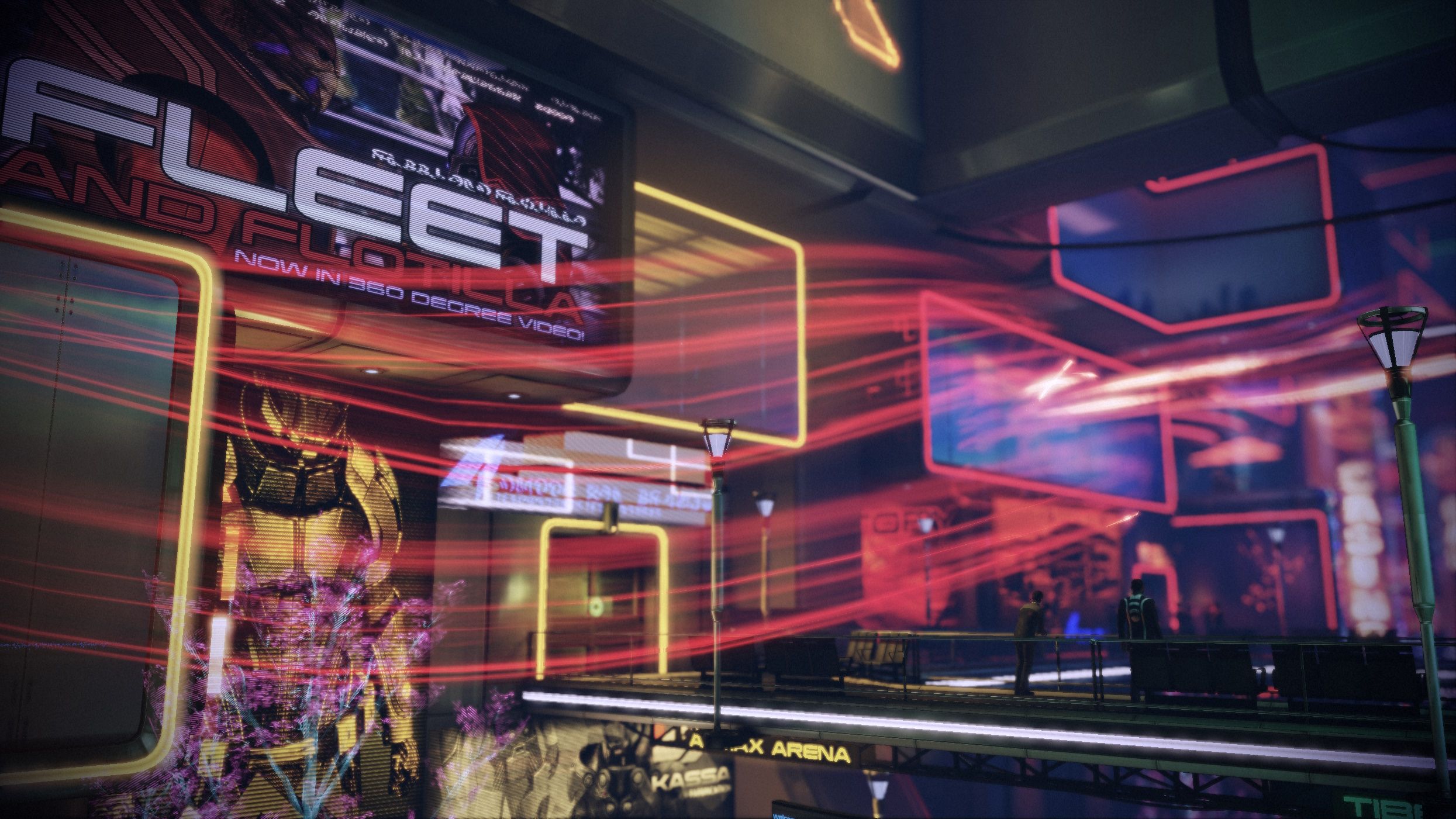 It’s suggested that if you play with the Citadel Epilogue mod you also download Audemus' Happy Ending Mod, which modifies the conclusion of Mass Effect 3 by keeping Shepard alive, getting rid of the Star Child, and tweaking the final cutscenes and ending slides. This allows the player to slide straight into the Citadel Ending mod without having to wonder how Shepard managed to survive the cold vacuum of space without another Lazarus project to resurrect him.

In addition to tweaking some dialogue, the Citadel Epilogue Mod also adds some new final music options, removes the Thane memorial scene to better keep the events of Citadel soon after the defeat of the Reapers, and also one final special surprise after Shepard returns to the Normandy. No spoilers here–you’ll have to play the mod to find out.

Both the Citadel Epilogue and Audemus' Happy Ending Mod are available on Nexus Mods.