Mario Kart 8 Deluxe is Currys’ best-selling game ever at 400,000 units 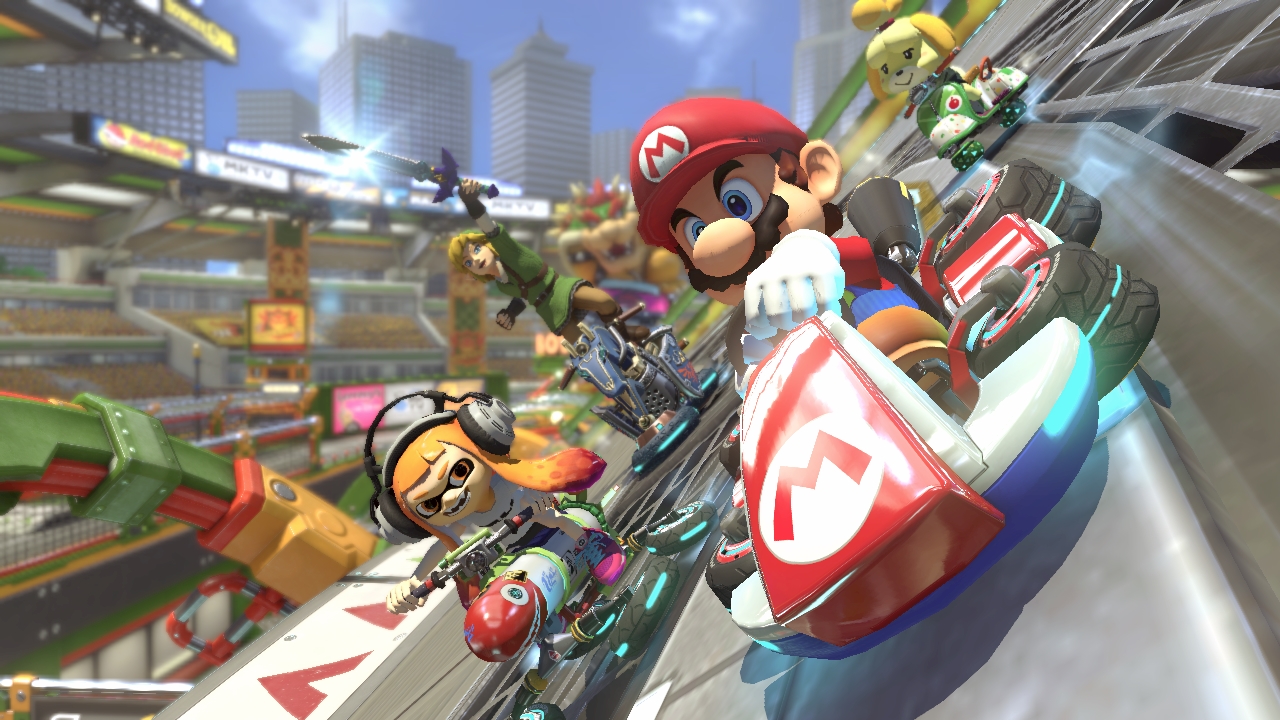 Currys is selling Mario Kart 8 Deluxe at a discount to celebrate it being the retailer’s most popular game.

While some remain eager for Nintendo to release a Mario Kart 9, there’s a reason why the company is in no rush to make a brand new entry: it simply doesn’t need to.

Mario Kart 8 Deluxe remains incredibly profitable despite releasing five years ago and being an expanded port of the 2014 Wii U game. Aside from being the best-selling entry in the series, it now holds the honour of being Currys’ most successful video game ever.

Currys only launched its gaming department in 2018, a year after Mario Kart 8 Deluxe came out, and the retailer has pushed more than 400,000 copies of the game since.

This is apparently more than double what Currys’ second best-selling game has sold, although we weren’t told what that game is.

This news comes just ahead of the Mario Kart series’ 30th anniversary. The original Super Mario Kart released for the Super Nintendo Entertainment System on August 27, 1992, in Japan (although we didn’t get it until October of that year).

With this weekend also being a bank holiday weekend, Currys has decided to run a special offer on Mario Kart 8 Deluxe and is selling it a slight discount.

‘To commemorate this milestone and as the UK’s leading tech retailer, we’re offering the latest Mario Kart 8 Deluxe with the epic deal of £36.99, for people to celebrate, enjoy and have fun on the 30th anniversary over the bank holiday weekend!’ says Currys head of gaming Nick Hayden.

Mario Kart 8 Deluxe’s lifetime sales are even more impressive. Nintendo’s most recent figures from June say that the game has sold 46.82 million units, keeping it as the Nintendo Switch’s best-selling title, above the likes of Animal Crossing: New Horizons and Super Smash Bros. Ultimate.

It’s not surprising then that Nintendo has opted to release new DLC for it rather than a sequel. The Booster Course Pass will, by the end of 2023, consist of 48 tracks, which is tantamount to a whole game in and of itself.

The first two of six waves are currently available, with the whole pass being sold for £22.49. It’s also a free download if you’re subscribed to Nintendo Switch Online + Expansion Pack.