Apex Legends operates on many different levels. There’s the battle royale that we all play and love, as well as Arenas (remember that?) and any LTMs that are currently in rotation. There’s also the comics that you can read in-game, unlocking a new episode each week like buying a new issue of Spider-Man as a kid.

But Apex Legends lore extends outside of the game. Some comics are posted exclusively on Twitter, and some are even released physically. There’s a whole hardback book of Apex lore, framed as Pathfinder interviewing the Legends in order to find his creator. That’s where Octane’s face was revealed: a spin-off book that, while being an exciting read for hardcore lorehounds, was ultimately pretty niche.

Stories from the Outlands are beautifully animated YouTube videos that expand on the Legends’ lore and announcements for new seasons also progress the game’s story. While I’d love Apex Legends to incorporate more, bigger live events, I think the way forward is making a full spin-off game.

We were all there in Season 10, trying to push into the final circle and point out dangerous Caustic barrels to our teammates while Loba, Bangalore, and Valkyrie were flirting, bickering, and everything in between. Their love triangle formed an important part of the Season’s story, but had an even bigger impact on players whether they liked it or not.

There was no avoiding the story in Season 10, but some players just don’t care. They should, because the lore is great and the characters’ relationships with each other are immensely fun to follow from season to season, and a big part of what makes Apex Apex. Sometimes the repeated voice lines can get annoying, granted, so that’s why I think Respawn should make a separate game. A dating simulator, to be precise.

The devs behind Cyberbang 2069 are one step ahead of me with this idea, but I want to show my support. You know how dating simulators work (if you don’t, go play Dream Daddy right now), but there are a few things that need clearing up specifically to do with Apex: will it only allow canon relationships? Will you have to stick to canon sexualities? My gut tells me the answers should be no and then yes, but certain things make it tricky. 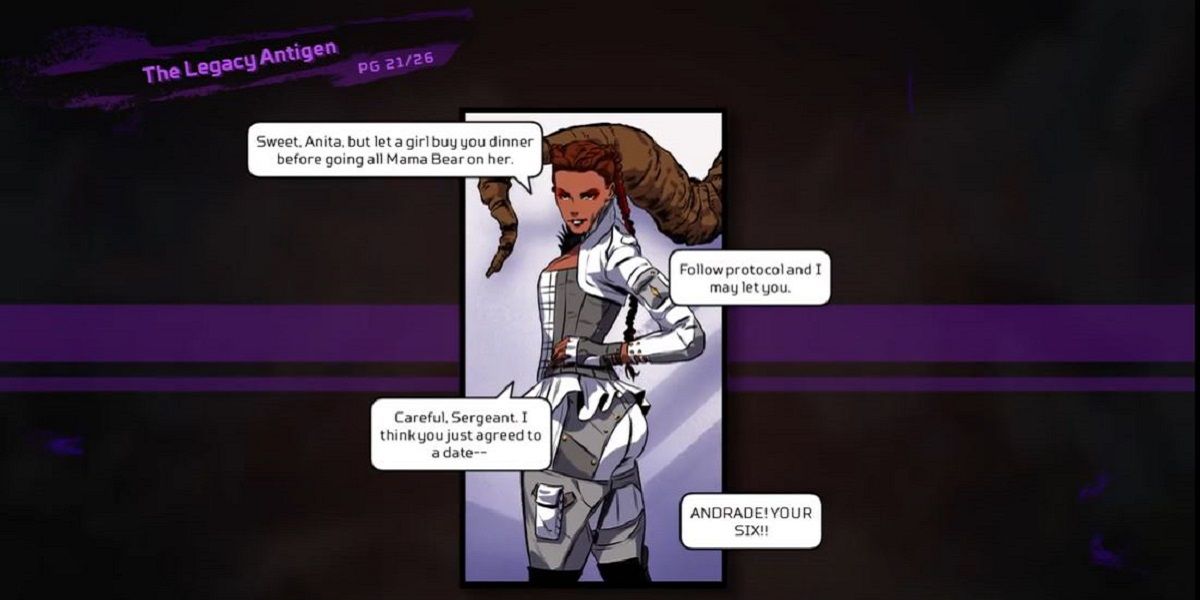 The first question is pretty straightforward: only allowing canon relationships restricts players to so few options that there would be no simulation. Of course, straying from canon relationships would make the game non-canonical, which sort of defeats the point. It would still be fun, but perhaps we could have canon endings that reveal more about our characters and then non-canonical endings written in for people who choose to stray from Respawn’s carefully-written path?

When it comes to sexualities however, I’m not convinced the game should let you stray from what is canon. Legends’ sexualities are core parts of their characters, and much as a real LGBT person can’t just change who they’re attracted to, this goes for fictional characters too. However, we could run into problems when it comes to characters with as-of-yet unconfirmed sexualities. Fuse and Bloodhound seem to be in some kind of early stages of a thing, and the Australian explosives expert is confirmed to be pansexual, but we don’t know about Bloodhound? They always keep their cards close to their chest when it comes to their feelings, and that goes for their sexuality, too.

Limiting Legends to their canon sexualities would also make the workload for theoretical developers significantly lessened. Rather than writing dialogue and endings for every character wooing all 20 other characters (I think that comes out as 380 combinations if the game sticks to monogamy), suddenly there’s a lot less work to do. Is adding 20 branching narratives a big ask every season when a new Legend is added? Yes, massive. But I’m wishlisting here. 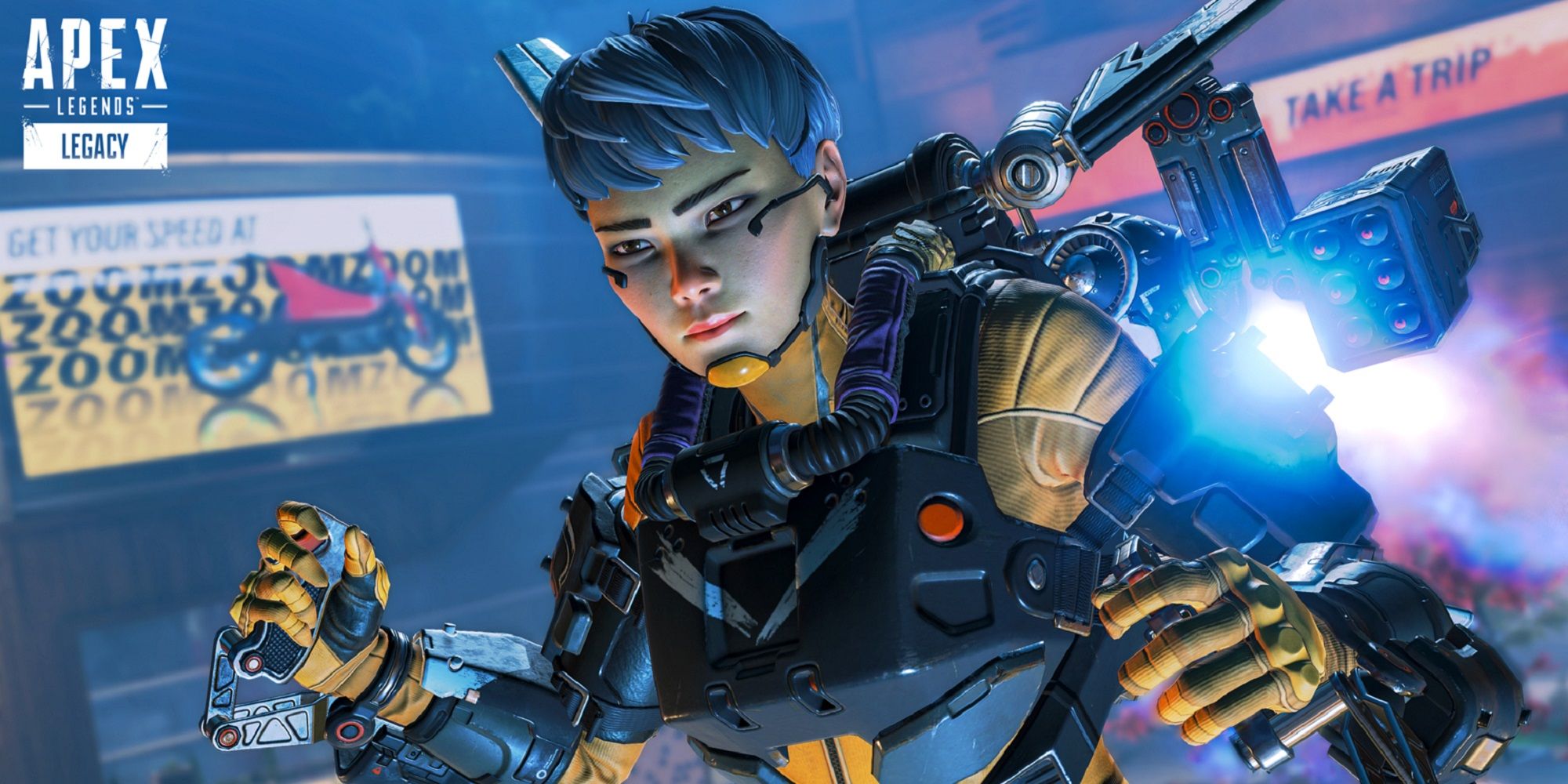 Respawn would have to confirm a bunch of Legends’ sexualities and/or relationships for this to work, though. Are Crypto and Wattson actually a thing? Is Lobalore canon or has Valk spoiled the party? The Apex Legends story, and the relationships of its characters, is in a constant state of flux, and a dating sim could put a stop to fan theories and future character development. Okay, nothing will stop fan theories, but you get the picture.

Perhaps canon endings to the Apex Legends dating simulator should not be the end goal, but seeing characters develop and learning more about their backgrounds and feelings through a more narrative game would still be a great addition to the Apex universe. Exploring this world and its characters through in-depth dialogue rather than short voice lines mid-battle is the inevitable next step. Respawn, keep this just between the two of us, but if you made this game I can guarantee you at least one sale.