Magic The Gathering: What Is Mill?

Magic the Gathering is full of slang and strange terminology that can confuse newcomers. Some of that slang even breaks through from community vernacular to become a heavily used word on the cards themselves.

One such example of this is Milling. While most entrenched Magic players know and dread Mill, you'd have no idea what it meant just by looking at the word. What is Mill, and why is it such a controversial mechanic in Magic? 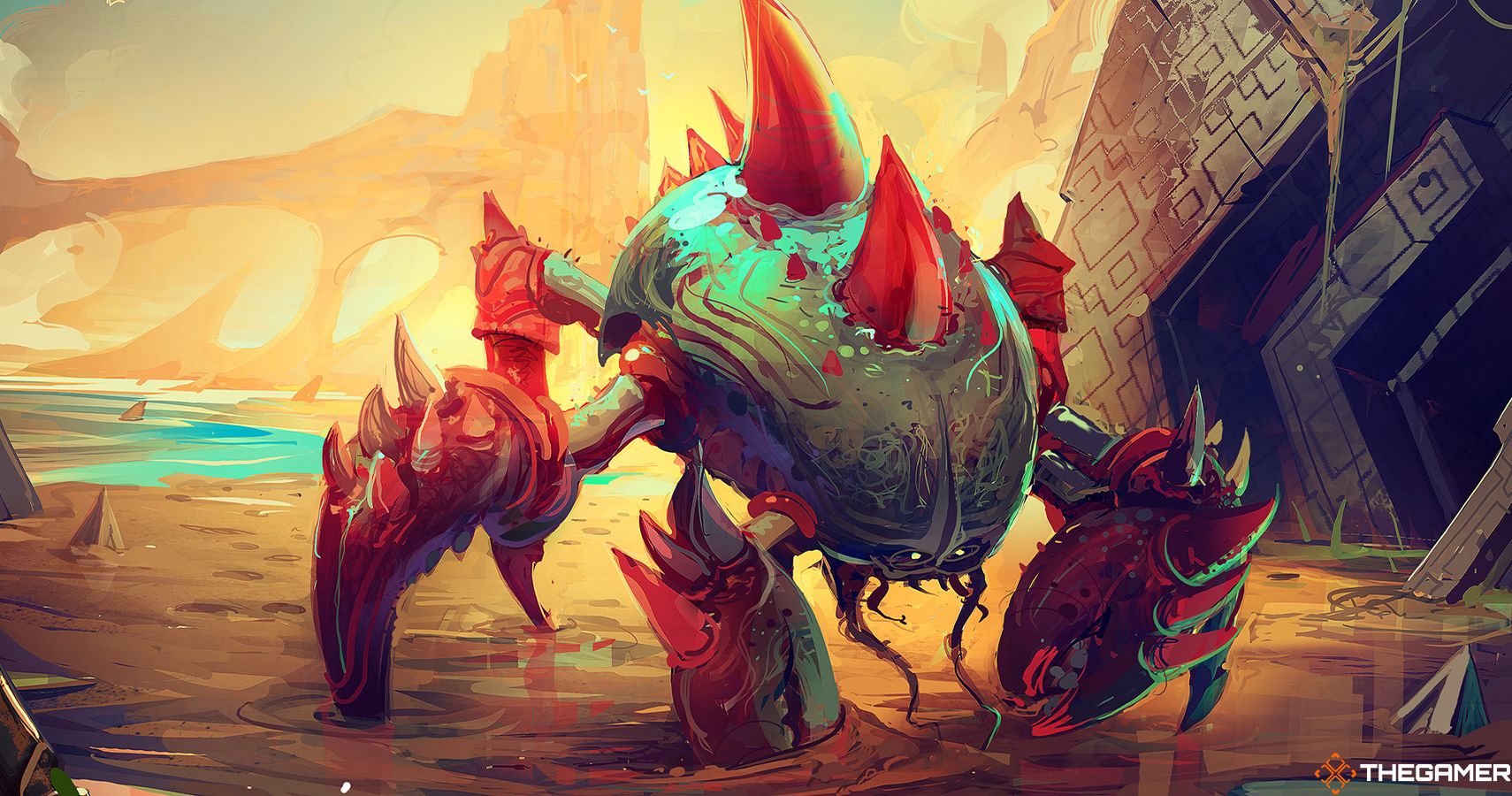 "Mill" is keyword action – a phrase used as shorthand to instruct the player to do something. All it means is to take the top card of your library and put it straight into your graveyard.

The number of cards that need to be put into the graveyard will usually be listed after the keyword. So, for example, Covetous Castaway has "Mill three cards", meaning you put the top three cards into your graveyard, while a kicked Maddening Cacophany will Mill you for half of your library instead.

Mill is a relatively new keyword, only debuting in 2020's Core 2021 set. Before that, cards would use the longer "put the top card of your library into your graveyard". All older cards that used this long-form have since been errata'd and count as Mill, which is good for cards that care about the mechanic Barral, Chief of Compliance.

Mill comes in a lot of forms. It's frequently used as a triggered ability, like the landfall trigger found on Ruin Crab, or on the disturb card Devoted Grafkeeper, or as a dedicated effect on instants and sorceries like Glacial Grasp or Incarnation Technique. It's less commonly used as an activated ability, like on Doorkeeper which lets you pay two generic and a blue to mill someone for as many cards as creatures with defender you control. It can even be used as the cost for an activated ability on cards like Deranged Assistant, though this is incredibly rare.

Why Is Mill Called "Mill"? 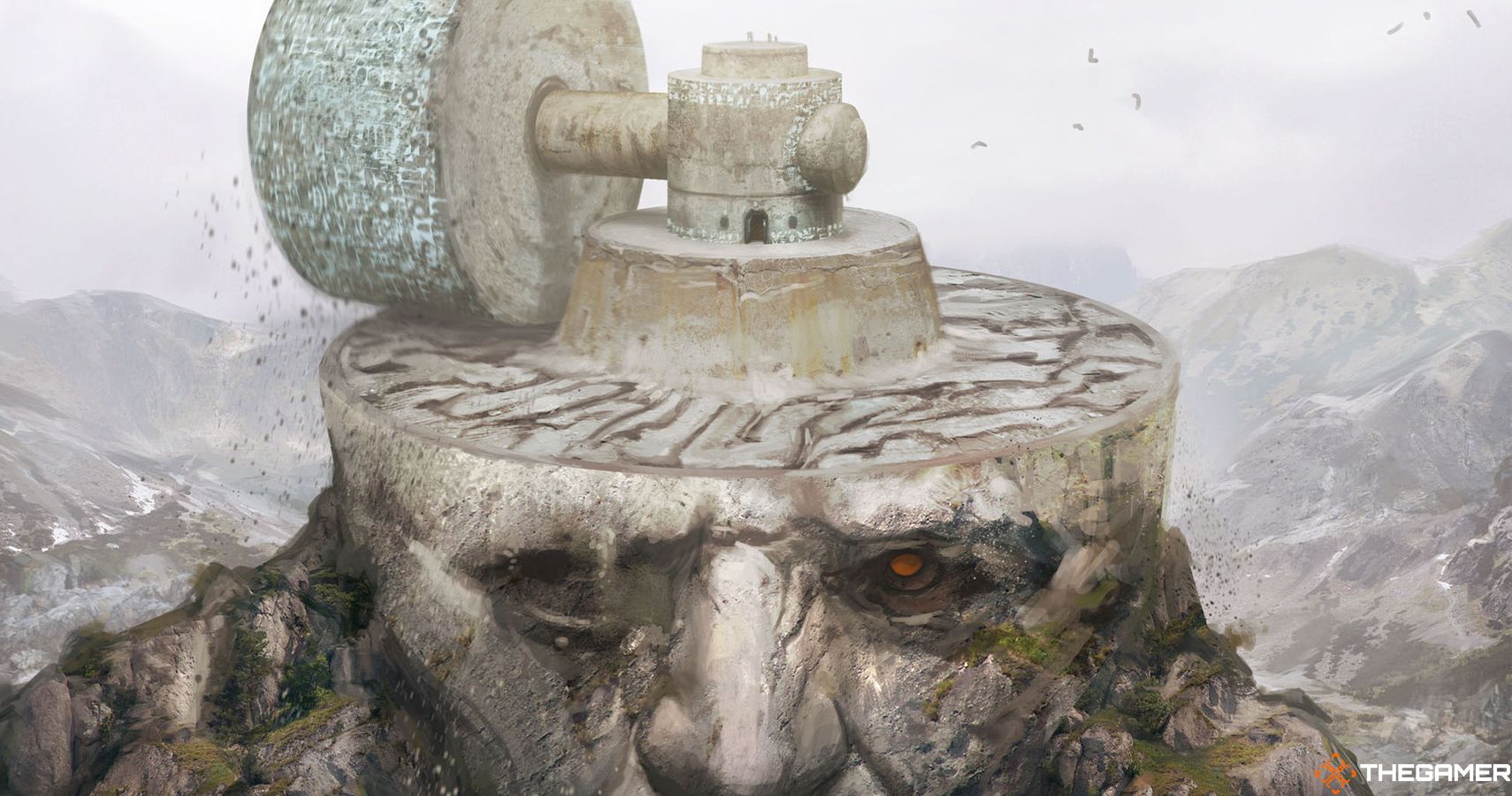 Mill is one of a handful of terms in Magic that first came from community slang before crossing over into official terminology.

The term comes from the card Millstone, first printed in the 1994 expansion Antiquities, Magic's first ever expansion. It had an artifact theme, and Millstone is an artifact that can be tapped to have a target player put the top two cards of their library into the graveyard.

Mill is such a popular term that it's even crossed over into other games – the Pokemon TCG has a popular deck called Durant Mill, which is focused on getting the opponent to lose their deck.

How To Use Mill 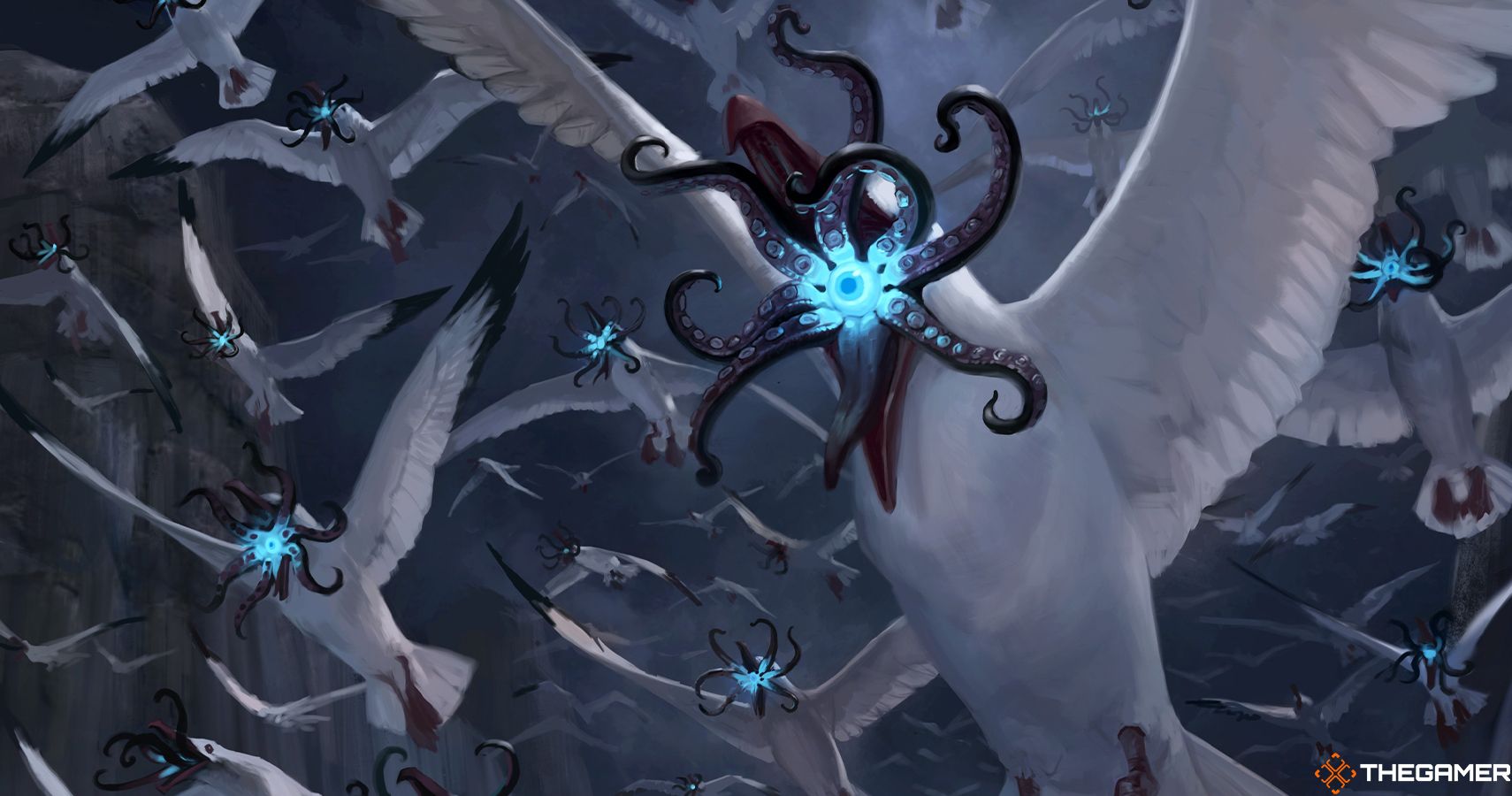 There are two different ways in which Mill is chiefly used.

The first is self-Mill, where you put your own cards into your graveyard. This sounds like an odd idea at first, but it's an incredible way to speed up decks that want a full graveyard to reanimate from or buff their living creatures with. It's also handy in certain combo decks, particularly ones that use something like Laboratory Maniac, Jace Wielder of Mysteries, or Thassa's Oracle to win with an empty library.

In Magic, you lose the game if you try to draw from an empty library, and so the other, more common kind of Mill deck tries to get somebody to dump their deck and 'Mill out'. While they're one of the most popular deck archetypes, many people find Mill frustrating to play against. They effectively put a timer on the game and don't prioritise combat some Magic purists feel a game "should" be focused on.

While Mill has almost always been a thing in Magic, it's been supercharged in the last few years thanks to cards like Maddening Cacophony, Ruin Crab, Didn't Say Please, Merfolk Secretkeeper, and Sweet Oblivion. Particularly in the Zendikar Rising Standard, Mill was a prevalent kind of deck that saw a lot of play.

What Colour Is Mill? 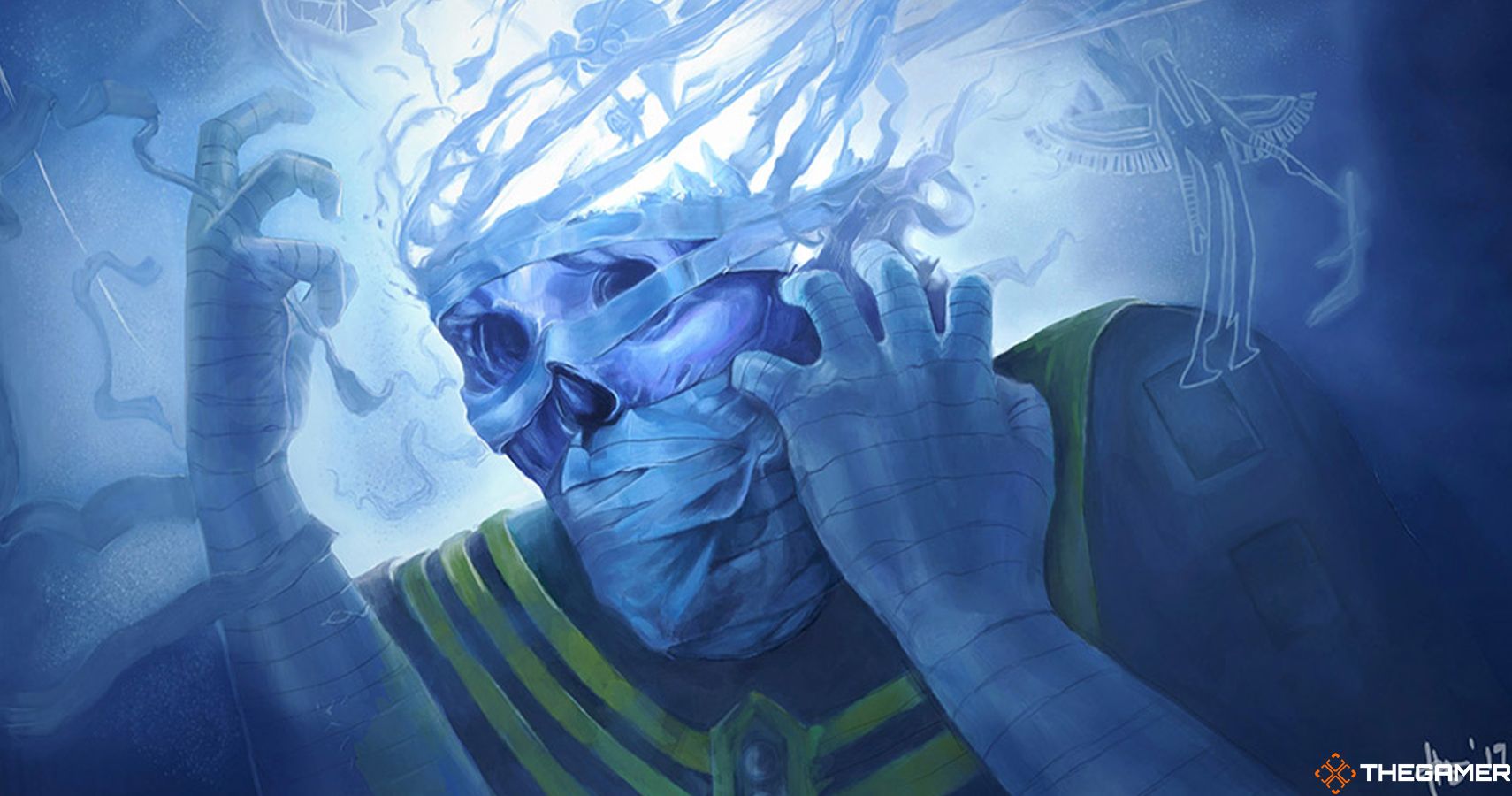 Despite being an incredibly old mechanic with hundreds of cards, and appearing in almost every set, Mill has a surprisingly defined colour identity.

There are a whopping 300 cards that either mention Mill or the older 'put the top card of your graveyard into your library'. Mill is one of blue's defining mechanics, meaning it has the most with 134, followed by black with 56, 17 green, six red, and zero white. There are also 39 colourless Mill cards, including five lands.