The Bank of America has ‘double-downgraded’ shares of Hasbro, attributing a massive slump in its stock value to release fatigue surrounding Magic: The Gathering.

Monday saw the BofA downgrade Hasbro from a ‘Buy’ rating to ‘Underperform’. This comes after the daily value of stock dropped by seven percent to just $58.65, a far cry from the high of $124 in June 2019.

According to analysts at the BofA (via Investing.com), a big part of this decline is due to ongoing concerns about Magic: The Gathering, which is Hasbro’s biggest-selling property and its “first billion-dollar brand”. Since 2019, Wizards has increased the production of the game, releasing more sets and tie-in products such as Commander decks and Secret Lair. 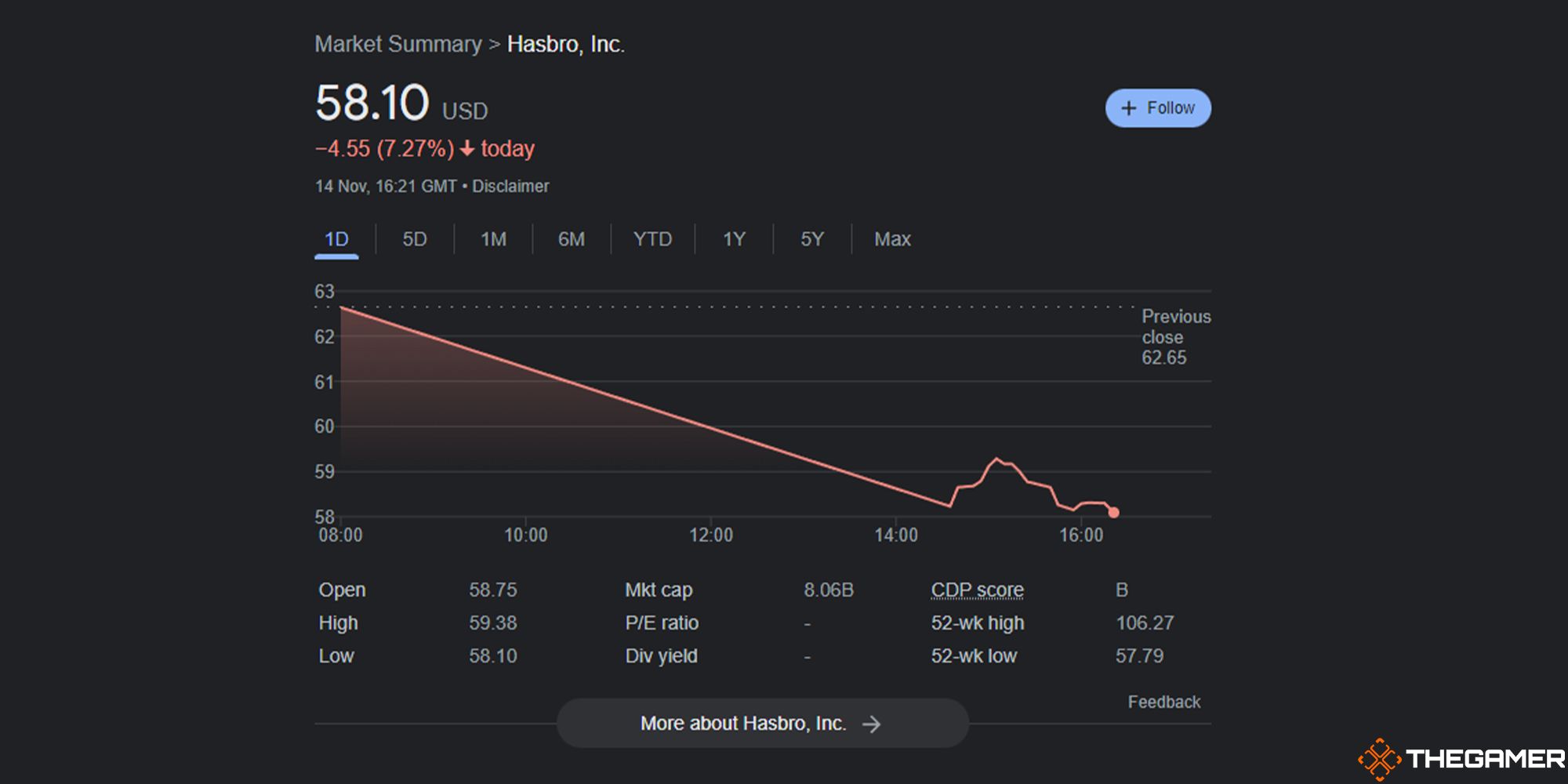 This strategy now appears to be backfiring, as analysts have stated that “We've spoken with several players, collectors, distributors and local games stores and have become aware of growing frustration. The primary concern is that Hasbro has been overproducing Magic cards which has propped up Hasbro’s recent results but is destroying the long-term value of the brand”.

This oversaturation of Magic has also been given as a reason for the growing popularity of Commander, which allows you to use almost any card in the game's history and not just the most recent sets. The tanking of the secondary market prices for recent releases was also a concern, as “the increased supply has crashed secondary market prices which has caused distributors, collectors and local game stores to lose money on Magic. As a result, we expect they'll order less product in future releases.”

The final point the BofA raised was the recent 30th Anniversary Edition, which saw four booster packs offered for an eye-watering $999.99. This received severe backlash from the community, and is described by the BofA as being “excessively” expensive, and leading to collectors pulling away from the game “now that the scarcity value of Magic is in question”.

Hasbro has yet to comment on this damning report, which gives credence to something many players and content creators have identified in recent years. In the last year, counting Secret Lair drops which are only available direct from the site, there have been 73 releases. Compare this to 2017’s 14, and it’s plain to see just how much Wizards and Hasbro have been pushing Magic. 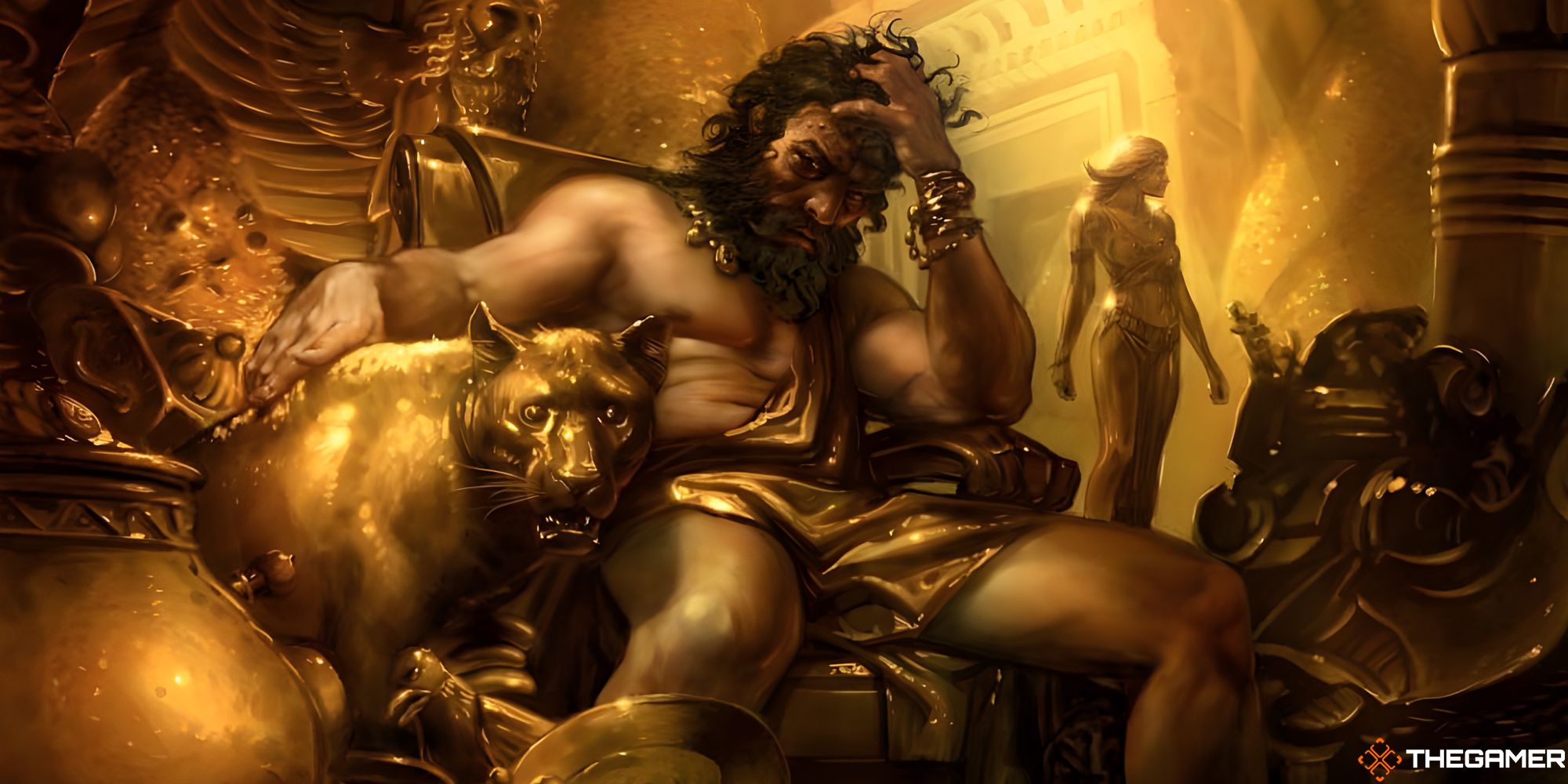 While it’s nice to see a game you like receive support and be the best-performing brand in a company as big as Hasbro, it has been utterly overwhelming to keep up with. You’ll rarely have more than a week or two to enjoy one product before the next is being revealed, with the end result being an endless hype cycle with no way off for players who just want to casually dip into Magic here and there. It has also taken its toll on the game’s content creators, who find themselves burnt out and considering leaving the game as a result of Wizards’ relentless pace.

It is interesting to see so many of the main complaints from the community be backed up with data by financial analysts – from the frequency of releases to the high price of the 30th Anniversary edition. With any luck, this report will hammer home to Hasbro that Magic’s success isn’t from pumping out endless cards and hoping lots of people buy a few, but is by making a game people want to play and collect.