Magic: The Gathering Gets Doctor Who Commander Decks In Q3 2023

Magic: The Gathering has announced its next major Universes Beyond crossover. Doctor Who will be joining the likes of Stranger Things, The Lord of The Rings, Fortnite, and Warhammer 40,000 in 2023.

While we have yet to see any cards from the release, we already know it will feature a product line-up we’ve not seen before, and will elements to be introduced in returning showrunner Russell T. Davies’ next series.

Announced during the Wizards Presents conference, Magic’s Doctor Who crossover will take the form of four preconstructed Commander decks, much like this year’s crossover with Warhammer 40,000. No Commanders or deck names are yet to be announced, although we were shown art of the Tardis and various Doctors – including the Fugitive Doctor played by Jo Martin. 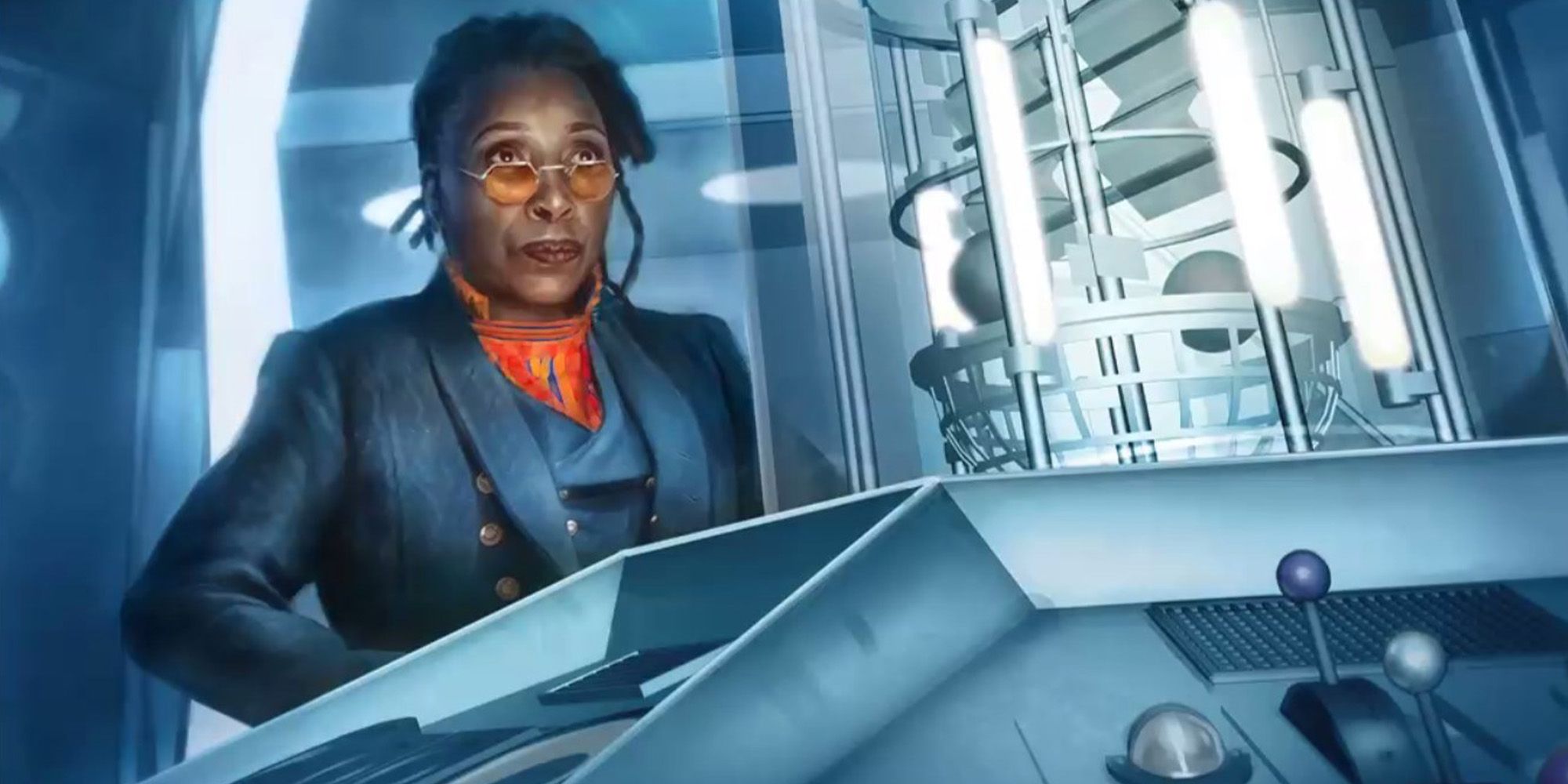 Interestingly, Collector’s boosters will be offered alongside these decks. This isn’t a full, draftable set like Lord Of The Rings: Tales From Middle-Earth that’s due to launch at around the same time, so it isn’t clear exactly what these packs will include. It may simply be the new Doctor Who-themed cards found in the four decks, or it may be an expanded range including different things not found elsewhere.

Although Ncuti Gatwa’s 14th Doctor didn’t make an appearance in any of the art shown, it was confirmed that Wizards of the Coast has already been made privy to plans for Russell T. Davies’ series as returning showrunner, due to start airing in 2024. The decks will include some elements from RTD’s new run, such as Gatwa’s Doctor or maybe even the new Companion. 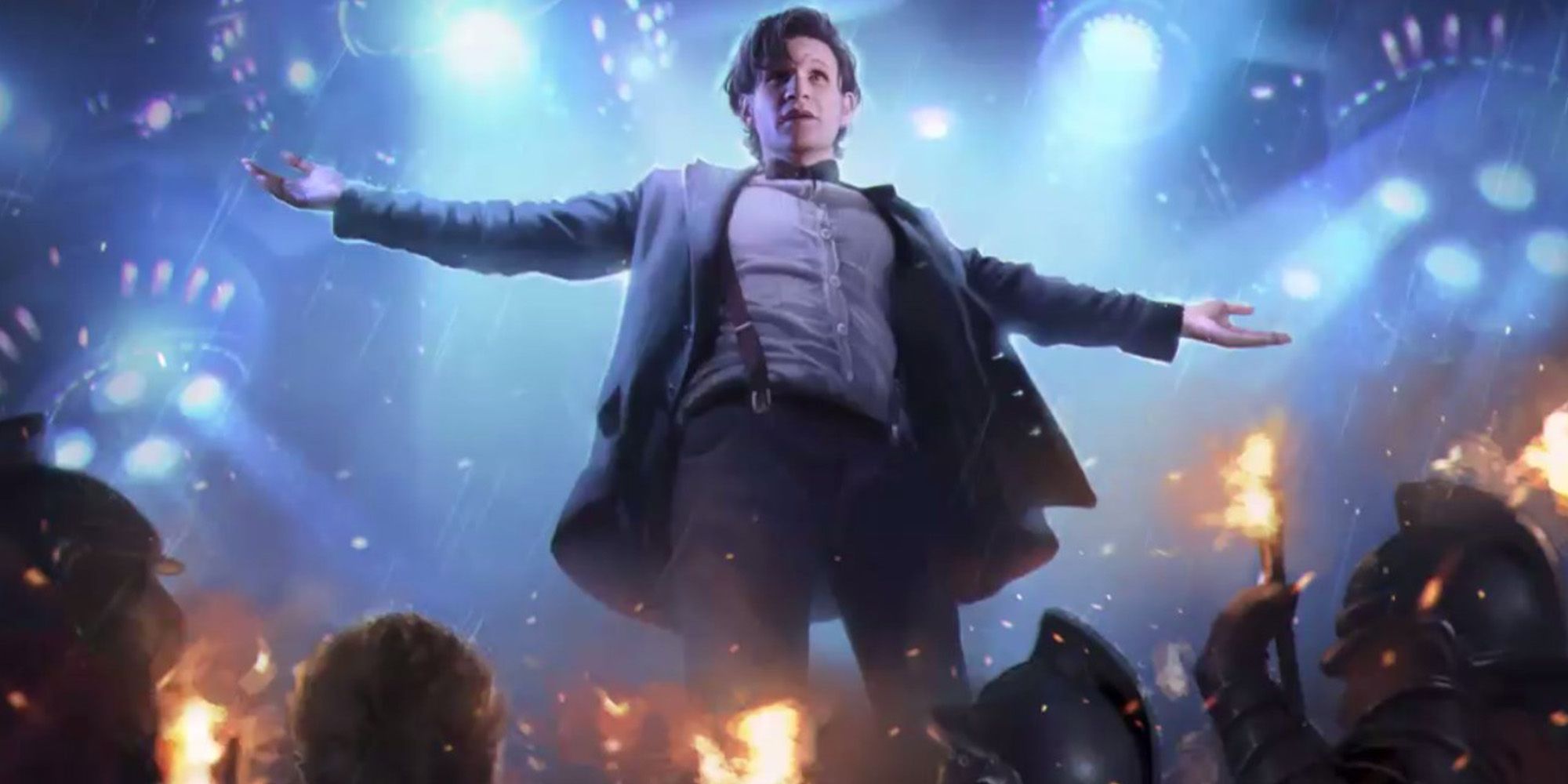 Universes Beyond is Magic: The Gathering’s umbrella brand for crossovers with series outside of Magic’s own setting. While it has proven controversial since it was revealed in 2021, many of its releases have been impressive. Doctor Who is already full of potential mechanics for the game like the Doctor’s regeneration, it has a cast of memorable monsters to adapt, and this year’s Kamigawa: Neon Dynasty and Unfinity sets have firmly proven Magic can accommodate sci-fi themes. 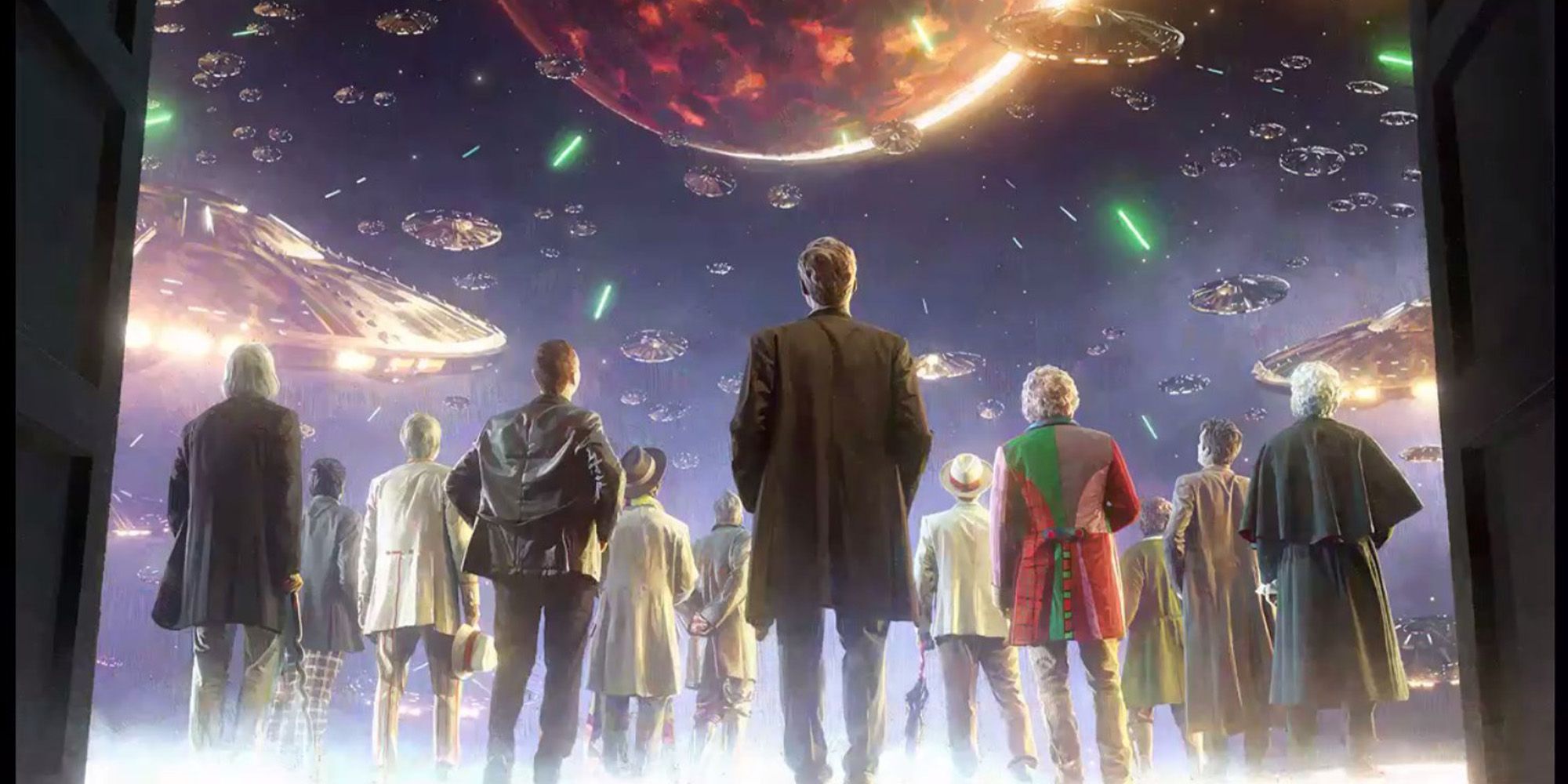 Magic: The Gathering’s Doctor Who Commander decks will launch sometime in Q3, 2023, ahead of Doctor Who’s 60th anniversary on November 23, 2023.