Magic: The Gathering – Every Companion, Ranked

Few things in Magic: The Gathering have caused as much of controversy as the companion mechanic did upon release. Despite only being on ten cards in its debut (and only) set, Ikoria: Lair of Behemoths, a slew of problems with companion arose immediately. Many players claimed that the power of the companion mechanic completely warped the Standard meta, a complaint that became so large that Wizard of The Coast issued a rare change to the rules to nerf it.

In this nerfed state, the companion ability allows the player to pay three colorless mana to put a card from outside the game into their hand, so long as the deck met the card's 'companion requirement'. Even after its nerf, Companion still made waves throughout Standard and eternal formats alike, with two companion cards going on to be banned in Commander and Modern. 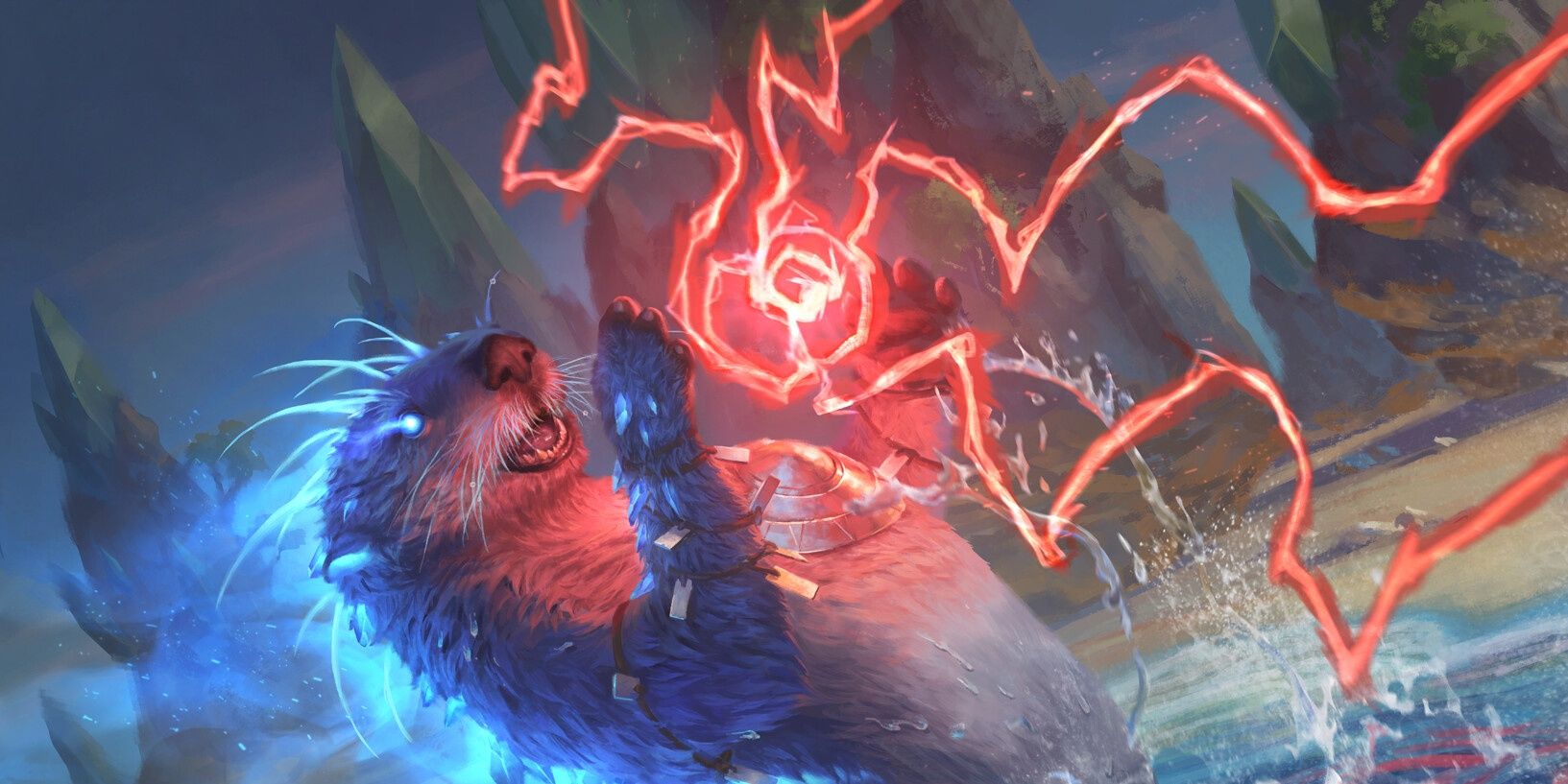 Lutri is by far the weakest of the Ikoria companions due to his massive companion requirement – each nonland card in your deck must have a different name. This completely shatters the consistency of a 60-card deck, and Lutri's ability is nowhere near worth it.

While his companion requirement would be completely irrelevant in a singleton format such as Commander, the power of a requirement-free companion was deemed too much by the Commander Rules Committee, causing Lutri to be banned before he was even released.

He is the cutest of the companions, though, so he wins points for that. 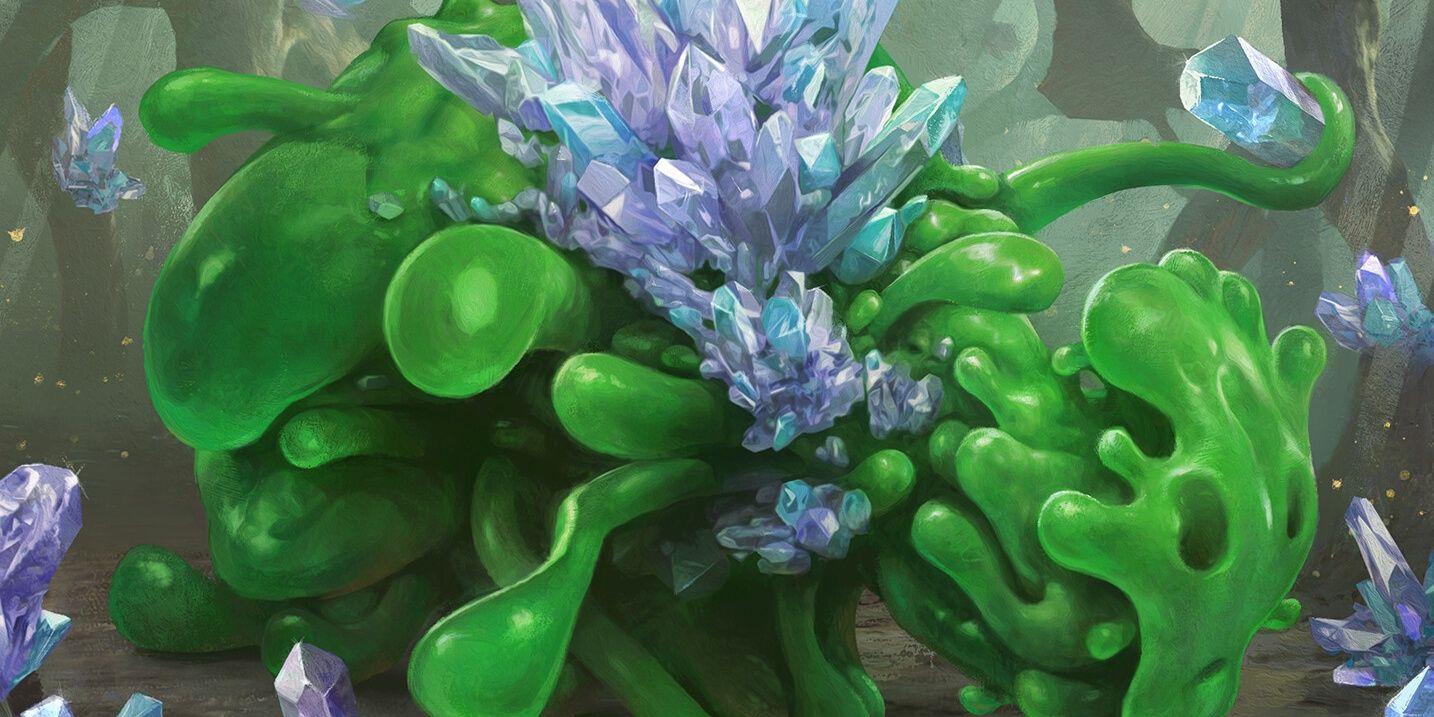 Umori is another companion that doesn't really work in the companion slot of your deck. Its requirement of having all nonland cards share a card type renders it unusable in all but the jankiest of Commander decks.

It can make an interesting Commander instead of a companion in a graveyard recursion deck, but unless you're deliberately looking to water down your deck's power, you're probably better off using Meren of Clan Nel Toth or Muldrotha, the Gravetide instead. 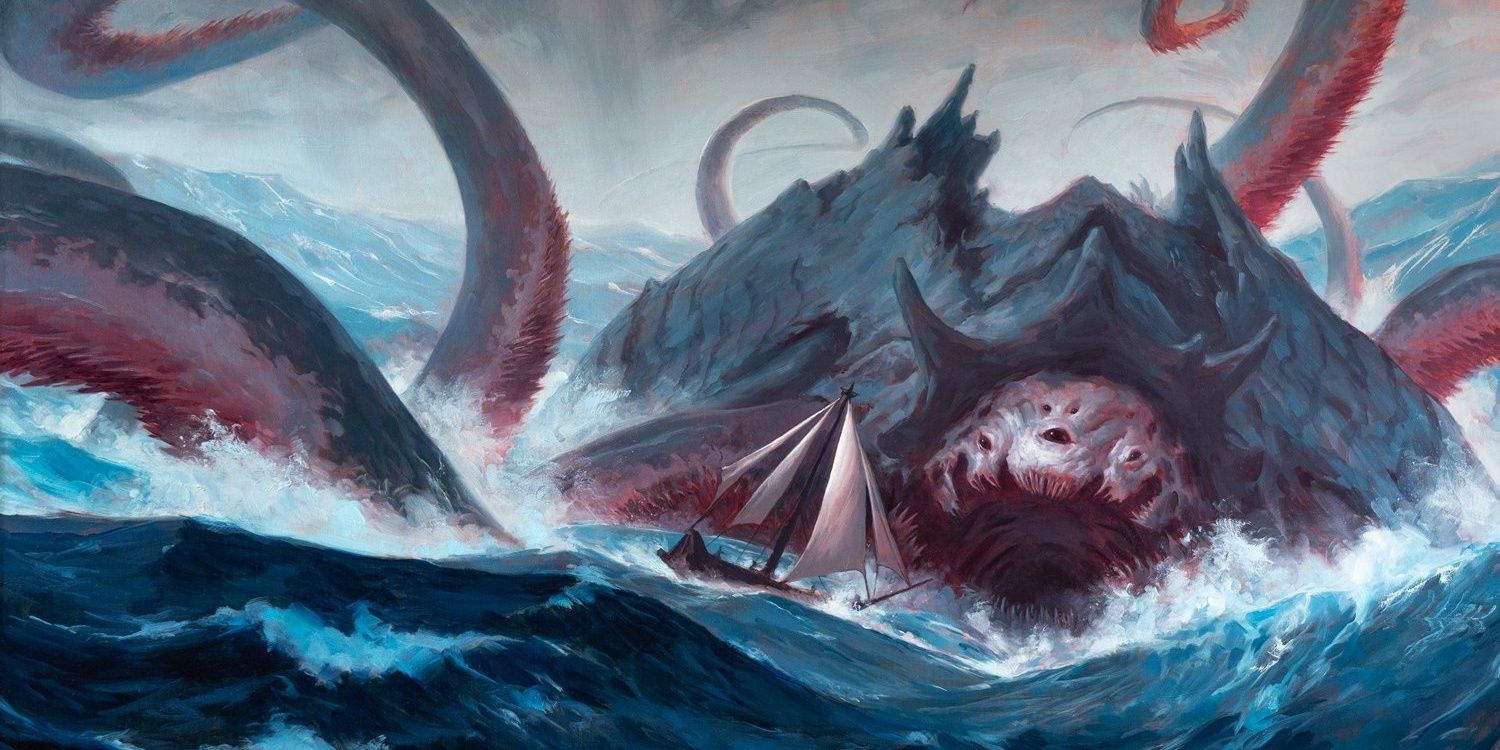 Gyruda is yet another companion with an ability too weak for its Companion requirement. While building a deck with only even mana values is a fun deck building challenge in Commander, it was a death sentence in the high-powered Standard format of 2020-2021.

Gyruda also fails to work in the main list of a 60-card deck, as its mana value of 6 makes it an unwieldy creature to fit into anything that's facing faster decks, such as Eldraine Gruul and Dimir Rogues during Ikoria's time in Standard. The one place that Gyruda does find a home is in Commander, as one of the best Kraken creatures in the format. 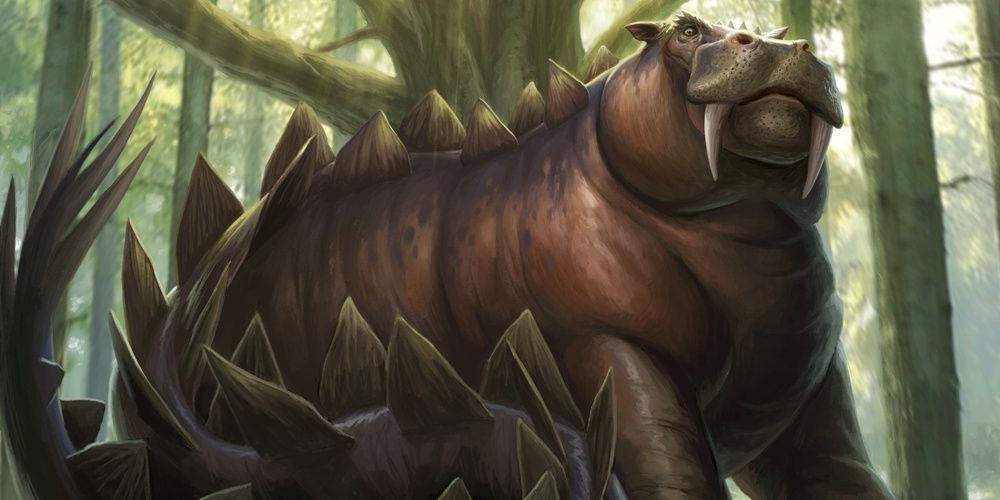 Despite being a pretty awesome Dinosaur Hippo, Keruga still can't reasonably be used as a companion. Requiring all nonland cards to cost three mana or more is a disastrous companion requirement for almost any deck.

Despite being fairly terrible when it released, Keruga has since seen a surge in use in Commander, as part of the 99 in Volo, Guide To Monsters decks. Since Volo decks revolve around having as many unique creature types as possible, Keruga's status as a Hippo makes it a perfect choice. 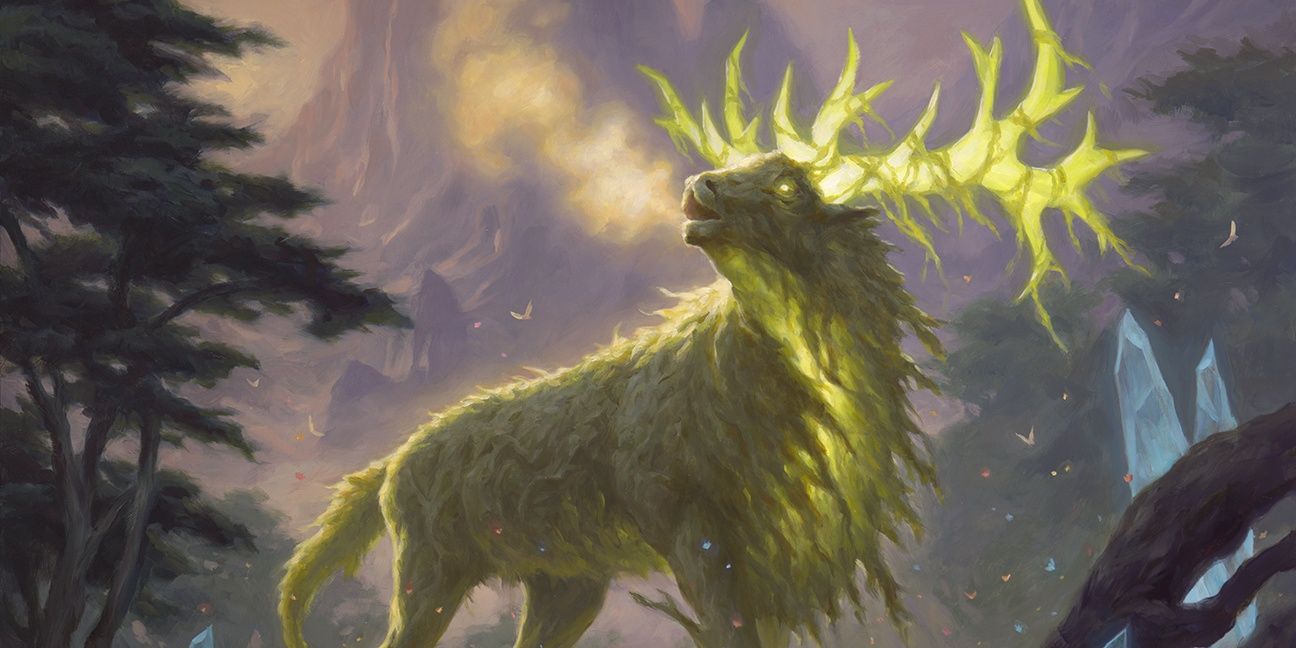 Jegantha didn't quite fit in the Standard meta of its day, thanks to its Ccompanion requirement restricting any card with more than one of the same mana symbol in its mana cost. While this requirement isn't quite as unreasonable as the previous entries on this list, it blocks one of the key pieces of an Ikoria Green deck – Nissa, Who Shakes The World.

Her easily payable mana cost and 5-color identity has given her a home in Commander, though, with her WUBRG-generating ability nicely fitting into big mana decks such as Jodah, Archmage Eternal. 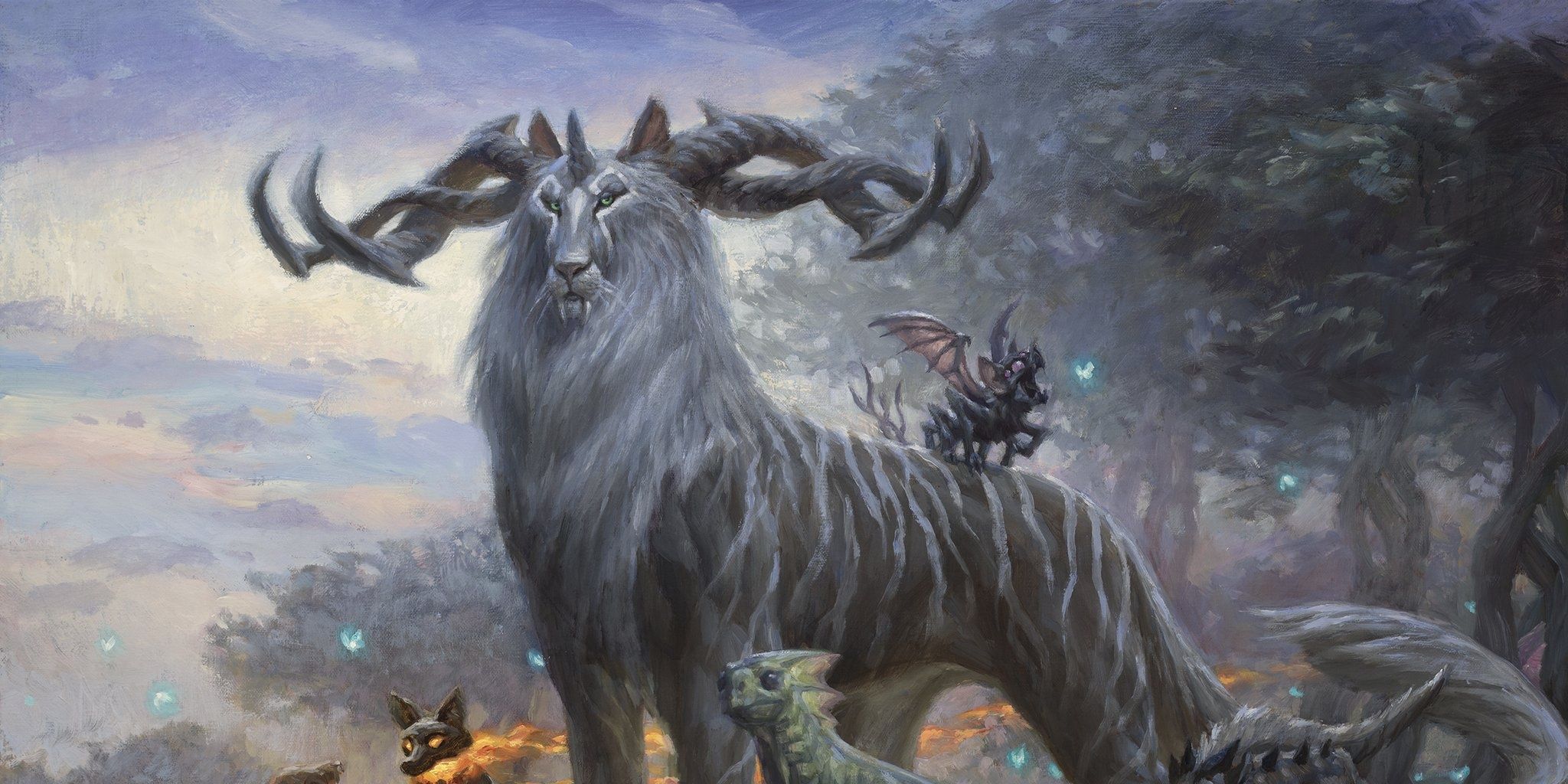 Kaheera is a simple tribal lord that cares about Cats, Elementals, Nightmares, Dinosaurs and Beasts. Its companion requirement is also simple – all creature cards must fit into one of these categories. While pretty useless in 60-card formats, Kaheera shines in Commander decks that use those tribes.

Kaheera is also excellent as a companion to a commander like Arahbo, Roar of The World or Gishath, Sun's Avatar. A guaranteed way to give your army of Cats or Dinosaurs +1/+1 and Vigilance is always a nice thing, and Kaheera is a very easy way to get it. 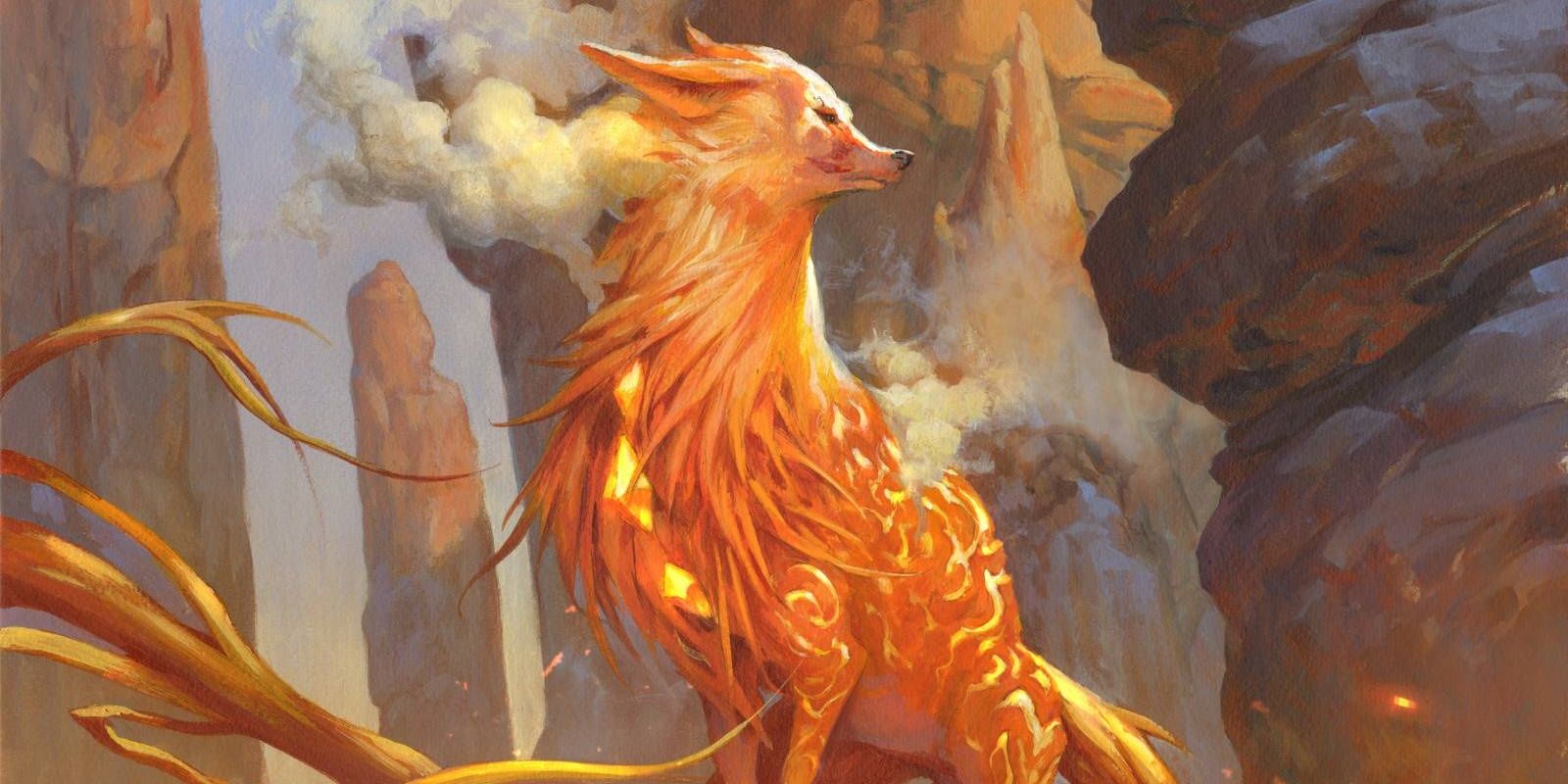 Zirda is a companion that is impractical to build an entire deck around, as its companion requirement requires every nonland card to have an activated ability. While this certainly can be done, it's an awkward process that results in sub-optimal decks.

Despite not being viable as a companion, Zirda continues to appear in Commander decks, both as a commander and in the 99, due to its ability to reduce non-mana activated abilities by two generic mana. This turns Zirda into a great piece of ramp in colors that desperately need it. 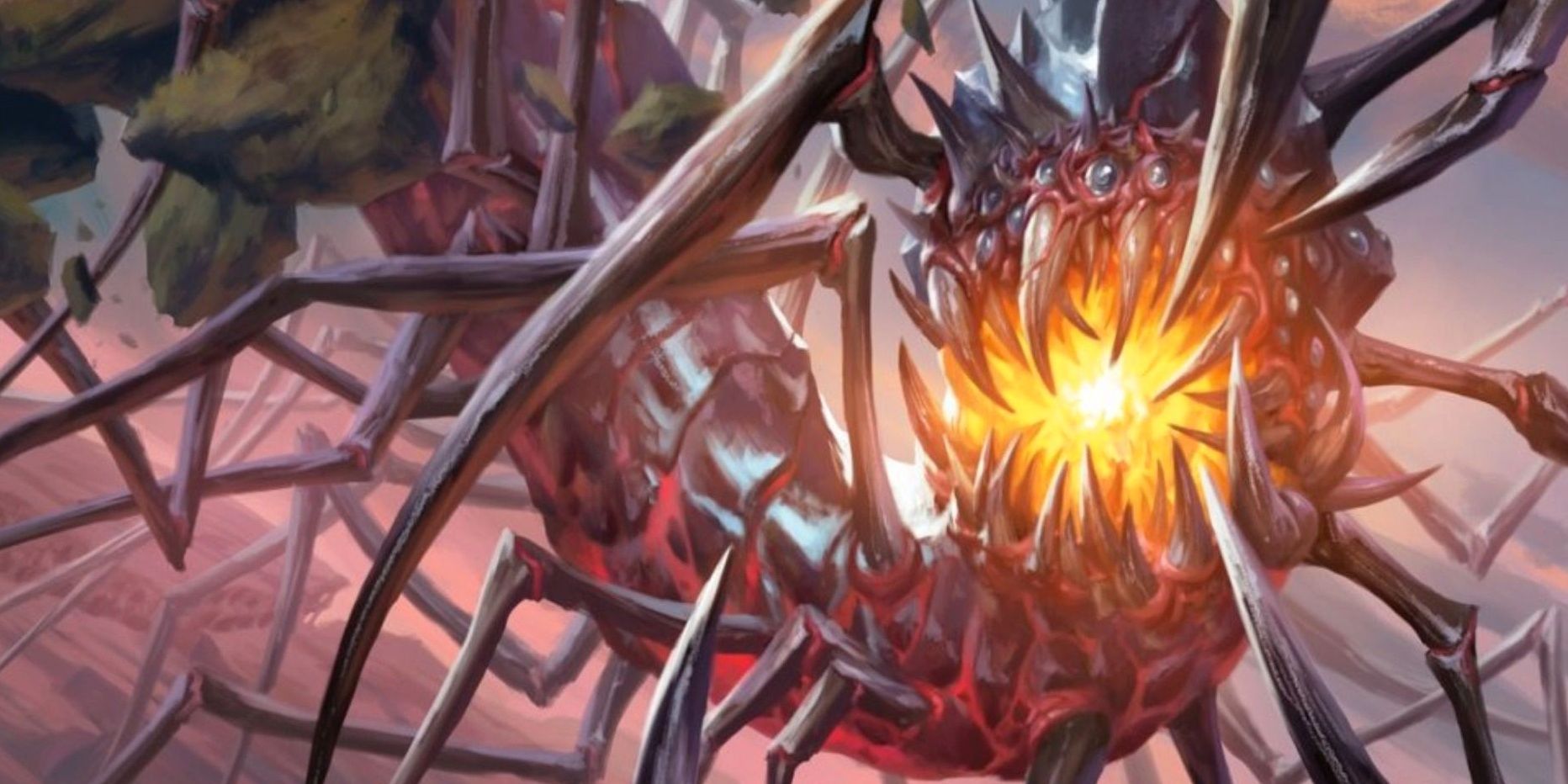 Obosh is easily the most underrated companion of the lot. While it failed to make an impact in Ikoria Standard due to its harsh companion requirement – only cards with odd mana values – it's been a sleeper hit in Commander since its release.

While it still doesn't function in the companion slot, Obosh works wonderfully in the command zone. Obosh is the perfect leader for a burn deck, quickly draining the entire table (including its controller) of life points with its damage doubling ability. If you don't mind taking some damage, Obosh can give you some of the most fun games of Commander you'll ever play.

2 Lurrus of the Dream Den 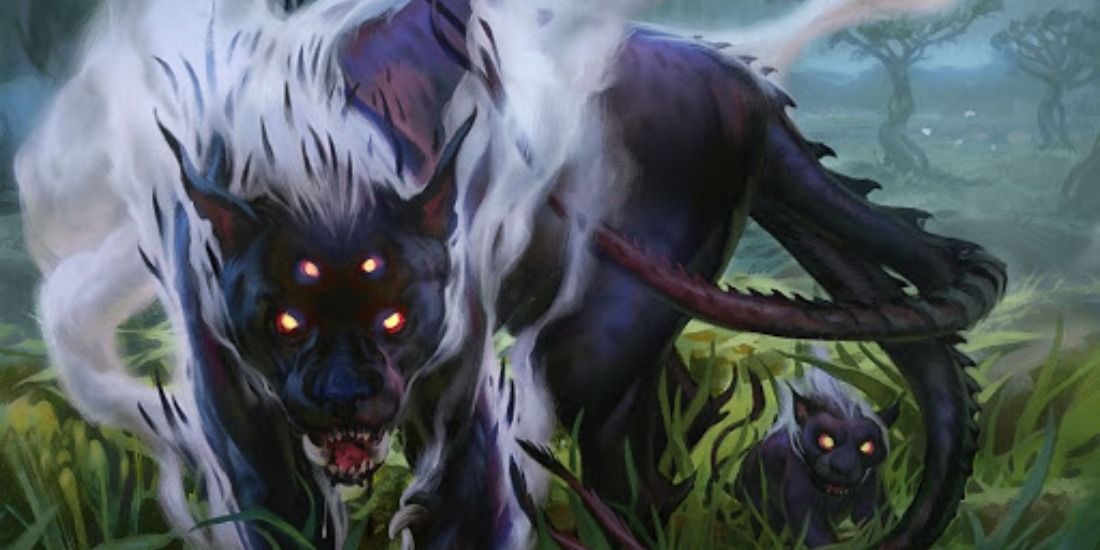 Lurrus was a multi-format titan upon release. Its focus on low-mana value spells made it slot perfectly into fast formats such as Modern, Vintage and Legacy. It even became so powerful in Modern that it was banned in 2022.

Outside the 60-card eternal formats, Lurrus puts in work in Commander as a nice way to recur small spells from your graveyard. While it doesn't quite work as a graveyard recursion commander due to the lack of green in its color identity, it fits excellently into the 99 of many strong Orzhov (white/black) decks. 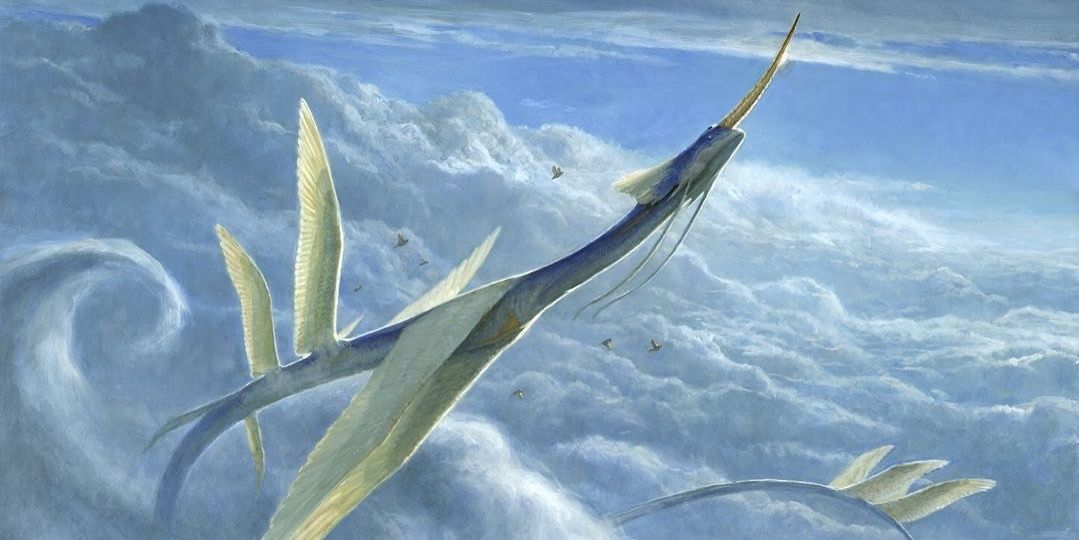 Anyone who played Standard back in the 2020-2021 rotation knows the unparalleled impact Yorion, Sky Nomad had on the format. Yorion was so strong that it even had a bespoke deck built around it that met its 80-card minimum deck companion requirement.

Seeing people playing 80+ card decks in Standard was a bizarre experience, although this feeling of disbelief was often overshadowed by crushing defeat as Yorion derailed the entire match with its impressive flicker ability. Since rotating out of Standard, it has found new life in the Pioneer (and Explorer) format, where it continues to flicker everything and cause havoc.

Yorion is the perfect example of a card that is incredibly strong, but not quite busted enough to be banned. Does this make it a perfectly balanced card? Probably not. It is, however, a ton of fun to play with.