Today was a big day for Magic news. Magic: The Gathering's 30th-anniversary announced a $1,000 reprint of Reserved List cards that aren't tournament legal, an advent calendar of Secret Lair cards, and remastered versions of Jester's Cap, Time Stretch, and more.

Almost lost in the hubbub was Hasbro's 2022 investor presentation where Wizards of the Coast president Cynthia Williams had a lot of great things to say about Magic. She noted that Magic's "tentpole release" sets have each earned over $100 million in 2022, making this the first year ever a Hasbro brand might break $1 billion in revenue. She also noted how successful Magic's crossovers have been, which have included other franchises like Fortnite and Warhammer 40K.

Sticking with the theme, Williams confirmed that Magic will host two more gaming franchises with crossovers sometime in 2024. Assassin's Creed and Final Fantasy will both get products as part of Magic's Universes Beyond initiative, although it remains to be seen if those products will be Secret Lairs, Commander sets, or even full-on expansions. 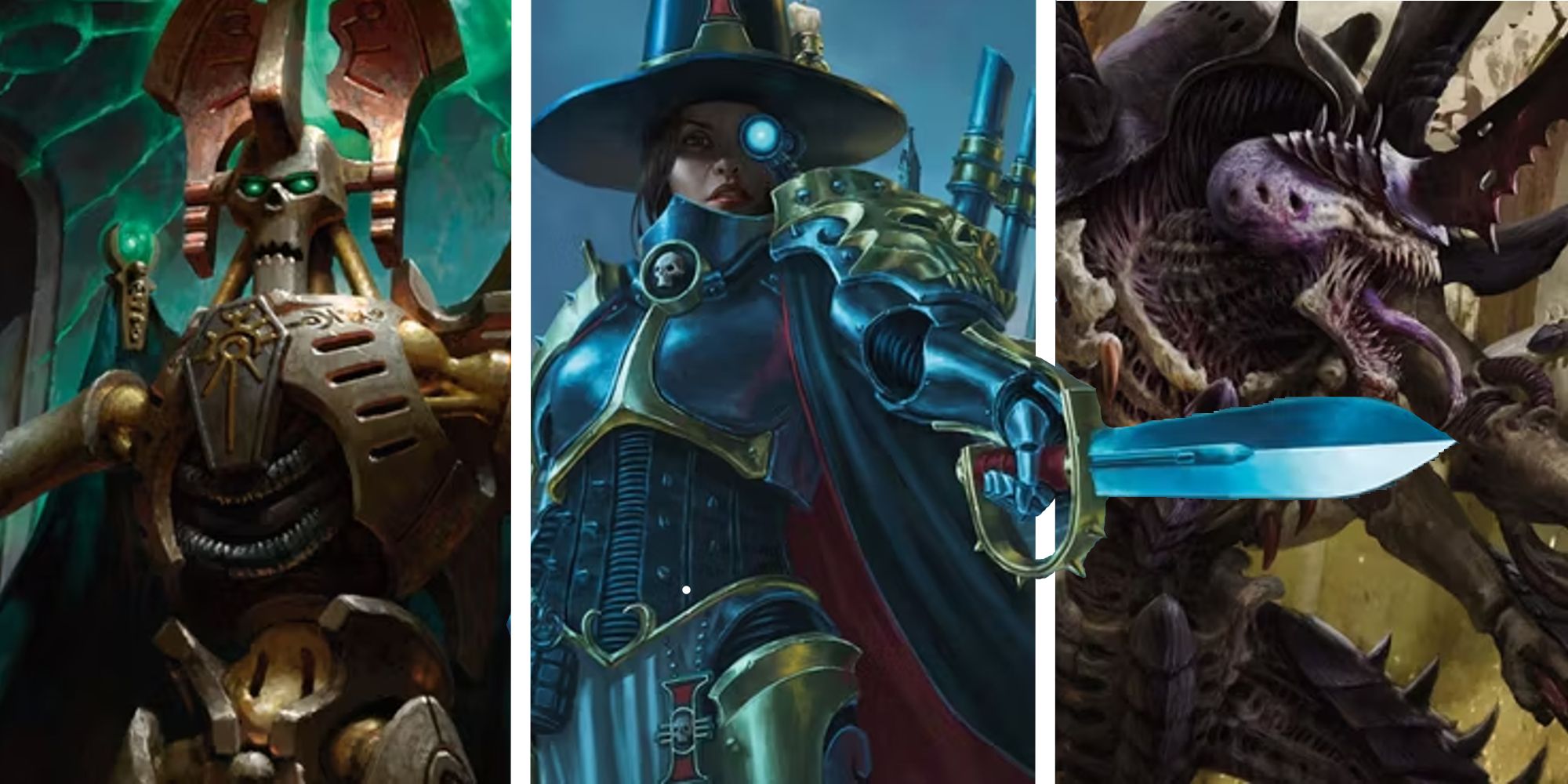 Williams did confirm at least on coming Secret Lair will feature Post Malone, the famous rapper who's also a huge Magic fan. He's already one of Magic's biggest spenders, having thrown $800,000 at a Black Lotus and another $100,000 as part of a contest to engage in a one-on-one duel with a fan. Malone's also teamed up with Magic content creators, such as this episode of Game Knights where Malone played his Merieke Ri Berit Commander deck (thanks, Star City).

We're not sure what Malone's Secret Lair might include, but it might feature a few cards from his prized Marieke deck. Or it might just be cards with his face on 'em. We'll be sure to report more when we find out.